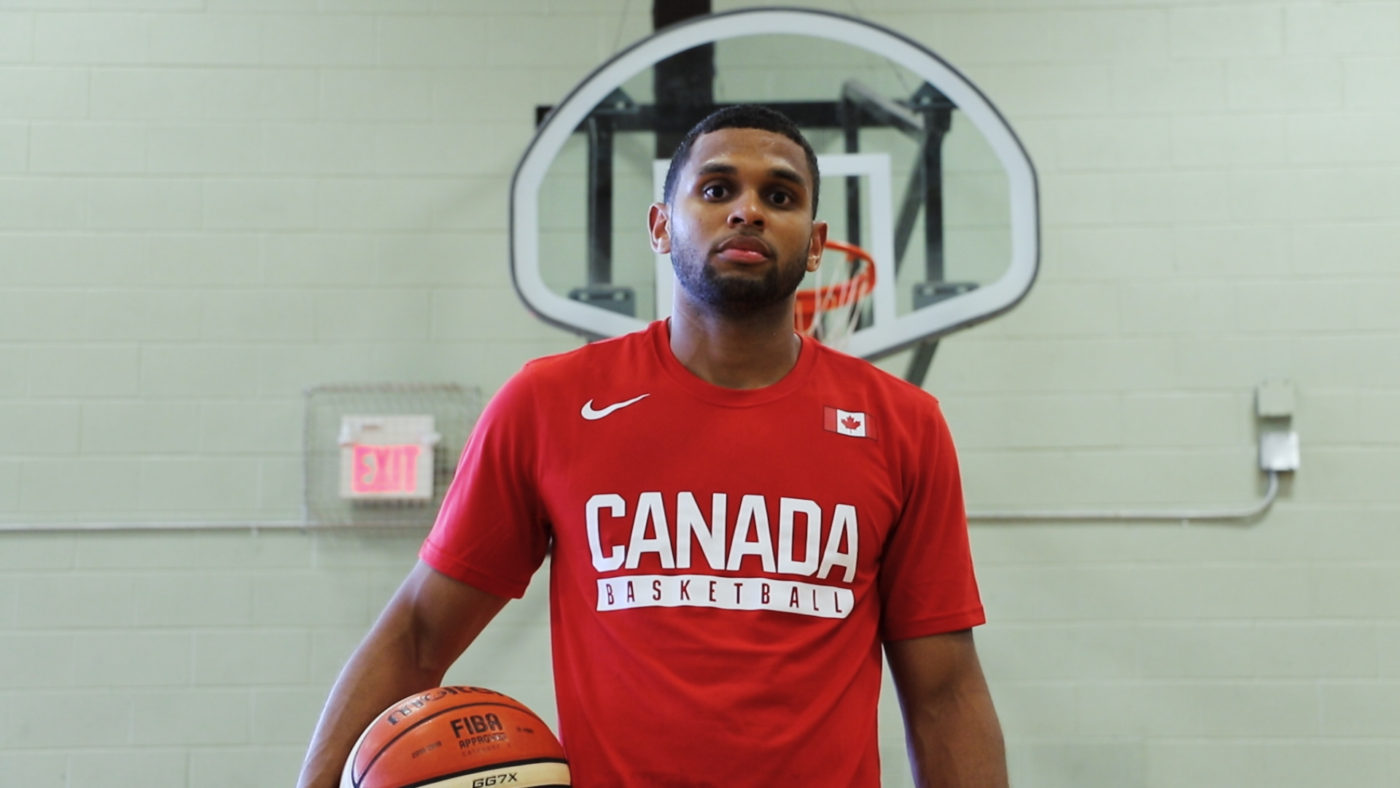 By Drew EbanksNovember 2, 2016No Comments

Scarborough, Ontario native Ashton Khan has been on a journey towards fulfilling his basketball dreams. He had a successful college career at Tiffin University and from there he moved on in 2015-2016 to the British Basketball League’s(BBL) Worcester Wolves.

Rookie accolades: 3-time All-star 5 of the Week Awards.
Scored 8.6 per points per game to go with 3 assists per game.
Named Most Exciting Player on the Wolves Squad.

This past summer he was back home in Toronto training and sculpting a leaner body to ensure his second season for the Wolves is even better than his first season was as a Pro.

Team On Point was able to catch up with him as basketball trainer Jelani Matthew of Icanball.ca put Khan through an intense workout.

On Point wishes to thank Ashton Khan and Jelani Matthew for allowing us to document their workout.