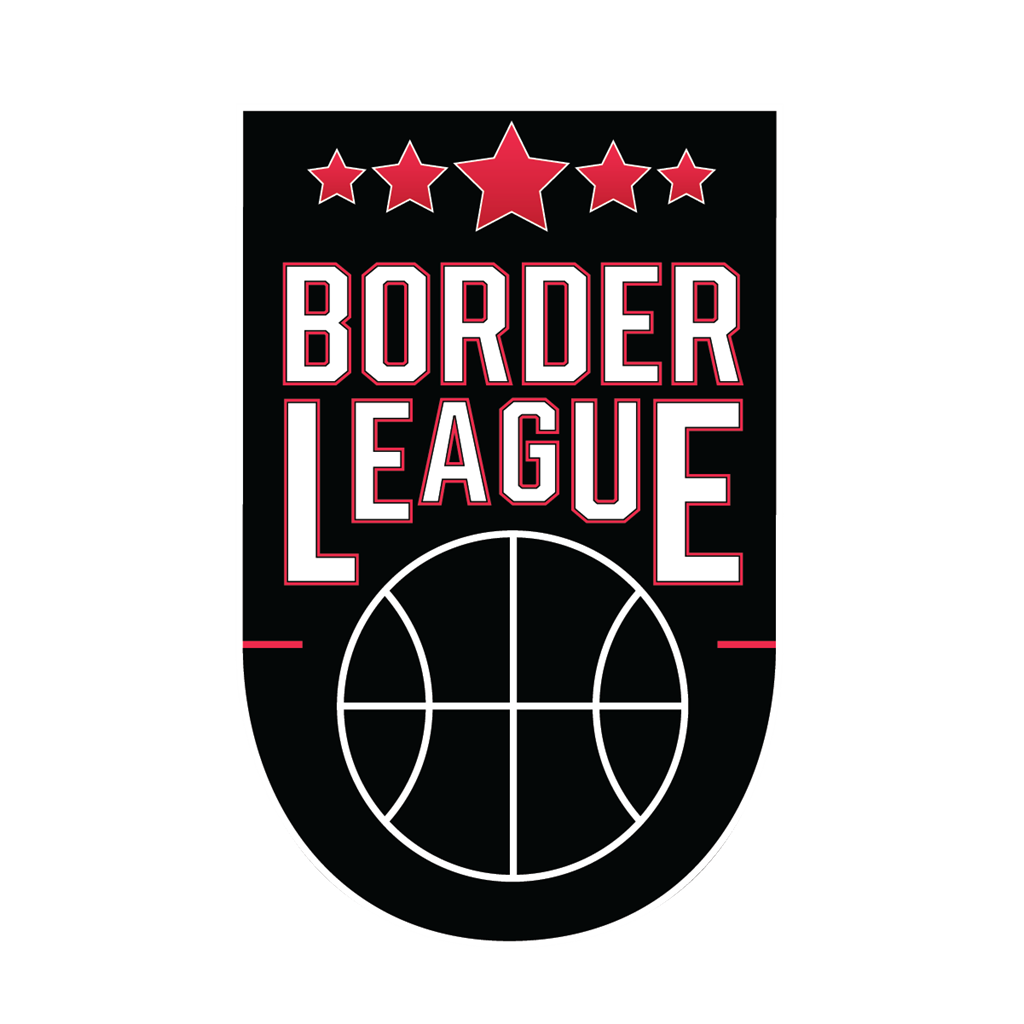 By On Point ScoutingOctober 29, 2022No Comments

OPS’ Josh Codinera (Basketball Analyst – US Area) was in attendance for the first session of the Border League Event from October 14 to 16 in Las Vegas. He compiled some scouting notes on his favourite standouts and interesting players.

When evaluating at the prep level it’s important to understand most guys aren’t finished products. You have to be able to contextualize physical tools, skillsets, and how these elements scale as the level of play increases. For a High School level event, the things I look at this level:

It should always be noted that it is very easy for a future high major or NBA prospect to dominate physically at this level.

My projection of roles focuses mainly on the college Division 1 level with a nod to its translation to the prospect’s professional career.

Some @brdrleague clips of Vyctorius Miller (@AZCompass_Prep) showcasing his ability to put pressure in the paint, forcing help to generate looks for his teammates in transition and half-court with reactive crossovers and pickups.

Extra clips of his bounce in transition. pic.twitter.com/cJOc5YlKOl

Cameron Boozer’s shooting mechanics on above the break 3s:

– smooth left-right gather finding great balance on his base
– compact shooting pocket as he rises up
– fluid energy transfer into his follow through @brdrleague @onpointscouting pic.twitter.com/kuAr0FvKR3

23’ G Jared McCain @J_mccain_24 (@Hoop_Nation_IE) continues to get to the line. His leg strength and stability allowed to keep dribble alive and blow by defenders hips here.@onpointscouting @DrewEbanks pic.twitter.com/1Ayq68SXfG