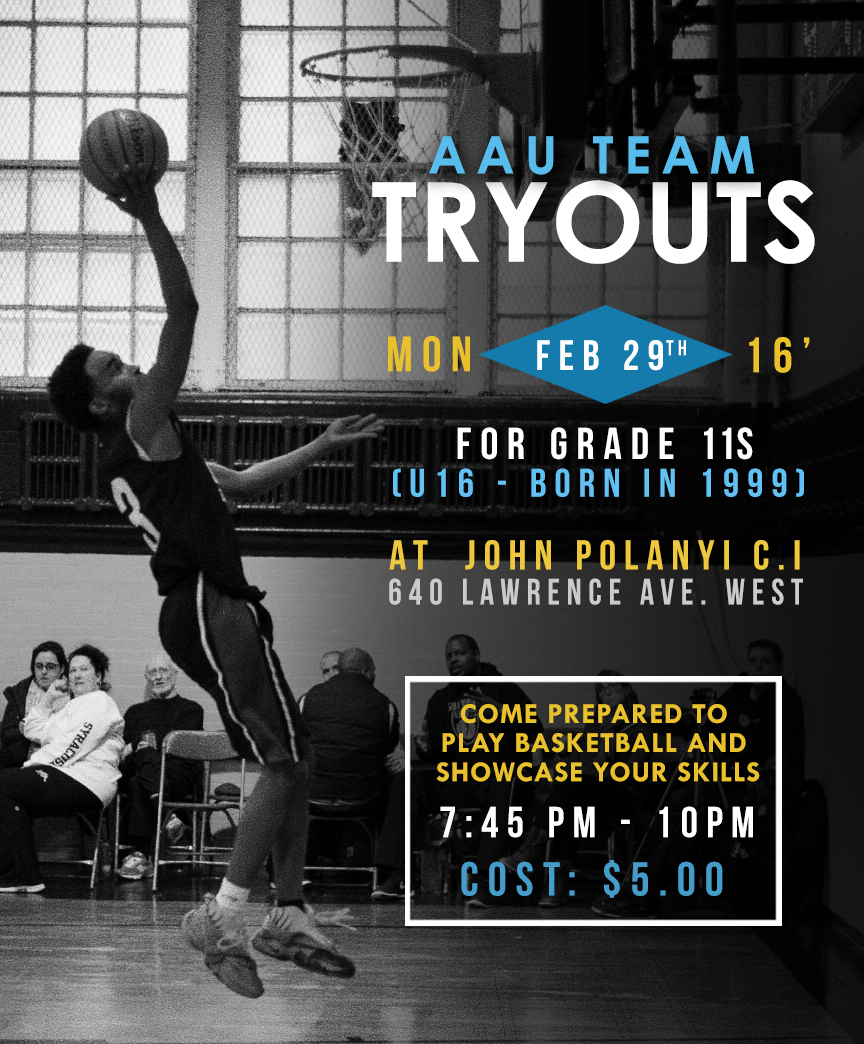 Calling all Elite U16 Basketball players! BTB Club is hosting tryouts for its U16 (Born in 1999) teams.
The teams will participate in the CYBL circuit and take part in some of the premier AAU Basketball Tournaments including King James, CNIT, Adidas All In – Cincinnati, and Gymrats National Championships.