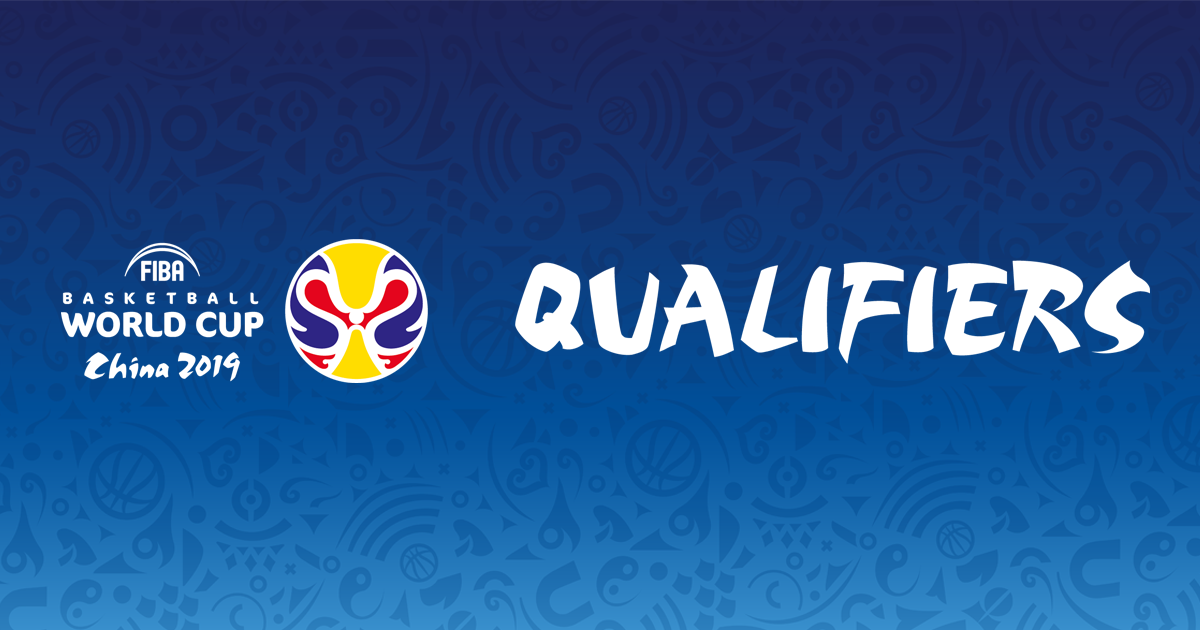 After a slow opening quarter, Canada bounced back in the second frame, outscoring the U.S. Virgin Islands 32-21 to enter the break with a 53-48 advantage.  Canada came out firing in the second half, knocking down eight three-pointers in the third en route to a 17-point advantage heading into the fourth.

“I thought we responded well coming out.  I thought the first three to four minutes of the second half was a real key.  We came out strong, made some shots and got our defence a lot better.” – Gordie Herbert, Head Coach

“We started off kind of sluggish.  They were being really aggressive in the first half.  I think we played better defence in the second half and we were able to get some stops and really open the game up.  They played really hard and got a lot of buckets in transition so we got to work on that.” – Melvin Ejim

Canada will take on Bahamas this Sunday at 8:00 PM ET to conclude the second window of the FIBA Basketball World Cup 2019 Americas Qualifiers.