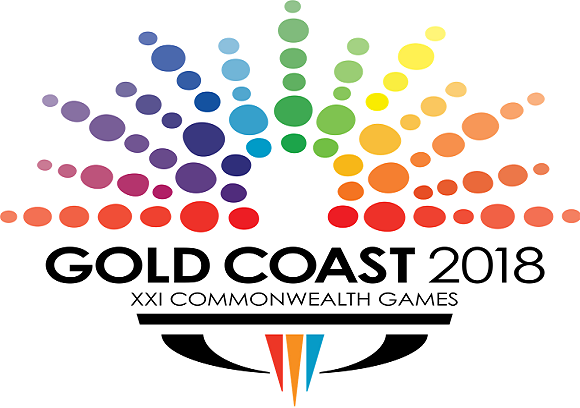 Canada trailed by just two points after 10 minutes, but a 12-2 run from England to open the second quarter saw their lead grow to 28-16.  Outscored 19-5 in the frame, the Canadians found themselves down 35-19 at halftime.  While there were several attempts from Canada to close the gap in the third quarter, England answered each time and the deficit remained 16 points heading into the fourth.  Even with 6-0 run from Canada to open the quarter, the Canadian comeback ultimately fell short.

“Certainly disappointing to go down to a team we beat in pool play but I think that there are a lot of lessons that we learned as a young team tonight.  I think recovery tonight is going to be important and we can go into tomorrow with a chance to make history for Canada.” – Ruth Hamblin

“Credit to them.  They took us out of what we were trying to do early on.  I thought once we got out of rhythm we had a hard time getting ourselves back into it.  They kept it out of the post and we were trying to get that established early on.  Without that we seemed a little disorganized for a bit on offence.” – Steve Baur, Head Coach

“Looking ahead to tomorrow, we’ve got a chance to be playing for a medal still which I think is pretty exciting.  We have a little bit of time to let this one go and deal with the emotion of that but you get refocused on what the opportunity is in front of you and I think we’lll be pretty excited to play again tomorrow.” – Steve Baur, Head Coach

Canada will now face New Zealand on Saturday, April 14 at 18:00 (4:00 AM ET) in the bronze medal game. The game will be streamed on DAZN. Click here for the complete tournament schedule.