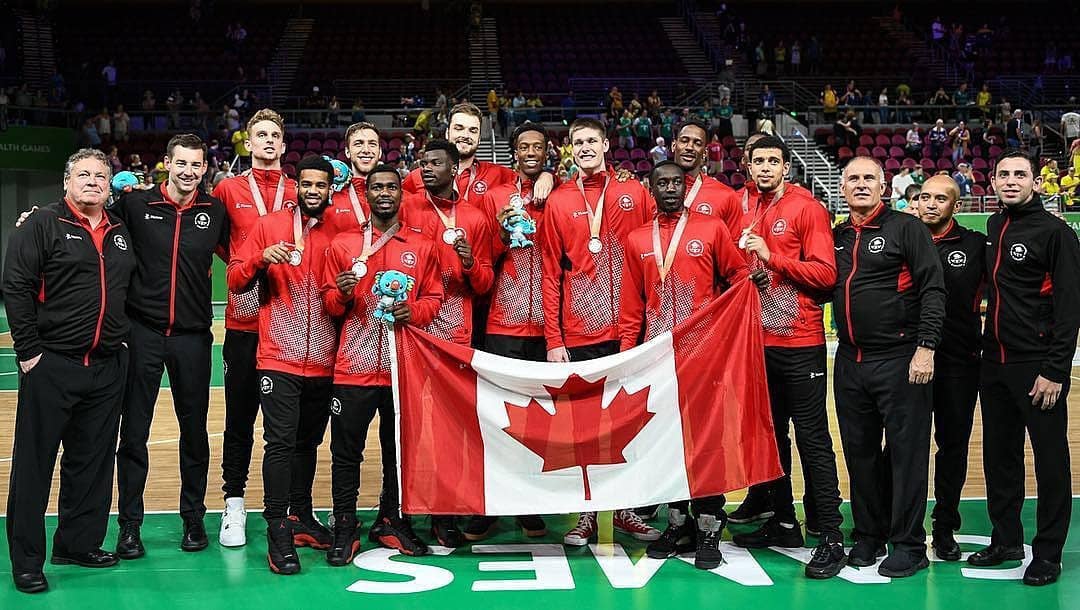 Munis Tutu led Canada with 10 points and six rebounds, while Justus Alleyn and Grant Shephard added seven points each in the loss.

Trailing 20-10 after the first quarter, Australia used a 16-0 run in the second quarter to help build a 45-19 halftime lead.  The young Canadian squad continued to battle in the second half but the deficit the experienced Australian side established was too much to overcome.

“The whole experience of a large, multi-sport game is special on so many levels.  You get to feel like you’re a part of something bigger than just you and your team and their experience.  Tha’s kind of what our young guys are trying to get a piece of.  That they are part of our national team program, which is a much bigger program.  For them come in here and put it together very, very quickly and get a silver medal.  I’m really proud of this accomplishment but I’m just happy that they were able to have that experience at the same time.” – Kirby Schepp, Head Coach

“Canada basketball is on the rise and I think the whole country should be happy with what we accomplished today.” – Munis Tutu

“At the beginning of this tournament, we didn’t start off well. But we got better with each game. To finish here, some people might not have expected that. It’s good that we finished with the silver medal.” – Ammanuel Diressa

“We came down here with a goal to medal in this tournament. As a team, we have discussed it on a day-in and day-out basis. We are happy to have a silver. I guess it would have been a great upset if we had won gold.” – Conor Morgan