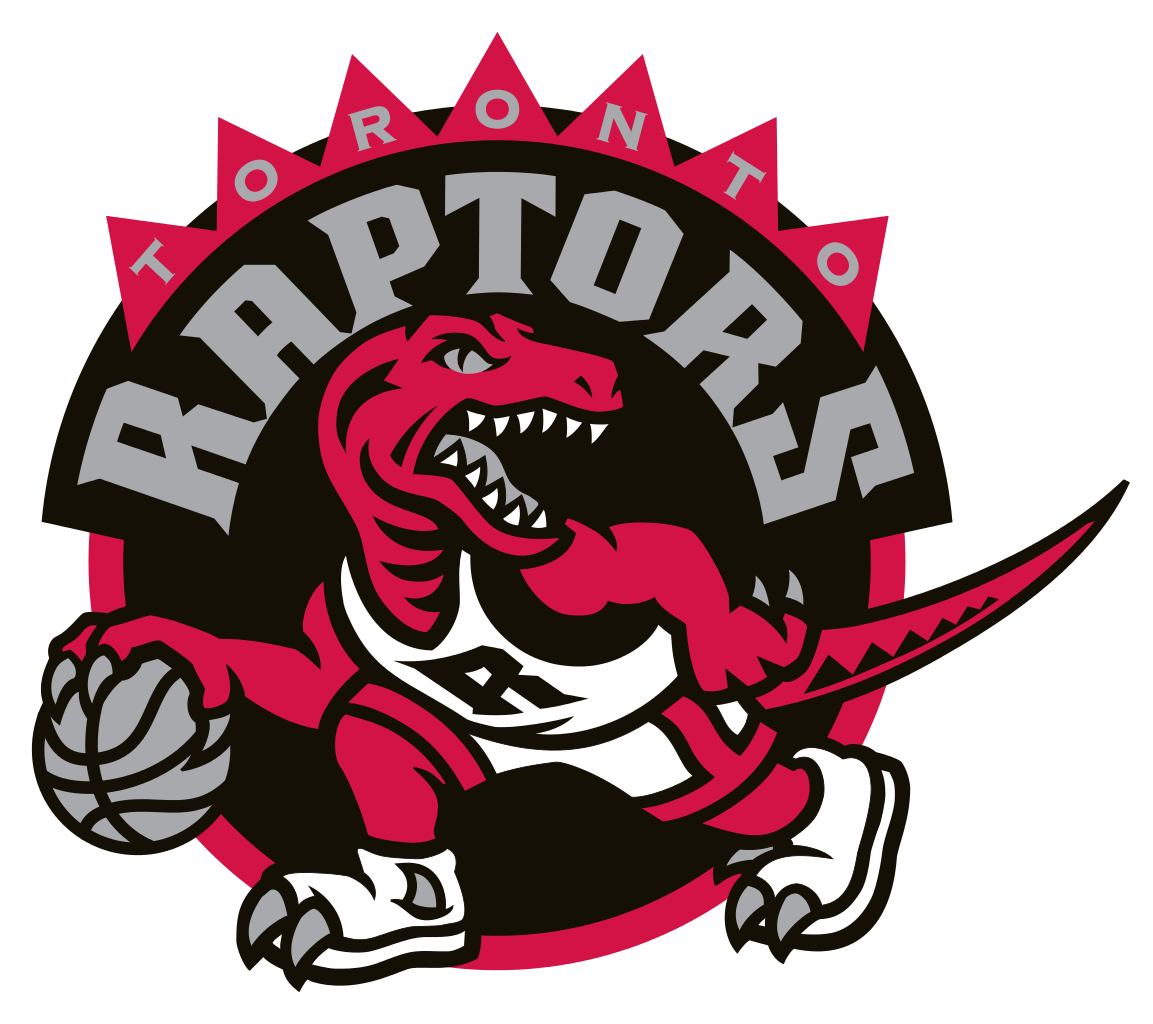 Game 2: Raptors in a must-win scenario against the Cavs

By Kajan ThiruthanikasalamMay 3, 2018No Comments

Home » On Point Blog » Game 2: Raptors in a must-win scenario against the Cavs

(Toronto, On) Losing Game 1 of the second round on your home court doesn’t signal the end of the world for the Toronto Raptors. Lose Game 2 as well, however, and Toronto will be in some serious trouble.

That is the scenario in which the Raptors are trying desperately to avoid as they face off against the Cleveland Cavaliers Thursday at 6:00pm on SN1 (Canada) and on ESPN (United States).

Cleveland struck first with a thrilling 113-112 overtime victory in Game 1 over Toronto, buoyed by 14 triples and the Raptors shooting 26 per cent from the field in the fourth quarter and overtime.

Despite Toronto’s offensive woes and losing home court advantage, there were a lot of positives to take away from Game 1, even though moral victories don’t exist in the postseason.

The Raptors, despite committing 14 turnovers, had only five after the first half and dished out 26 assists. DeMar DeRozan, on two instances in the late seconds of regulation and overtime, gave up his shot for a better one, despite Fred VanVleet missing both three point attempts.

The Cavaliers played Kevin Love at center to start with the intent of forcing Jonas Valanciunas off of the floor early. Instead, Valanciunas responded with a thoroughly dominating performance on the inside, finishing with 21 points and 21 rebounds, with 13 points in the third quarter.

It’s safe to say that rookie OG Anunoby and sophomore Pascal Siakam bothered superstar LeBron James on the offensive end and performed on defense better than anybody could have expected. James finished with a triple-double (26 points, 11 rebounds, 13 assists) but shot 12 of 30 from the field, one of eight from downtown, and an unsightly one of six from the free throw line.

On many instances in the second half, Anunoby made LeBron shoot a fadeaway jumper on the right side of the court from the post, with one of them sending the game into overtime. But you would rather have contested jumpers from James than the Cavs forward picking apart the defense with his facilitating. And that jumps into what went wrong for Toronto defensively.

What was the biggest issue for the Raptors were the other guys from Cleveland. Kyle Korver and J.R Smith hit five triples each, while Jeff Green had 16 and Tristan Thompson finished with a double-double off the bench (14 points, 12 rebounds).

There were a lot of scenarios in that second quarter and in overtime where when the guard screened for LeBron, the switching from the Raptors defense seemed to confuse Toronto more than it did Cleveland. That momentary lack of attention to detail and the instinct to help on James led to five threes in the second quarter and consecutive triples from Korver and Smith in the extra frame.

On the offensive end, DeRozan hit a driving layup with 4:19 to go in regulation. The next field goal from the Raptors came from DeRozan again… with 4:05 left in overtime. Toronto went 8:24 without a field goal and the turning point for the Raptors’ offense going stagnant came when LeBron switched on Kyle Lowry. It resulted in shots in the late stages of the shot clock and even a five second violation.

With that being said, the Raptors had a chance to win the game despite their many mistakes in giving away this game. Don’t expect LeBron to go 12 for 30 again but then again, don’t expect Toronto to miss that many layups around the rim for another game.