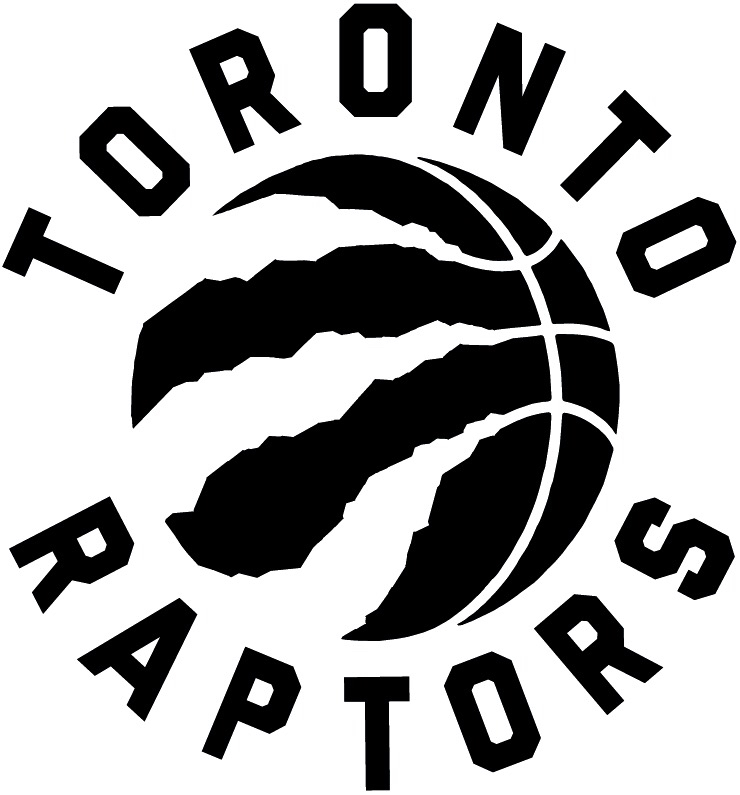 Game 3 vs Cavs a monumental game in Raptors history

By Kajan ThiruthanikasalamMay 5, 2018No Comments

(Toronto, On) This game tonight is technically not a win or go home situation since it is the first team to win four games.

But given that no team in the NBA has ever come back from an 0-3 series deficit, win or go home could very well apply for the Toronto Raptors.

The Eastern Conference Semifinals continue in Cleveland, OH, with tip-off set for 8:30 pm tonight on Sportsnet One (Canada) and ABC (Canada/United States) as the top seeded Raptors look to get back in this series against the fourth seeded Cleveland Cavaliers.

LeBron James and the Cavaliers head into this game with all the momentum after taking both games at the Air Canada Centre. It is the third straight postseason in which the Cavs have won the first two games in a series against the Raptors.

History doesn’t favour Toronto as LeBron-led teams have been perfect in 21 tries when up 2-0 in a series. Also, the Raptors have never won a postseason game at Quicken Loans Arena and have a current eight game playoff losing streak against the Cavaliers.

James has been nothing short of dominant in this second round so far. He has averaged 34.5 ppg, 13.5 apg, and 9.5 rpg in two games thus far, including a 43 point performance in Game 2.

In Game 1, it was the shooters from Cleveland getting it going after a rough series against the Indiana Pacers in the first round. In Game 2, LeBron fed cutters for repeated backdoor layups off of off the ball screens as Toronto’s defense had no answer whatsoever.

The concerning part is that James has had 27 assists in two games, with just two turnovers committed. That is not a recipe for success to beat Cleveland in this series for Toronto; they simply have to make LeBron more uncomfortable on the offensive end and make him exert some energy on the defensive end to fatigue him.

Despite James’ brilliant shotmaking in the fourth quarter, single coverage on him will be the key to stopping Cleveland’s offense for the rest of this series. It’s one thing having LeBron go off; it’s another thing when guys like Kevin Love, J.R Smith, and Jeff Green join the party as well.

Quite simply, and it’s been said over and over, but Serge Ibaka has to be better. He has shot under 40 per cent in this postseason and needs to leave his mark on both ends for Toronto to have a chance in this series. Also, Toronto has to make shots when needed to and trust their culture change; an encouraging part in this series is that the Raptors had 26 assists in each game in this series.

According to DeMar DeRozan, this team is at its best when they have to fight through adversity. But moral victories don’t count, especially in the postseason. Lose Game 3 and the Raptors are in a position in which no NBA team has ever recovered from.

Win Game 3, however, and this series starts to get interesting again.