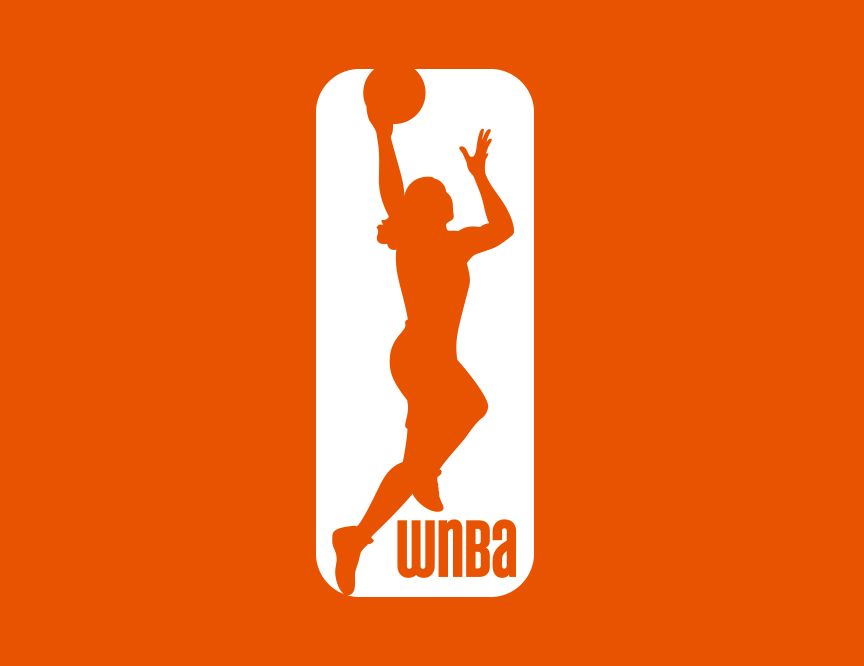 HISTORY MADE WITH FOUR CANADIANS SELECTED IN 2016 WNBA DRAFT

Written by Brittany Tougher for On Point Basketball

There is no doubt Canada’s Senior Women’s National Team has had major success and impact over the years. With the team taking gold at the 2015 FIBA Americas in Edmonton, Alberta and qualifying for their second straight Olympics, these women are in a league of their own. And now have made history; for the first time four Canadian women have been drafted into the WNBA.

Before this year, only two Canadian women have been drafted in the same WNBA draft year. Canadian basketball fans have plenty to look forward to this year with these players showcasing their talent in the WNBA and the Rio Olympics beginning in August.

Get to know the players:

With Bulgak’s defensive reach and size, the New York Liberty is lucky to have her. This is a player that has depth, maturity and beyond. The WNBA training and lifestyle is definitely more physical and challenging than college, but this will also help Bulgak with her plans to try out for Canada’s National team, as well. “It is an amazing opportunity to be around and part of this team,” says Bulgak. “I am a rookie and I am playing against players I see as legends. I have to pick up fast, but it is great knowing the other girls are there coaching me through it.”

Bulgak averaged 12.7 points per game and 7.8 rebounds in her last season and earned All-American status numerous times, being only one of few players to do so. She also ranks in the Top 20 in Florida State Women’s Basketball history in career rebounding, blocked shots, three-point field goal percentage, scoring average and total rebounds. A lot to look forward to from the Edmonton native.

A force to be reckoned with, Adut will be a great addition to Canada’s team. When asked what it means to represent Team Canada, the centre from Edmonton answered: “No words can describe the feeling…it is priceless. I am honoured and excited for the opportunity to keep representing Canada in the WNBA, and every day.”

From the final four, to being drafted back-to-back with Team Canada and Oregon State teammate Ruth Hamblin, Weisner joins the young roster of the Connecticut Sun. Bringing her athleticism and driven attitude to the WNBA, Weisner grew up watching the Seattle Storm. “I never really dreamt of the WNBA too much, because it wasn’t achievable to me at a young age; I took things step by step,” says Weisner. “Then I ended up in Division I college ball at Oregon State and that’s when the WNBA really came into question.”

In her years at Oregon State, Weisner averaged 17.3 points, 5.6 rebounds and 2.1 assists. The Team Canada guard was named Pac-12 Player of the Year, WBCA All-American, ESPNW Second Team All-American, Pac-12 Tournament Most Outstanding Player and the list goes on.

Weisner has represented team Canada on numerous levels. Playing with the JWNT in FIBA tournaments, and with the SWNT exhibition games, she has clearly left her mark. “I am so proud to be Canadian at a time like this,” says Weisner. “It goes to show what a bright future Canada Basketball has…it is just the beginning.”

A Team Canada veteran with lengthy experience, Ruth Hamblin has been a go-getter since the early days working on her family farm. Now, this early training may have helped, as Hamblin has cruised into the adjustment of WNBA life. “It has just been go, go, go,” says Hamblin. “I have gone from training camp, to road trips, but it has all been made easy from this great group of girls and coaching staff.”

A defensive warrior, Hamblin averaged a double-double in her senior year at Oregon State averaging 11.8 points and 10 rebounds, and was the season’s Pac-12 Defensive Player of the Year. When Hamblin was a young girl, everyone around her joked that she should play basketball because of her height (Hamblin stands at 6’6). She only began playing ball in her freshman year of high school and it wasn’t until senior year when she realized maybe this is something she is actually good at; maybe the WNBA isn’t so farfetched.

Now here she is playing for the Dallas Wings in the WNBA and making Canadian history. Never forgetting her roots, Hamblin has proudly wore Canada across her chest for years. “There is no better feeling than representing Canada,” says Hamblin. “We have such a great foundation with a passionate atmosphere, and to be known internationally on that stage with a bunch of fighters, it is truly amazing to be a part of the rising culture of basketball.”

Nirra Fields, a player who didn’t think she would even get drafted, made history this year being the 4th Canadian to get drafted. As a child, Fields knew she wanted to play basketball at the highest level. “I knew the WNBA would be a place where I could challenge myself against some of the best players in the world,” Fields said, “I have always dreamed of that.”

In 2015 alone, Fields assisted the Team Canada’s Senior Women’s National team to two gold medals, Pan Am Games and at the FIBA Americas, which qualified the team for this year’s Rio Olympics. “It feels great knowing that myself and the other girls drafted are setting a mark for female Canadian basketball players,” says Fields. “You can’t compare the feeling of representing your country, which is something that is more than just yourself, more than just your family, but something much greater.”

For more on these players visit Canada Basketball.

Brittany Tougher has been a part-time a staff writer for On Point for a few years now. Her knowledge of NBA basketball stemmed from an interested at a very young age, however, her previous work at Canada Basketball has paved a new love for the sport on a national level. Whether reporting on Canadian women's basketball, the NBA or OVO Bounce, covering anything basketball is clearly her passion.