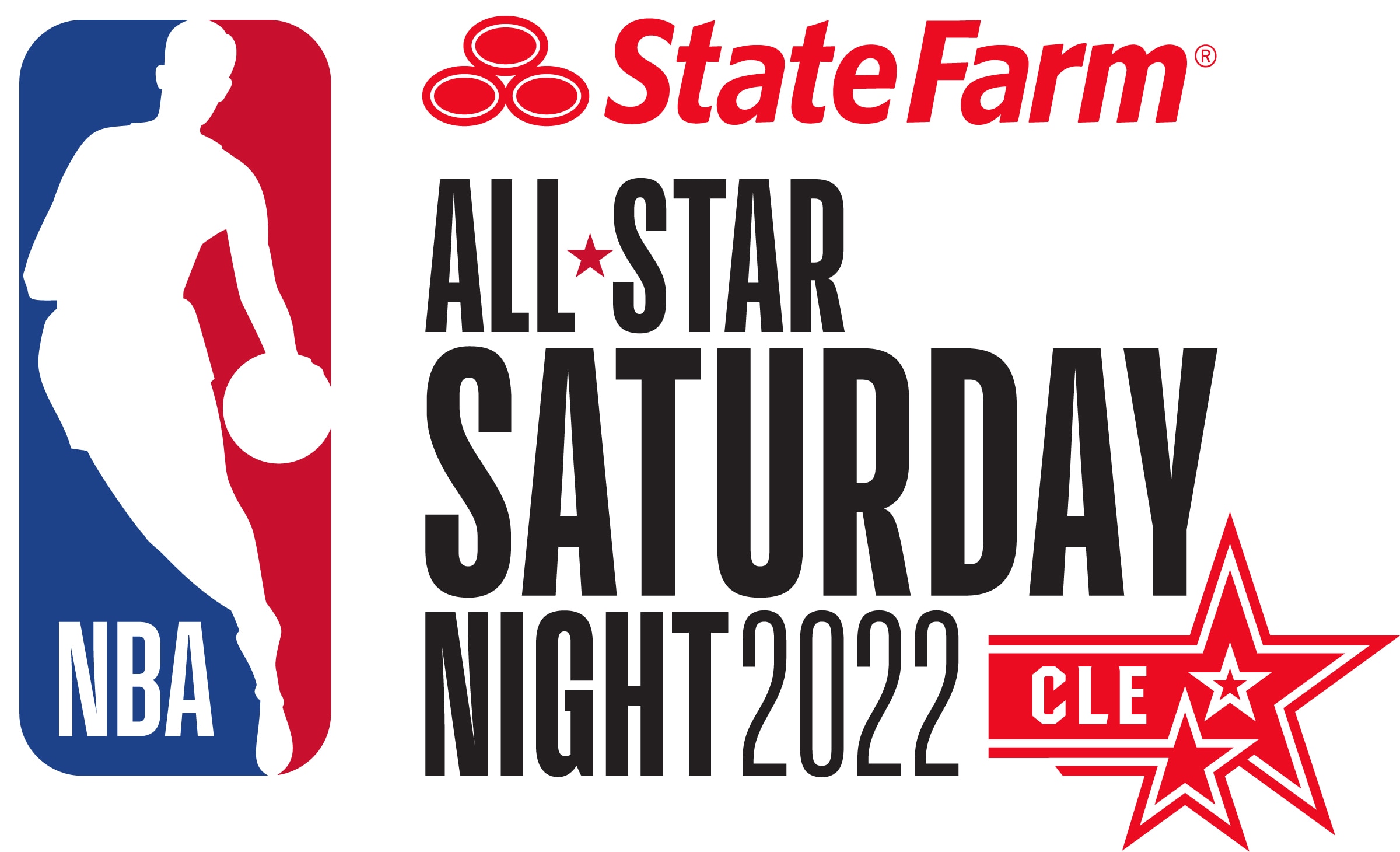 By Kyle OliveiraFebruary 21, 2022No Comments

All-Star Weekends are always a hot button topic in sports. As of late, it seems as if public interest for all-star events have been drastically declining, leaving the leagues left to scramble with new ideas and improvements.

The NBA though has always been the league that you figure could overcome the recent trend of disinterest. All-star weekends are all about the players having fun and expressing themselves, and player personality is what the NBA has over every other league in the world. It’s a weekend about the stars, and for decades it has been a marquee event.

Even going back as recent as 10 years ago, you can see a shift in the way all-star weekend has been perceived. It used to be something to circle the calendar about, and now it seems like a distraction until the season can get back underway.

To be fair to them, the NBA are trying. They’ve completely revamped the Friday night festivities with the celebrity and rising stars games, switching the rising stars event to a four-team tournament. It was a good change and the shorter games were fun to watch, making the Friday night viewing experience a good one.

Sunday’s all-star game itself has experienced some changes over the past few years, with the first three quarters starting at 0-0 and the fourth quarter being a timeless session in which teams race to a certain number of points rather than the clock (Elam Ending). The changes have been great and have essentially saved the All-Star game, so it’s no surprise that the new format has been renewed for 2022.

Bringing up the other two days of All-Star Weekend are important in saying: it’s not like the NBA is completely clueless. The NBA markets itself better than any other league in the world and have saved All-Star Friday and Sunday over the past few seasons. Unfortunately, after this past All-Star Saturday night event, it’s abundantly clear that there’s a new challenge for them to face.

The NBA needs to save All-Star Saturday Night before it’s too late.

That may seem a bit dramatic, but here’s the reality of the situation. Go back and watch any Saturday night All-Star event from 2010 or prior (the further back the better, although 2016 is an outlier), and compare it to what was put on display last night. With absolutely no disrespect to anyone who was involved in this year’s festivities, it just cannot compare.

The new skills challenge was interesting, as the format changed to a competition between three teams: the hometown Cavaliers, team Antetokounmpo and team rookie. It was an interesting format and was definitely one of the bright spots for this year, but there’s a lot the NBA can do to make it better.

Instead of putting together a random assortment of teams, why not create a mix between this year’s event and the previous bracket-style ones. Turn the competition into a mini bracket of 4 or 8 NBA teams and have them battle it out. Rather than having the Cavs taking on rookies, why not have the hosting team enter a tournament with other teams in the league that qualified based on the standings. It would give the fans of those teams rooting interest and would certainly up the competitive levels.

The 3-point contest was its usual standard fare, with heaps of advertising woven into the competition. Karl-Anthony Towns walked away with a win and it was actually relatively entertaining, although a bracket-type format could bring some intrigue back into the event as well. In terms of structure the 3-point contest has remained the same for a long time, and some fresh ideas would be welcomed.

Mixed in between it all was a very awkward attempt at advertising Steph and Ayesha Curry’s new TV show, and other questionable non-basketball related advertising that made you occasionally wonder if you were still tuned in to the right channel. They’re obviously trying to fill out time, but it’s not as if the first two events were so amazing that you had to sit through an elongated advertisement period in between the already scheduled ad breaks.

As always, the main event of the night was the Slam Dunk contest; but unfortunately, it was probably one of the weakest of all time. This year’s field consisted of Obi Toppin (the eventual winner), Cole Anthony, Jalen Green and Juan Toscano-Anderson.

With no shade to any of these players, it brings back into focus the question that has plagued this event for years: where are the stars?

On All-Star weekend, fans want to see stars, but that unfortunately hasn’t been the case in the dunkoff for a long time. It’s no surprise that the dunkers are beginning to run out of ideas after so many years of the event, but in that case can the fans at least watch household names? It’s not as if the four participants are nobodies, but the casual viewer tuning in to all-star weekend has likely not heard more than one of these names before, and the star power intrigue just isn’t there.

Moving forward, the NBA either needs to get bigger names or consider scrapping the contest all together. It has been the worst part of the night every year since 2016, and at the very least should be moved up in the schedule so that it isn’t the main event of the evening.

It’s easier said than done, but the NBA All-Star Saturday event needs some urgent care. With the Friday and Sunday events being tweaked positively in the past few years it’s clear that the NBA has that ability, they just need to take the leap and tweak the big events, even if it means moving the dunk contest or changing some of the traditional characteristics of the night.

One thing that’s for sure is that NBA All-Star Saturday is in danger of irrelevance without the right changes being introduced. All-Star weekend should be the biggest advertisement for the NBA throughout the year, and yet it hasn’t accurately displayed the brilliance of the league in quite a long time.

The ball’s in your court, NBA. Save All-Star Saturday before it’s too late.

The Raptors were represented by Scottie Barnes, Precious Achiuwa and Fred VanVleet for this year’s All-Star Weekend, as well as the Raptors 905’s Alex Antetokounmpo. Friday’s newly improved Rising Stars tournament saw Achiuwa and Barnes take the floor; Barnes for Team Payton and Achiuwa for Team Isiah. Achiuwa had 6 points and 3 rebounds in his team’s semi-final win while Barnes had 9 points and 4 rebounds in a loss. Achiuwa was great in the finals, leading Team Isiah with 12 points although they would end up losing the game. On Saturday, Barnes featured for Team Rooks in the Skills challenge while Alex obviously played for Team Antetokounmpo, with both coming short in an eventual loss to Team Cavs. VanVleet participated in the 3-point contest with a valiant effort, but was eliminated in the first round with a score of 16. VanVleet had a minor role for Team LeBron in Sunday’s game, playing an impactful 9 minutes where he finished with 6 points, 3 assists and 2 rebounds.