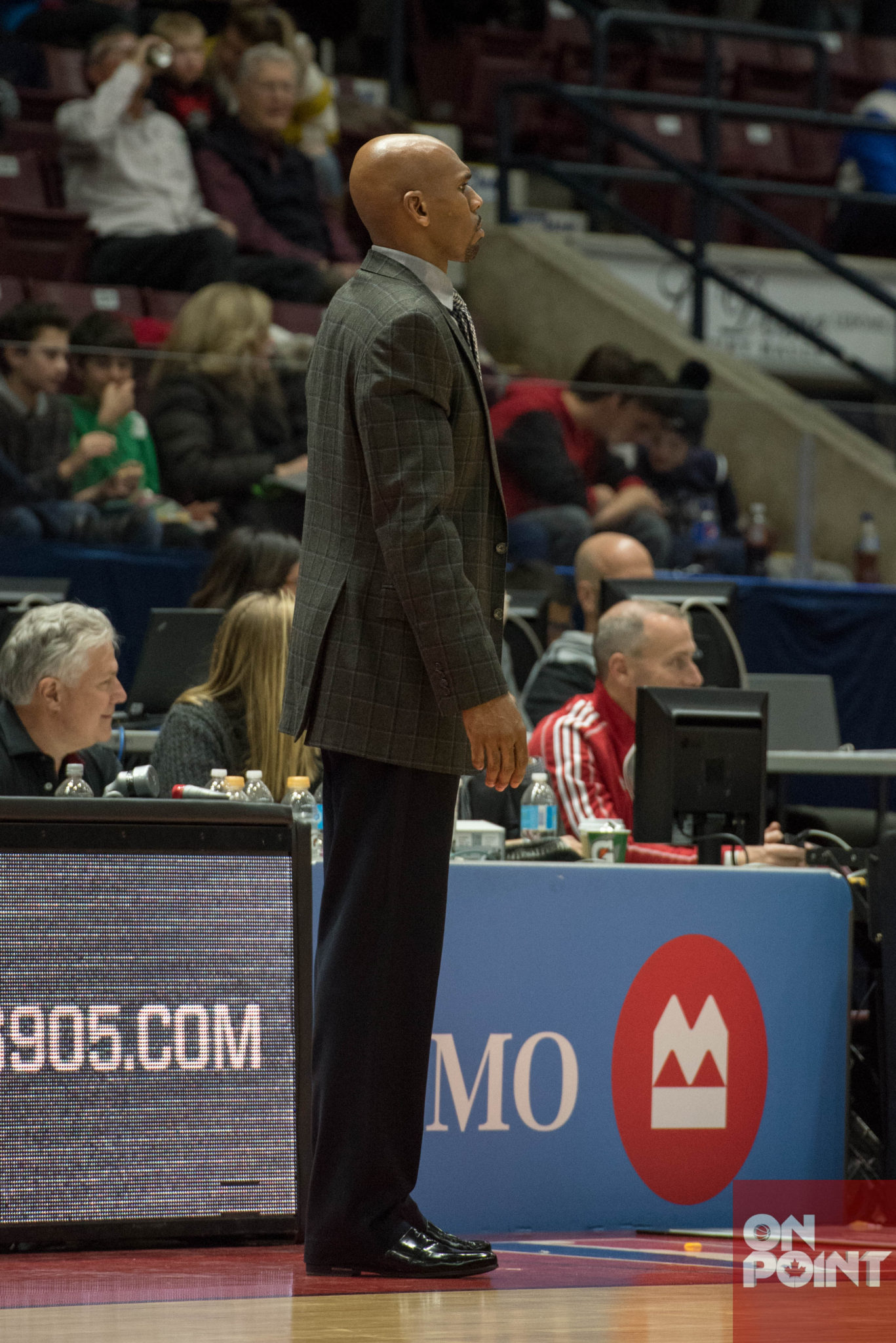 By Jaspreet GrewalFebruary 6, 2017No Comments

Stackhouse has steered the Eastern Conference-leading Raptors 905 to a franchise-best 22-8 (.733) record including a nine-game winning streak over the course of January, an extraordinary feat as a first-year head coach

Stackhouse and Karl will be joined by their respective coaching staffs for the 11th annual NBA D-League All-Star Game, which will be played at the Mercedes-Benz Superdome at 2:30 p.m. ET.

“He’s an ultra competitor, I think that goes without saying,” said Fred VanVleet to the Toronto Star. “The way he played and just the long, successful career he had as a player translates into him being a coach now.”

Toronto’s Dwane Casey missed out on becoming the first ever Raptors coach to head an Eastern Conference all-star game, due to a stretch where the club lost seven of 10 games, including losses to the Philadelphia 76ers, Charlotte Hornets and twice to the Orlando Magic. Since that tough stretch they have run off two wins vs. the Brooklyn Nets and the Los Angeles Clippers.

Boston Celtics’ Brad Stevens was officially announced the head coach for the East team on Friday. He will go against Steve Kerr and the Western Conference All-Star club on Sunday, Feb. 19th.

Stackhouse will have some company, as big man Edy Tavares has been named to the Eastern Conference squad as well.