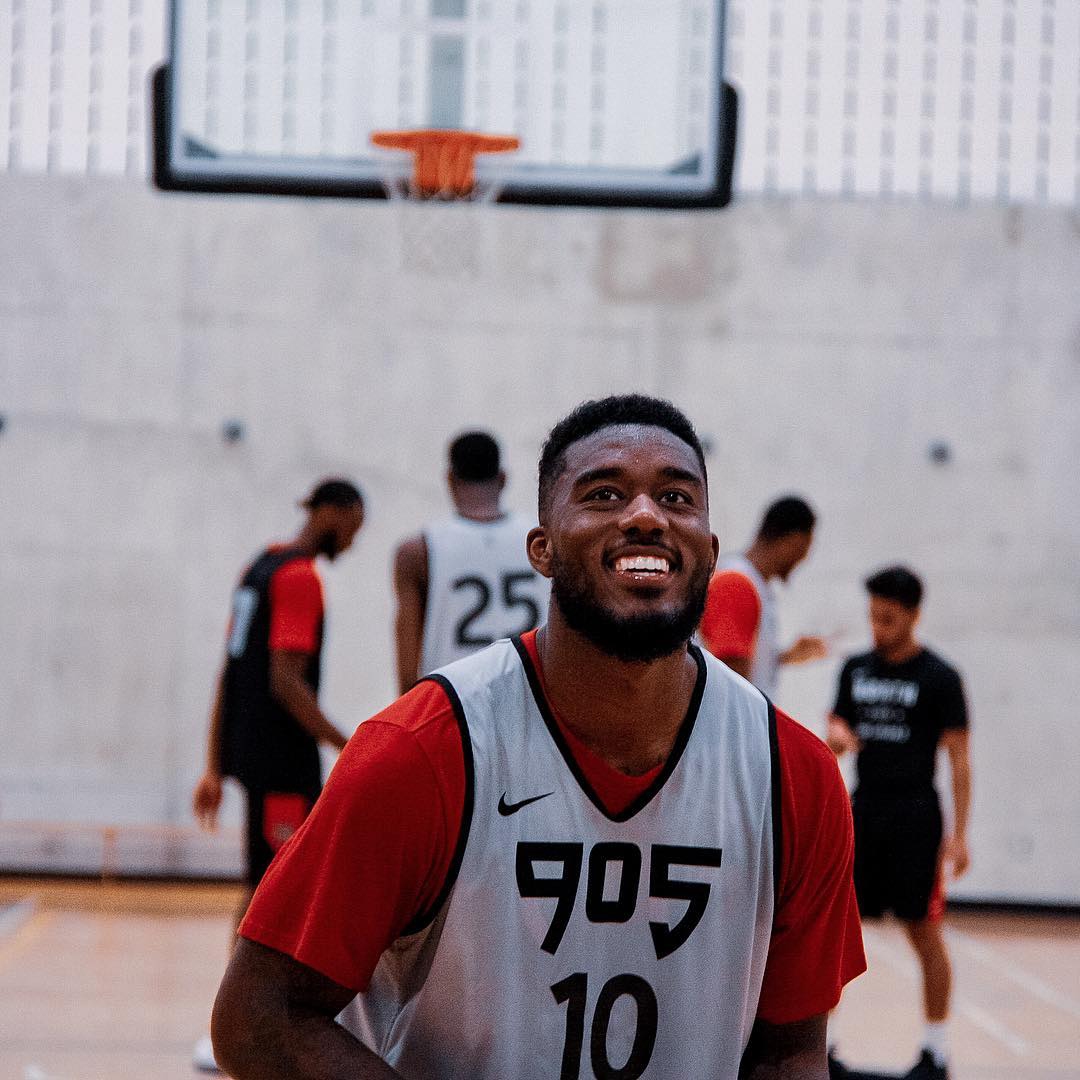 (Mississauga, On) Raptors 905, the NBA G League affiliate of the Toronto Raptors, announced Thursday its roster for the 2018-19 season.

In addition to Kabongo and Notice, Khadeem Lattin and Uche Ofoegbu crack the final roster through the open tryout process. Three players return to Mississauga for a second season; Malcolm Miller (2017-18), Roger Moute a Bidias (2017-18) and Christian Watford (2016-17). A complete roster can be found below