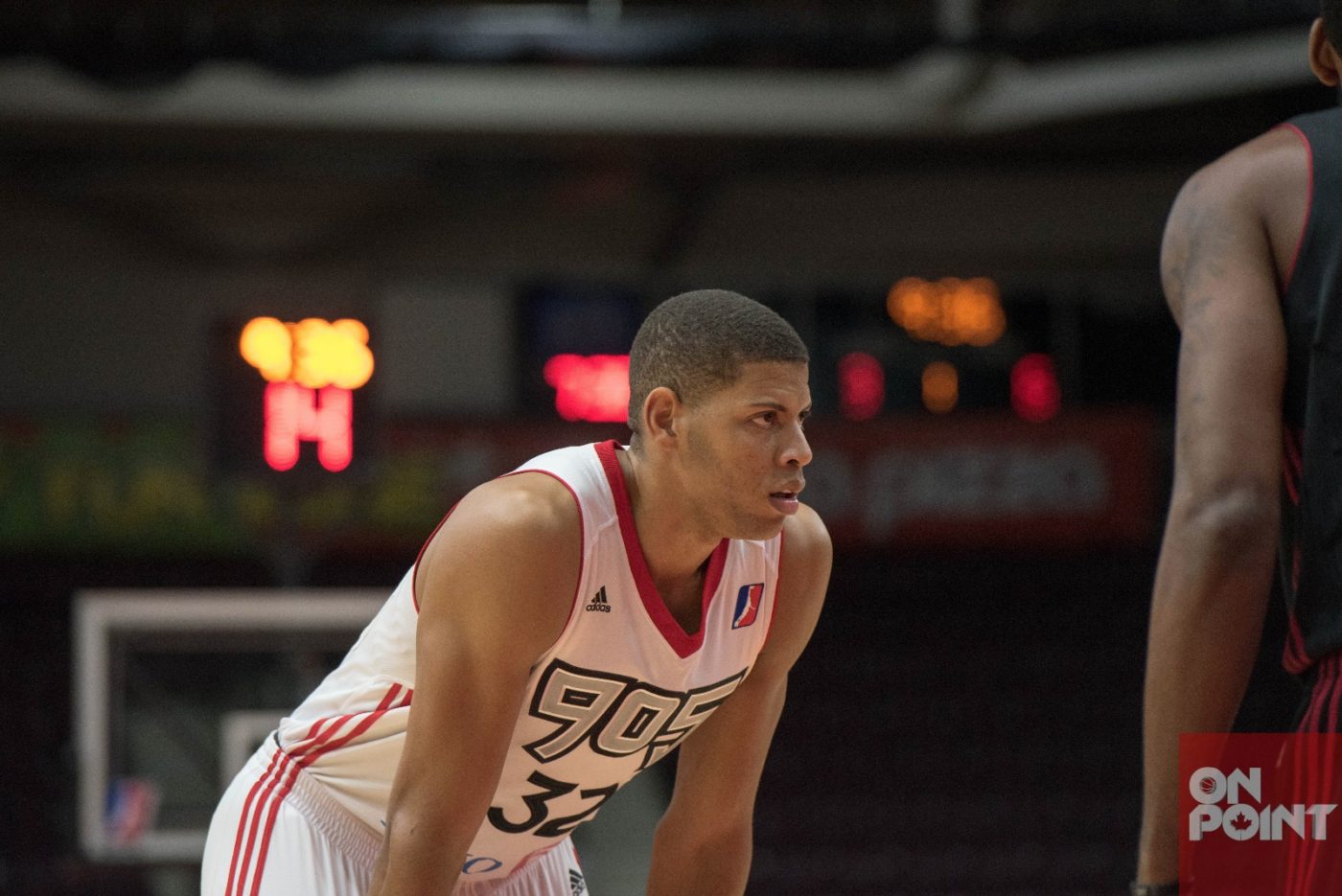 MISSISSAUGA – The NBA D-League announced February 6th that Raptors 905 Center Edy Tavares has been selected to represent the Eastern Conference club during All-Star weekend in New Orleans on Feb. 18.

Tavares has been an integral part of the club’s defensive identity, ranking second in the league in rejections at 2.4 per game and totaling 75 blocks on the season.

The Mississauga-based team acquired Tavares this past November after the Cape Verdean big man was waived by the Atlanta Hawks on Oct. 31 after playing in only 12 games with club since being drafted.

The 24-year old will join Raptors 905 head coach Jerry Stackhouse in New Orleans for the NBA Development League All-Star Game presented by Kumho Tire, which will be played at the Mercedes-Benz Superdome at 2:30 p.m. ET.

Prior to being drafted into the NBA, the 7’2” big man played in Liga Española de Baloncesto (Spanish league) for UB La Palma from 2011-2012 before playing three seasons in Spain’s top-tier league, Liga ACB, for Herbalife Gran Canaria.

In just its second season in the NBA D-League, the 905 sit atop the Eastern Conference standings at 24-9 and carry a league-best 12-2 road record (.857), with its only losses away from the Hershey Centre coming in early February.

Tavares will be the third-ever Raptors 905 player to make an NBA D-League All-Star roster with Ronald Roberts Jr. and Scott Suggs being the first two players from the Canadian-based club to carry that honour in the team’s inaugural season last year.

Photo by Team On Point’s Fazlur Malik of Faz Visions