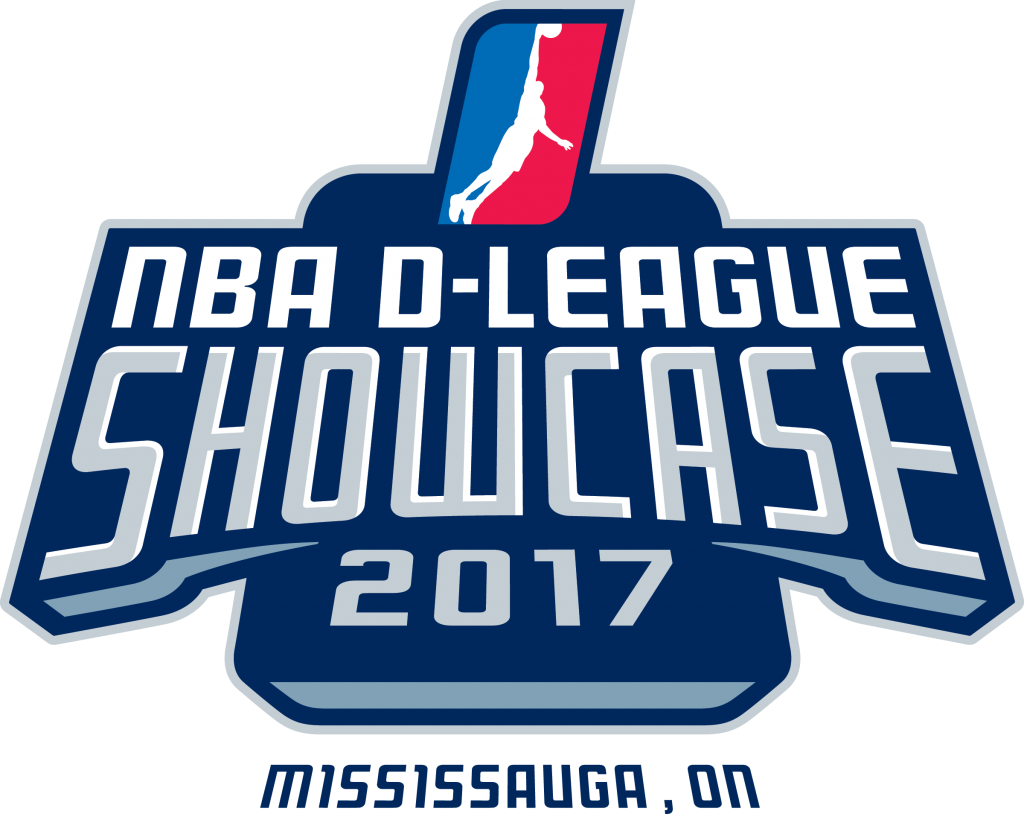 The Showcase is the NBA Development League’s annual in-season scouting event, when all of the NBA D-League teams converge in one city to play in front of NBA general managers and player personnel executives from all 30 NBA teams. This premier in-season scouting event has helped more than 50 NBA D-League players earn GATORADE Call-Ups to the NBA during or in the days immediately following the last 12 events.

The 2017 event in Mississauga will mark the 13th NBA D-League Showcase and will feature 22 games over five days from January 18th-22nd, 2017 where 22 teams will play two regular-season games each at the Hershey Centre in Mississauga, Ontario, Canada.

Raptors 905 is also looking for volunteers(16yrs old+) to help throughout the week where interested individuals can assist in a variety of roles ranging from (but not limited to) in-game operations, media, and food and beverage. This volunteer opportunity will provide an excellent platform to experience working at a professional sporting event and watch future NBA players compete on the court.