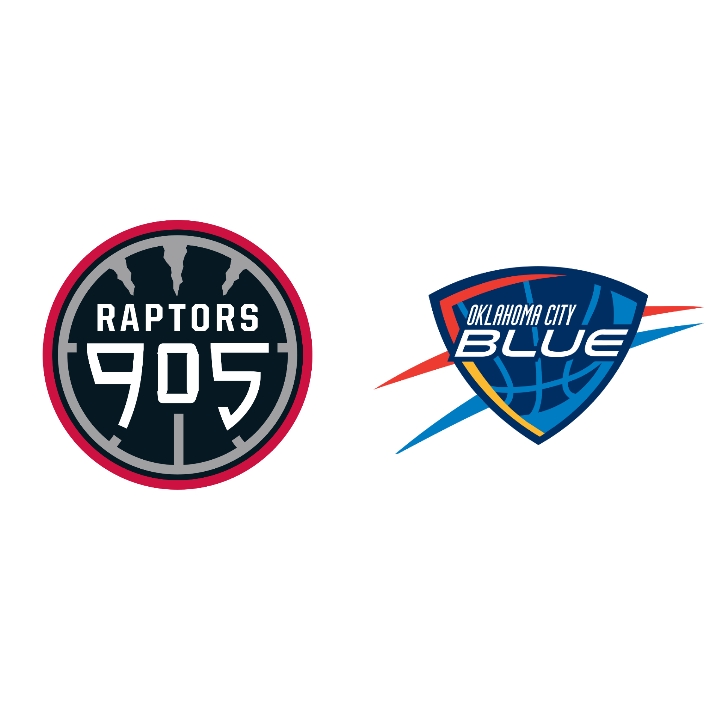 By Connor LamontMarch 3, 2021No Comments

The Raptors 905 dismantled the reeling Oklahoma City Blue 115-93 for their 10th win in the NBA G League bubble Wednesday night and now sit first place in the G League standings.

Gary Payton II, back in the lineup after missing the last game with an injury, scored 17 and was one of seven players to score points in the double digits.

“We’re having a blast,” said Payton II on his team’s great performance as of late. “This team we have here just brings a smile to my face and everybody has their different personalities  on the court. We mesh well on the court.”

The 905 came into Wednesday’s game with the added confidence of knowing they had already clinched a playoff spot after the G League Ignite lost earlier in the day.

Despite not having Donta Hall in the lineup, who was called up to the Toronto Raptors, the 905 controlled play for the entirety of the game. The 905 impressively limited an OKC team with the second highest scoring offence in the league and three players seven feet or taller to under 100 points and only 39 first half points.

The 905 managed the lopsided win despite only shooting 43% from the field and 17-52 from three. They did not have their best game at times, but still managed to hand the Blue their fourth loss in five games.

The Raptors fearlessly drove at Oklahoma City’s big men Moses Brown, who leads the league in rebounds, and Omer Yurtseven all game. Limiting Brown to 8 points and 8 rebounds and Yurtseven to 10 points really deflated the Blue who lacked the same intensity they brought earlier in the season.

After two brilliant fourth quarter comebacks in their last two games, the 905 eased to victory against the Blue. The sizable lead allowed Tres Tinkle to grab some extra minutes off the bench who finished with 16 points and 7 rebounds.

“I think I have a little more energy now just because I wasn’t playing a whole ton early on so I was able to save it, commented Tinkle postgame. “Any chance I have to play I’m just happy to be back out there.”

The 905 continue to find ways to win amidst constant roster changes, injuries and a tough schedule of 15 games in 25 nights. The team has truly embraced the next man up mentality.

“Guys have been hungry to play,” said Payton II. “We know that guys are going to go down and go up, we’re going to have new bodies so the next man up mentality. Everybody that comes buys in to what we’re doing here.”

“We’re on a roll, we’re playing the right way. I think you can see that during the game. There’s always going to be ups and downs, but if we get off track, we know what works and we know our brand of basketball,” said Tinkle.

The next man up for the 905 is Rawle Alkins, whom the Raptors picked up from the available player pool to replace Breein Tyree who is out for the remainder of the season with a torn ACL. Alkins spent time with the organization during the 2018 summer league.

Donta Hall and Jalen Harris, both on two- way contracts, were called up by the short-handed Toronto Raptors for their game against the Detroit Pistons. Neither player will return to the 905 this season as Wednesday was the last day for players to enter the G League bubble.

The game also featured an all- female officiating crew with the league attempting to promote women in sport.

It will be another quick turnaround for the Raptors as they take on the last placed Iowa Wolves Thursday at 3:30pm est.