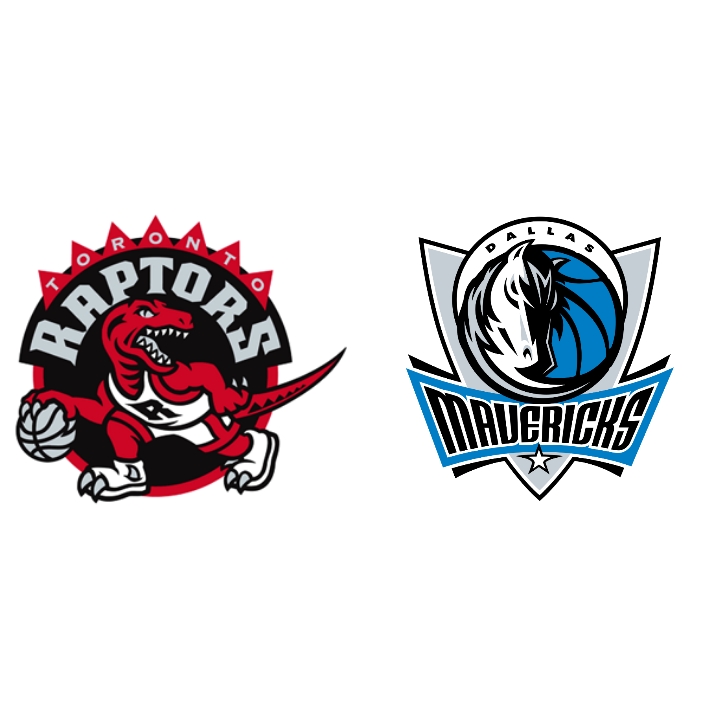 By Kyle OliveiraOctober 25, 2021No Comments

The Toronto Raptors played the Dallas Mavericks close in the second half of a back-to-back on Saturday night, but struggled offensively in the fourth and lost 103-95.

Tired legs may have been a factor, but the half-court offence for Toronto was not good enough down the stretch, while Luka Doncic and company came into the game late with big time shots, taking advantage of the Raptors early foul trouble.

Toronto had a great start to the game on Saturday, returning back home on a back-to-back and buzzing early, hitting shots and playing at a high-tempo. OG Anunoby specifically got off to a much better start than the previous two games, hitting tough shots and catching fire from beyond the arc. The Mavericks began to settle into the game in the second, taking advantage of a Raptors bench that struggled all night. Despite the shaky second unit, the Raptors took a 6-point lead into the half and were only down by 2 heading into the fourth, with positive momentum from the end of the third. When the pace slowed down in the fourth though, the Raptors offence struggled to get quality looks, and the bench put the starters behind before they were able to re-enter the game. Once the starters got subbed in, the deficit was too big to climb back from, and the Mavericks were able to hold on for an 8-point victory that felt like it could’ve been larger.

Despite the loss, Annoby’s bounce back night was a positive sign for Toronto. Anunoby scored 23 points on 9/15 shooting, adding 4 rebounds and 2 steals. Fred VanVleet had his best game of the season, finishing with 20 points, 5 rebounds and 5 assists. Precious Achiuwa registered another double-double with 10 points and 12 rebounds, while Scottie Barnes had another impressive outing with 17 points and 8 boards. The bench was a different story for Toronto on the night as they only scored 13 points, 7 of which came from Svi Mykhailiuk, who has had a nice start to his Raptors career despite some inconsistent decision making.

Doncic was his usual self on Saturday night, finishing just 1 rebound shy of a triple-double, finishing with 27-9-12. Tim Hardaway Jr. was on fire from beyond the arc all night, splashing 7 triples and recording 25 points in the win. Kristaps Porzingis was able to take advantage of the Raptors small ball lineups, scoring 18 points and grabbing 10 boards to complete the double-double. Much like the Raptors, the Mavericks bench struggled and was only able to put up 11 points, but the fresher legs meant they spent less time on the court, giving the starters more time to get the game under control.

Especially on a back-to-back, early foul trouble did the Raptors in on the night. When the bench was struggling, there was nothing Nick Nurse could do, and it led to mismatches all game long. The Raptors 3-point percentage was a concern once again at just under 30%, and will likely lead to more losses if they are unable to right the ship in that regard. They have several shooters capable of getting hot, but have been taking too many contested and rushed shots, especially on second chance opportunities.

It was a quiet night for the Raptors Canadian contingent at Scotiabank Arena. Chris Boucher struggled in 8 minutes, shooting 0/5 and committing a turnover. Boucher’s role has been more sporadic to start this season, and it may take him a while to come back into his own. Khem Birch only managed to score 4 points with 3 rebounds in 18 minutes of action, and was outshined at the centre position by Achiuwa for most of the night. Toronto’s Dalano Banton came in for 8 minutes of action, but was unable to record a basket.

It wasn’t an awful night for the Raptors, especially on a back-to-back, but the performance was not good enough to beat a team like the Mavericks when Doncic is firing. Albeit much better than the home opener, the loss moves the Raptors to 0-2 at home and 1-2 on the season, in what has been a rollercoaster opening three games.

Toronto will enjoy their day off and look to get back in the win column on Monday as the Bulls and DeMar DeRozan visit the Scotiabank Arena, while the Mavericks will be off until Tuesday when they take on the Rockets back at home.