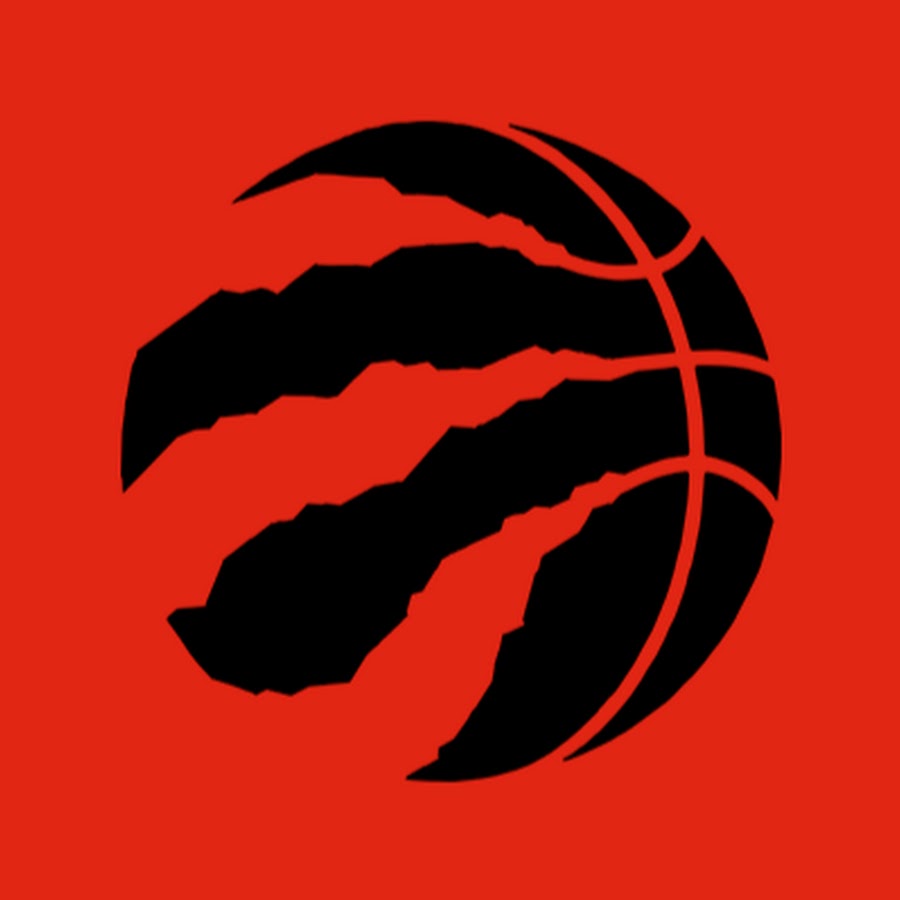 By Thomas DebostMarch 5, 2021No Comments

(Boston, MA) The Toronto Raptors lost a nail biter in their second night of a back-to-back in Boston against Tristan Thompson’s Celtics, 125 – 132. They were once more without their head coach Nick Nurse and key starters Pascal Siakam, Fred Vanvleet and OG Anunoby.

Despite the loss, Kyle Lowry had a career-high 19 (!) assists at TD Garden. Norman Powell showed out again with 25 points.

Perhaps most importantly, unlike Wednesday’s blowout loss to Detroit, the bench made some major contributions. Montreal’s very own Chris Boucher shot for 30 points as a sixth man on an incredibly efficient 11/15 (73.3%) from the field, including five 3’s. Before going down with what looked like a fairly serious ankle injury, Terrence Davis also impressed with 22 points off the bench.

The Celtics simply had a better, put-together and thorough offense in the game. All-star starter Jayson Tatum (he was selected today by Kevin Durant’s team and will play alongside Bradley Beal, Kyrie Irving, Joel Embiid and Kawhi Leonard) was up to his usual antics and had a team-high 27 points while shooting 60% from the hardwood. He came up clutch for the home squad and helped them hold on late even after a final surge from Toronto.

Indeed, the Raptors fought all game long. As expected, for their last matchup before the mid-season halt, they left it all on the floor. Stanley Johnson gave himself a major confidence boost with 14 points including four made buckets from beyond the arc. His jumper was looking silky smooth and he truly came up clutch with 12 of those 14 coming in the fourth quarter, albeit not enough to help his team surmount another tough battle.

Boston played some fantastic late-game zone defense which truly confused and baffled the Raptors. Their other two stars Kemba Walker and Jaylen Brown finished with 15 and 21 respectively.

Toronto does not play again until next Thursday when they host Trae Young and the Atlanta Hawks in Tampa. They head into the halfway point of this roller-coaster of a season 17-19, in a playoff spot and having come back from so much adversity, notably a tough 2-8 start which saw many count them out early.

The second chunk of this unique campaign will no doubt be exciting across the entire league. Until then, let’s enjoy some of the world’s best players lighting it up in Atlanta on Sunday.