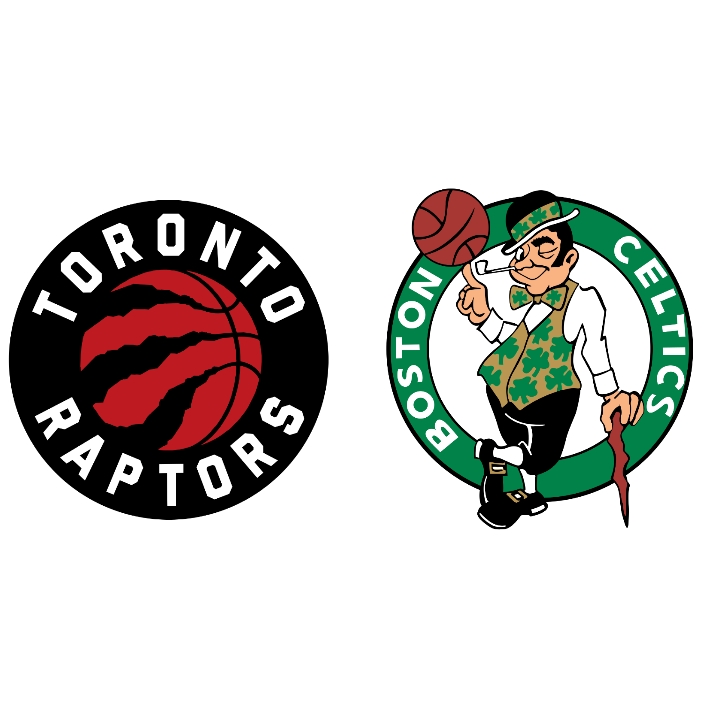 By Kyle OliveiraOctober 23, 2021No Comments

The Toronto Raptors bounced back after a disappointing season opener with a big 115-83 win against the Boston Celtics on Friday evening.

Raptors 4th overall selection Scottie Barnes played well last time out against Washington, but took it up a level in this one, carrying Toronto offensively during multiple stretches of the game and swarming ball-handlers on the defensive end.

The first quarter started out cagey, even as both teams looked to find footing while struggling to shoot the basketball. Turnovers began to hurt the Celtics in the second quarter, and the Raptors took advantage with fast break points back the other way. Heading into the third frame with a four point lead, the Raptors found their stride, locking in on defence and attacking the basket on offence, forcing the officials to make calls. Toronto dominated the third by a score of 33-17, and carried that complete control into the fourth where they were able to fight off an early quarter comeback opportunity from Boston. The Raptors eventually got to empty the bench near the end of the game with a comfortable cushion, and ended up walking away with an impressive 32-point victory.

The aforementioned Barnes led the Raptors in scoring on Friday night, finishing with a career high 25 points on 11/17 shooting to go with 13 rebounds and 2 assists. The double-double was impressive, but what may have been even more impressive was Barnes’ composure and confidence level in what was just his second NBA game. Gary Trent Jr. caught fire in the second half and finished with 20 points, 3 rebounds, an assist and 4 steals. It was a crucial performance for Trent as the second-leading scorer, as stars Fred VanVleet and OG Anunoby had their second straight game with serious shooting struggles. VanVleet shot 3/10 on the night while Anunoby shot just 4/18. The Raptors dominated on the glass which has been rare as of late, and more importantly made their free throws, finishing 21/21 from the stripe.

The Boston Celtics didn’t have a scorer with 20+ on the night, with the closest being Jayson Tatum’s 18 points in 30 minutes. He also had 6 rebounds and 4 assists, which could have been higher had he not been in foul trouble. Al Horford finished with an 11-point 11-rebound double-double, while Josh Richardson finished with 12 points on 4/7 shooting off of the bench. The biggest issue for Boston on the night was sloppy offensive play, as they had no answer for Toronto’s increasingly stingy defence; finishing with 25 turnovers.

There has been a lot made of the Raptors small-ball lineup and lack of rebounding presence, but they comfortably won the rebound battle on the night, and were led at the C position by Precious Achiuwa who finished with 15 points, 15 rebounds and a 6/13 shooting performance. The Raptors as a whole are one of the worst shooting teams in the NBA through two games, but between Barnes and Achiuwa, the Raptors look to be in very good hands.

It was a bit of a quiet night for the Raptors Canadian-born players, with Dalano Banton only checking in in the final three minutes. Chris Boucher scored 11 points in 20 minutes which is great as a reserve, but the 1/6 from three kept him from being further utilized. Khem Birch played just 21 minutes off the bench and scored only 2 points, although he did collect 6 rebounds.

This win rights the ship for the Raptors as they even their record back to 1-1, while the Celtics suffer back-to-back disappointing losses to Atlantic Division opponents and have their home opener spoiled, like Toronto did just a few days prior.

The Raptors will be back in action Saturday night against the Mavericks for the second leg of a back-to-back, while the Celtics will regroup and fly to Houston for a date with the Rockets on Sunday evening.  The Mavs feature two Canadians and Toronto natives, Dwight Powell & Eugene Omoruyi. Powell is in his 9th season, while Omoruyi is a rookie signed to a 2-way contract between the big club and their NBA G League affiliate, the Texas Legends.