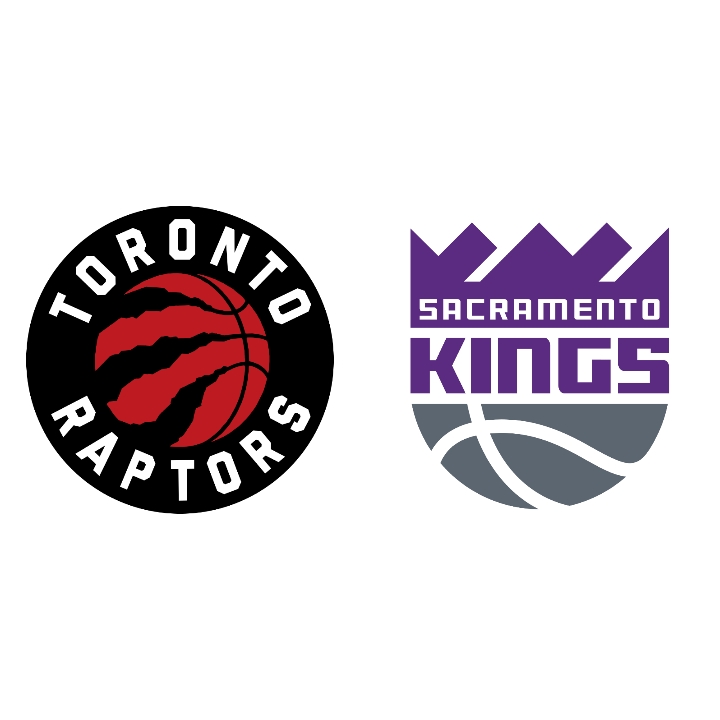 The Toronto Raptors got back to winning ways in emphatic fashion on Friday night, defeating the Sacramento Kings 108-89.

The win gives the Raptors their first win on this west coast trip and comes the very next night after a blowout loss against Utah. It also snaps the Raptors’ three game losing streak.

Despite traveling into Sacramento the night prior, the Raptors were ready to go early on in this one, making up for the offensive inefficiencies from their last couple of outings. They came out hot and took a 30-27 lead into the second quarter, a frame in which they dominated the Kings. The defensive pressure they put on Sacramento was way too much for them to handle, giving them opportunities to score in transition and up the tempo. With a commanding lead heading into the third, Pascal Siakam began to take over the game, making up for his performance the night before with one of his best showings in recent memory; scoring the first 8 points in the half and playing aggressive defence. The Raptors led by as much as 30, and despite an awful fourth quarter that was mostly played by reserves, they were able to walk away as 19-point winners in what was a dominating performance.

The Raptors main man was Siakam on Friday, who scored 32 points on 10/12 shooting with 8 rebounds in just 30 minutes. Gary Trent Jr. was solid again in this one, scoring 17 points with 5 threes, while his backcourt partner Fred VanVleet finished with 13 points, 6 assists and 2 steals. Khem Birch was just one rebound shy of a double-double, at 10-points and 9-boards in 23 minutes. Chris Boucher’s shooting issues continued off of the bench, but he managed to grab an important 12 boards, while Precious Achiuwa was reintroduced to the fold with 6 points and 5 rebounds.

There wasn’t much to cheer for with Sacramento on Friday, but DeAaron Fox was close to his usual self. Fox scored 17 points on 8/13 from the floor, with 3 assists and 2 steals. Chimezie Metu had a sturdy outing with 10 points and 9 rebounds, while Harrison Barnes dropped 14 in 26 minutes. Outside of them, the Kings were unable to get much of anything going, even from their extended bench. Buddy Hield was the biggest contributor on the second unit scoring 10 points, albeit on 3/13 from the floor including an abysmal 3/12 from deep.

Three-point shooting was a big factor in this one, with the Raptors finally coming out on the right side of a battle like that. They shot 39% from long range compared to a lowly 25% from the Kings, and had more makes in fewer looks. They were getting better shots all night long, and the 53-39 advantage in rebounds likely had something to do with that as well.

The Raptors are starting to adjust to life without OG Anunoby, and Pascal Siakam’s resurgence can go a long way with that. Toronto may need more from Scottie Barnes to mount a winning streak (as unfair as that is to a rookie) but this performance proved that they could at least stay afloat until OG returns.

Toronto will prepare for a tough one against league-leading Golden State on Sunday, while the Kings will be right back in action on Saturday against the Jazz.