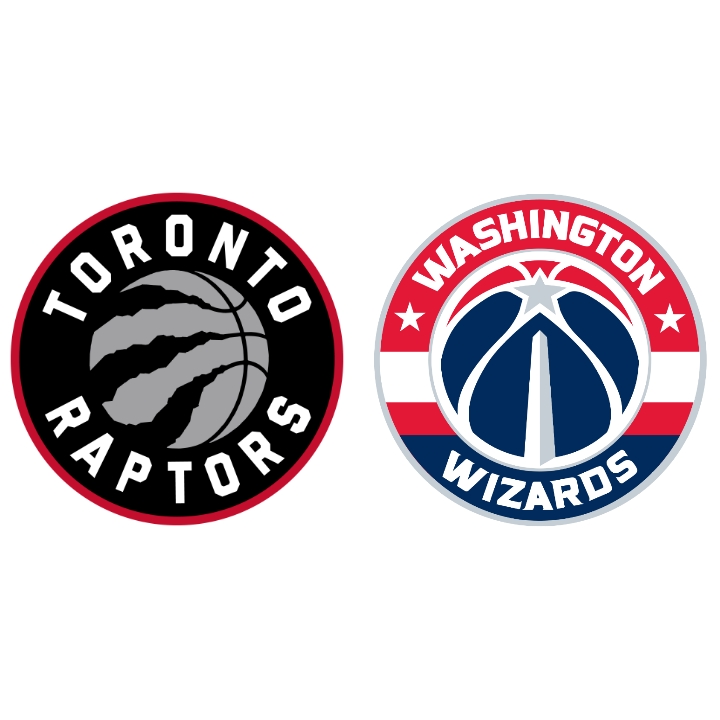 By Kyle OliveiraMay 7, 2021No Comments

Fred VanVleet hit a miracle 3-pointer at the end of regulation to send the game into overtime, but missed opportunities at the free throw line cost Toronto late, and the Wizards held on for a 131-129 victory on Thursday night.

The game was crucial with Washington sitting right above Toronto in the standings, and the win for the Wizards all but guarantees them the final play-in spot in the Eastern Conference. Toronto was without OG Anunoby and Kyle Lowry Thursday evening in what was their 5th loss in the last 6 games, while the Wizards win continues their hot streak towards the playoffs, giving them 12 victories in their last 15.

The Wizards were led by their usual stars on Thursday evening. Bradley Beal led the team with 28 points on 11/22 shooting, while Russell Westbrook collected his 180th triple-double with an incredible 13-point, 17-rebound 17-assist stat line, and is now just one triple-double away from tying Oscar Robertson for the most all-time. Raul Neto featured in a big way as well, scoring 25 points on 7/11 shooting, with 5 of those makes being threes. As well, Robin Lopez dominated off of the bench, scoring 24 points and collecting 7 rebounds in just 23 minutes of action.

For Toronto, Pascal Siakam led the way the entire night, scoring a career-high tying 44 points to go along with 11 rebounds and 7 assists. It was an impressive performance from Pascal that was unfortunately soured with his late-game struggles at the free throw line. Beyond his end-of-regulation-buzzer-beater, VanVleet had a solid evening with 22 points, 5 rebounds and 6 assists. In his first game back from injury, Gary Trent Jr. was effective, scoring 25 points and shooting 5/10 from beyond the line. Once again, the Raptors got little from their bench, but Deandre Bembry gave them a decent lift with 10 points and 5 boards.

As mentioned, one of the main stories of the game was free throw shooting, as Toronto struggled to make big free throws in both the fourth quarter and overtime. Siakam in particular missed a few important ones down the stretch, and that piled with poor shooting from three towards the end of regulation gave the Wizards room to create a cushion, which was large enough for the win despite a late surge from Toronto at the end of overtime.

The Raptors offense was red hot in the first quarter, and it continued into the second frame. Toronto was up by 9 after 24 minutes, giving them a lead they would’ve felt good about heading into the locker room. Even after a lacklustre third, the Raptors led by four going into the final quarter, making Thursday night’s loss another instance in a string of late quarter advantages being given away.

As previously mentioned, Washington sat right above Toronto in the standings, and with the loss, Toronto now find themselves 4 games back with only 5 games remaining, all but eliminating them from the play-in tournament. As disappointing as it is for the Raptors, the reality of the second half of the season is that they haven’t been good enough to make the playoffs, and one can wonder if the lack of a true home this season played a role in the disappointing results.

Moving forward, both teams will be back in action on Saturday as Toronto will look to keep its mathematical chances alive in a clash with Memphis, while the Wizards will aim to continue their strong run of form against the Pacers in Indianapolis.