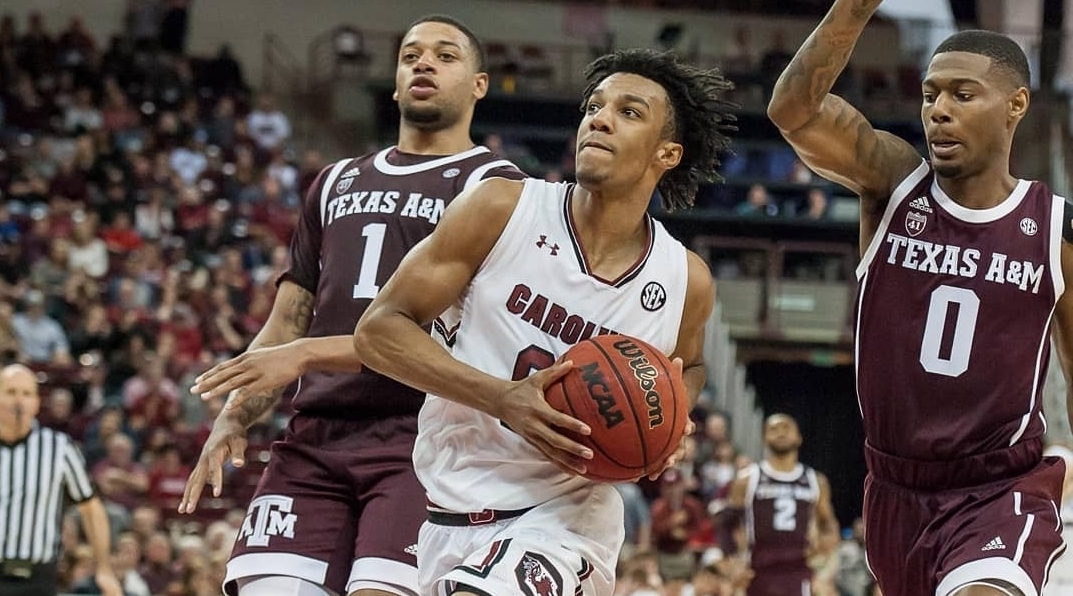 On Monday, star Canadian guard AJ Lawson has decided to forgo his final year of eligibility with the South Carolina Gamecocks , hired an agent and has declared for the 2021 NBA Draft.

The Brampton, Ontario native put together a solid season in the back court for Head Coach Frank Martin’s team despite a less than stellar campaign for the team overall. The 20-year old Lawson averaged 16.6 points, 4.1 rebounds on 39% FG this past season. He shot a career-best 70.1% from the line.

Lawson brings great length at the guard position at 6’6″ and 180 lbs. He’s got the ability to hit from deep as well as get to the basket and is adept at creating his own shot. He also brings a mental toughness to the floor that should definitely serve him at the next level.

But Lawson, though a star on the court, also got it done in the classroom as well, making the 2021 Winter SEC Academic Honor Roll list. Quite the accomplishment for the Public Health Major.

According to his Twitter feed, Lawson said he’s ready to take the next step in his career.