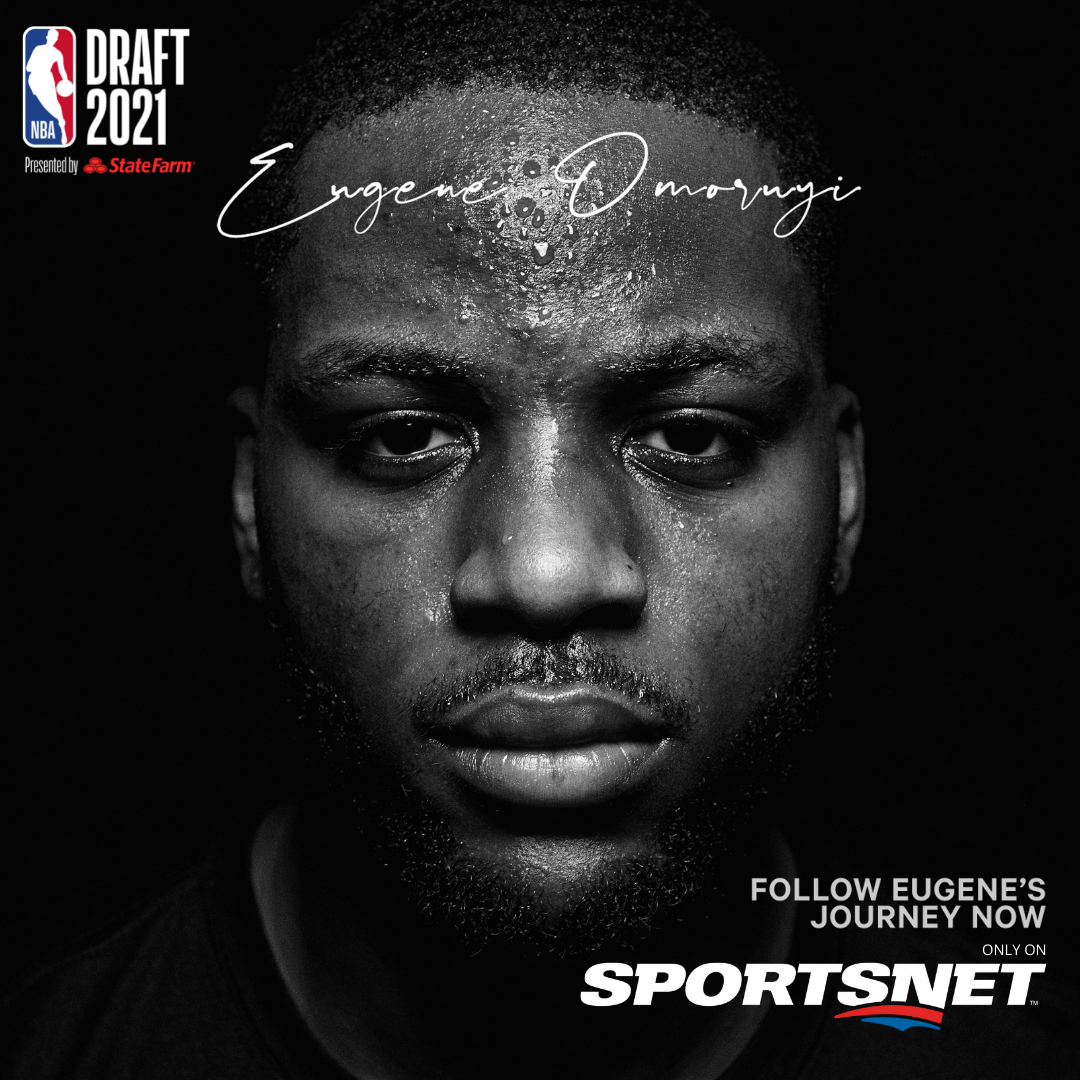 The 6’6″ senior forward from Oregon finished his collegiate career in style with the Ducks garnering the following accolades & awards:

Omoruyi is an ultra athletic baller who possesses the ability to hit consistently from behind the arc, rebound and play a strong game inside and out. Omoruyi has had 17 NBA team workouts in the pre-draft process including the following:

In his lone season in Eugene, Omoruyi enjoyed a stellar senior season that included some highlights below:

-led the team and was sixth in the conference in scoring at 17.1 ppg

-ended his career on a high note, with his fourth double-double of the season (28 points, 10 rebounds) in NCAA Sweet Sixteen game versus USC