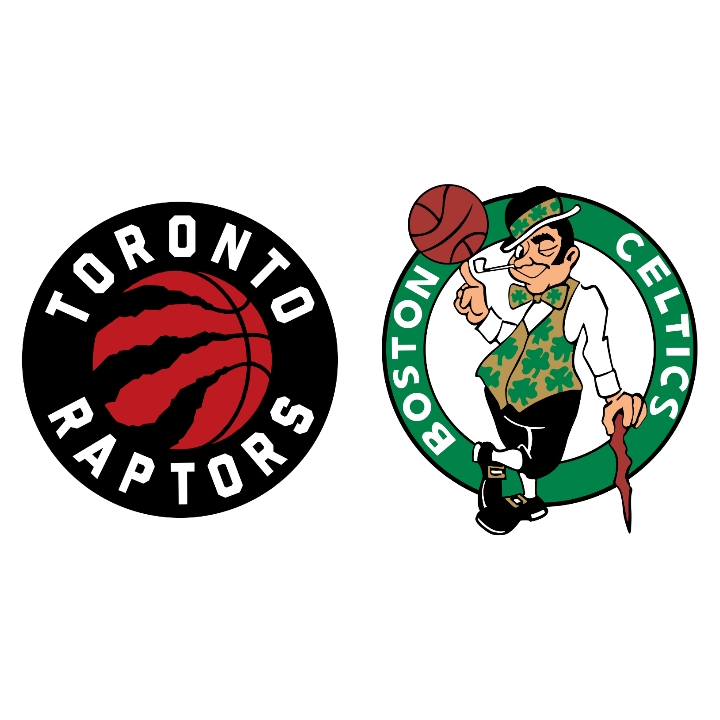 By Kyle OliveiraNovember 11, 2021No Comments

The Toronto Raptors lost their third straight on Wednesday night at the hands of the Boston Celtics, 104-88. The win at TD Garden gives the Celtics redemption after a 32-point loss to the Raptors earlier this season.

Toronto is still getting used to life with Pascal Siakam back in the lineup, and the acclimatization process seems to be just that, a process. The offence for the Raptors looked out of sync for much of the game, and the overall shot selection often left a lot to be desired.

The Raptors got off to a tough start defensively in the first quarter, allowing Boston to find a rhythm and completely dominate the glass. Shooting inefficacies (especially from long range) continue to plague the Raps, and by halftime were already down 16. A cagey third quarter saw Toronto settle back into the proceedings, but they still trailed by 12 heading into the fourth. The visitors were unable to mount any sort of legitimate comeback threat in the time that remained, as Boston comfortably walked away with the double-digit win on their home floor.

Toronto was once again led by rookie phenom Scottie Barnes, who scored 21 points alongside 7 rebounds and 4 assists. Fred VanVleet scored 16 points with 6 assists, but struggled mightily shooting the basketball at a 5/14 clip. OG Anunoby and Gary Trent Jr. scored 14 points each in the loss, with neither making an extreme impact on the offensive side of the ball. Pascal Siakam only took 8 shots in 30 minutes as he continues to find his rhythm after his injury. Svi Mykhailiuk provided an important 10 points off of the bench, but the rest of the second unit could only muster 5 points in what was a night to forget from all angles.

Their usual main man Jayson Tatum, who led the game with 22 points, 12 rebounds and 7 assists, pushed the Celtics to victory. Dennis Schroder had an efficient game with 20 points on 8/15 shooting. Robert Williams made a crucial difference on the glass, securing 13 boards and shooting 8/11 from the floor for 16 points. Josh Richardson was phenomenal off of the bench, scoring 15 points including some timely buckets in the second half.

The Raptors were simply not good enough in all facets of the game on Wednesday, which was a disappointment considering the extra day of rest. The time off almost seemed to manifest itself as rust, as the first half offensive struggles were too much to overcome, and were not quickly enough corrected throughout the remainder of the game.

Malachi Flynn’s lack of playing time continued, only playing 6 minutes and attempting 2 shots. With VanVleet being so inconsistent to start the year, it may be possible to see his minutes cut in favour of giving Flynn and Dalano Banton more opportunities, especially though the middle segments of the game.

The loss marks the Raptors third straight defeat, and pushes them down to 6-6, all but erasing the winning streak from last week. Despite the recent cold streak, .500 is probably where this team belongs at the moment, and they will have to get Siakam as well as others going offensively if they want to turn things back in the right direction. The offensive firepower has been lacking, and Nick Nurse may have to tinker the rotation on the second night of a back-to-back.

That back-to-back for the Raptors will be against a tough 76ers team in Philadelphia, while the Celtics will enjoy a day off ahead of a national tv game against the Bucks on Friday.