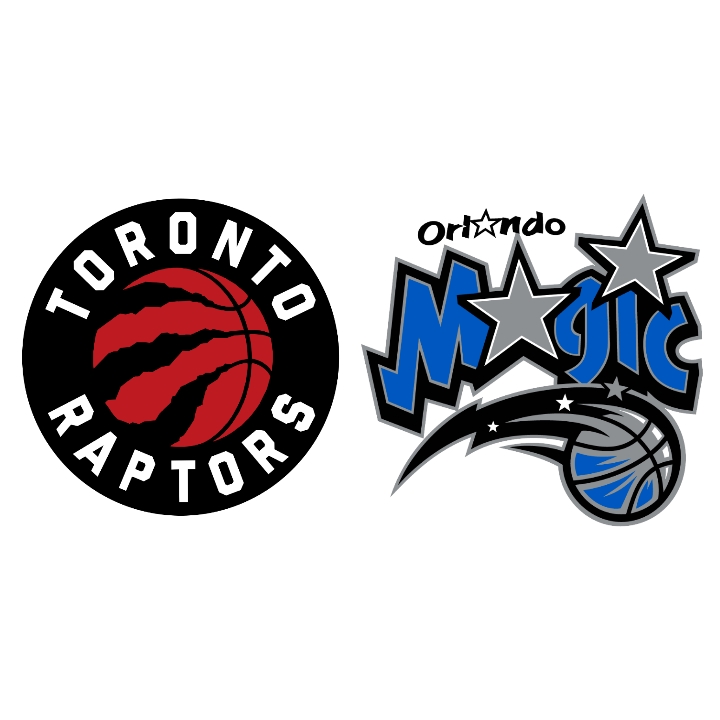 By Kyle OliveiraOctober 30, 2021No Comments

The Toronto Raptors improved to 3-3 on Friday night after a dramatic 110-109 victory over the Orlando Magic at Scotiabank Arena.

The matchup against Orlando marked the first time Raptors rookie Scottie Barnes and Magic rookie Jalen Suggs (who the Raptors decided not to select) faced off in the NBA. Both players showed up for their teams but it was Toronto’s Barnes who got the upper hand in the individual battle as well as in the final result.

Things began cagey on Friday night with a tensely contested first quarter, where the Raptors fourth overall selection Barnes found his offence early. Barnes scored 19 of his 21 points in the first half, and was the major reason why the Raptors led by 3 at the break. The third quarter has been a bit of an issue for Toronto this season, and their offence went stagnant as the Magic took a 1-point lead into the final frame. OG Anunoby and Fred VanVleet came alive in the fourth after awful shooting performances earlier in the night, and the Raptors opened up a 10-point lead with 8 minutes to go. Toronto maintained their stranglehold throughout the fourth, and kept an 8-point lead into the dying moments of the game before Suggs began to take over. Before the Raptors could catch their breath, their lead was down to 1, and a missed Anunoby three pointer gave the Magic possession with 5 seconds left, down 110-109. After the Magic inbounded on the final play, Gary Trent Jr. made a fantastic play to knock the ball loose, forcing Cole Anthony to throw up a half-court prayer as time expired, as the Raptors escaped with the victory on home court.

The Raptors were led offensively by their star rookie on Friday night, as Barnes scored 21 points on 9/14 shooting alongside nine rebounds. VanVleet shook off a rough 3-quarters and came alive in the fourth to finish with 19 points and 6 assists. Trent Jr. had himself a night, making the big play as time expired and scoring 19 points on 7/13 from the field. Danalo Banton was excellent off the bench yet again, putting up a final line of 10 points, 5 rebounds and 2 assists in 23 minutes of action.

Anthony, son of former NBA player Greg Anthony,  carried much of the offensive load for Orlando in the loss, scoring 24 points with 5 rebounds and 5 assists. The aforementioned Suggs turned things on late, ending with 21 points and 4 assists in an eventful 30 minutes. Wendell Carter Jr. was as sturdy as ever, finishing with a 17-point 12-rebound double-double. Gary Harris did some damage for the Magic off of the bench, putting up 11 points and 3 assists.

The Raptors struggled to shoot the basketball from beyond the three-point line once again, but were able to minimize their turnovers and force the Magic to commit 17 of their own. Protecting the basketball has been an issue for Toronto this season, and so it was a positive sign to see them limit their turnovers to 7 and make the most of fast break opportunities when they were able to poke a ball loose or grab an interception.

It was a short rotation once again for the Raptors who have been mostly sticking with a bench unit of Chris Boucher, Khem Birch, Banton and Svi Mykhailiuk. The win on Friday marked the second straight game where Goran Dragic didn’t touch the floor, and the lack of opportunity for second-year man Malachi Flynn continued. The bench will have to be deepened as the season progresses, and it seems like Nick Nurse is lacking faith in a majority of his reserves to start the year.

It’s been an up-and-down first six games for the Raptors, but the consistent fight that they have shown has been promising, and a 3-3 record seems appropriate for the performances that have been put in. They currently sit in 9th place in the East, right in the middle of the play-in tournament spots, and that could likely be where they end up near the end of the season.

The Raptors will look to make it 3 wins in a row as they travel to Indiana on the second night of a back-to-back on Saturday, while the struggling Magic will also travel for a back-to-back second leg against the bottom dwelling Detroit Pistons.