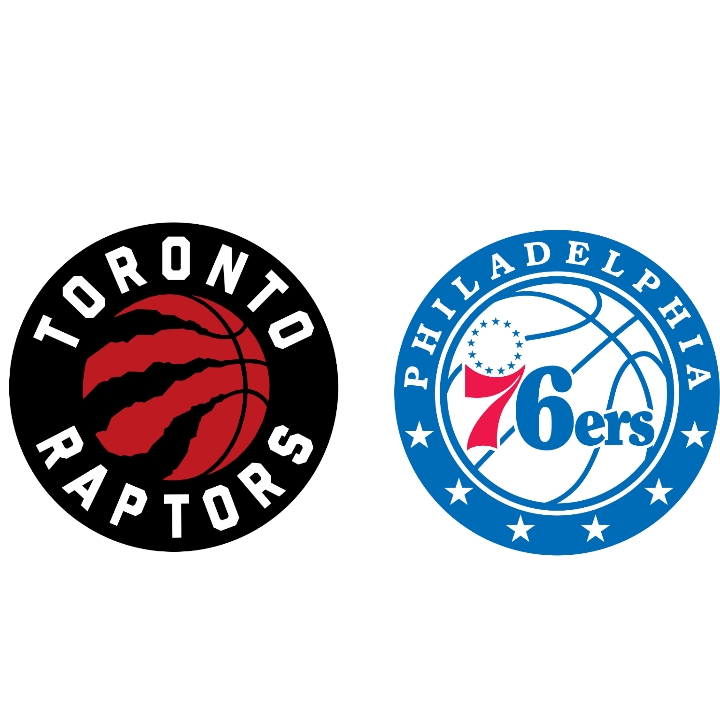 By Kyle OliveiraNovember 12, 2021No Comments

The Toronto Raptors snapped a three-game losing streak with a 115-109 win in Philadelphia on Thursday night, in what was the second half of a back-to-back.

The Raptors rested Pascal Siakam on Thursday, giving them a depleted lineup heading into proceedings. The 76ers were also shorthanded, playing without star Joel Embiid due to COVID protocol.

Even though they trailed for a majority of it, the Raptors were engaged and within striking distance of the 76ers for the entirety of the first half, heading into the locker room down by 5. A good third quarter headlined by performances from Gary Trent Jr. and Fred VanVleet gave the Raptors the lead, and some clutch shooting down the stretch gave Toronto the big road victory. Three-point shooting has been a weakness for the Raps this season, but they were able to get into a groove and grab the game from a Philadelphia team that looked poised to take it.

The Raptors were led by a dominant performance from Fred VanVleet: 32 points, 6 rebounds and 7 assists including 6 three-pointers. OG Anunoby played well in 39 minutes, scoring 20 points alongside 4 rebounds and 4 assists. Trent Jr. had clutch 20 points, with some big threes and timely defence. It was another good performance from Scottie Barnes on Thursday as he finished with 13 points and 9 rebounds. The remaining starter Precious Achiuwa struggled badly from the floor shooting 1/10, but Canadian Chris Boucher was able to come in and contribute a season-best performance, finishing with 17.

Tyrese Maxey was the main focus offensively on Thursday for the Sixers, scoring 33 points on 12/19 from the floor. He certainly did his part, but two separate starters scored in single figures for Philly. Tobias Harris and Seth Curry scored 19 and 15 points respectively, but the shooting percentages were down, and Harris committed 4 turnovers. Shake Milton was a bright spot off of the bench, scoring 12 points on 5/6 shooting in just 17 minutes.

The win may come as a surprise to some with the Raptors playing on the second leg of a back-to-back, which is something that they have historically struggled with. Philadelphia came into the game with its own set of issues though, with Embiid out for a couple weeks. They were forced to take a score-by-committee approach, and fell just short in the end.

Even with the crowded schedule Nick Nurse decided to not open up his bench, and only play 8 guys. Malachi Flynn did not check in for Toronto in the win, and Goran Dragic missed yet another game as he sits in what we can assume is Nurse’s bad books.

The win puts the Raptors back on track and could prove to be a stepping-stone later on. At 7-6, the Raptors are now 5-1 on the road, including some big character wins. They have proven that they are capable of getting a result anywhere, no matter how intimidating the environment. In many ways, the Raptors played 82 away games last season in Tampa Bay, so perhaps the extra practice has sharpened them up for the real deal this year.

Both teams will enjoy a day off and get back to it on Friday, with the Raptors heading back home to take on the lowly Detroit Pistons and the 76ers going to Indiana to face the Pacers.