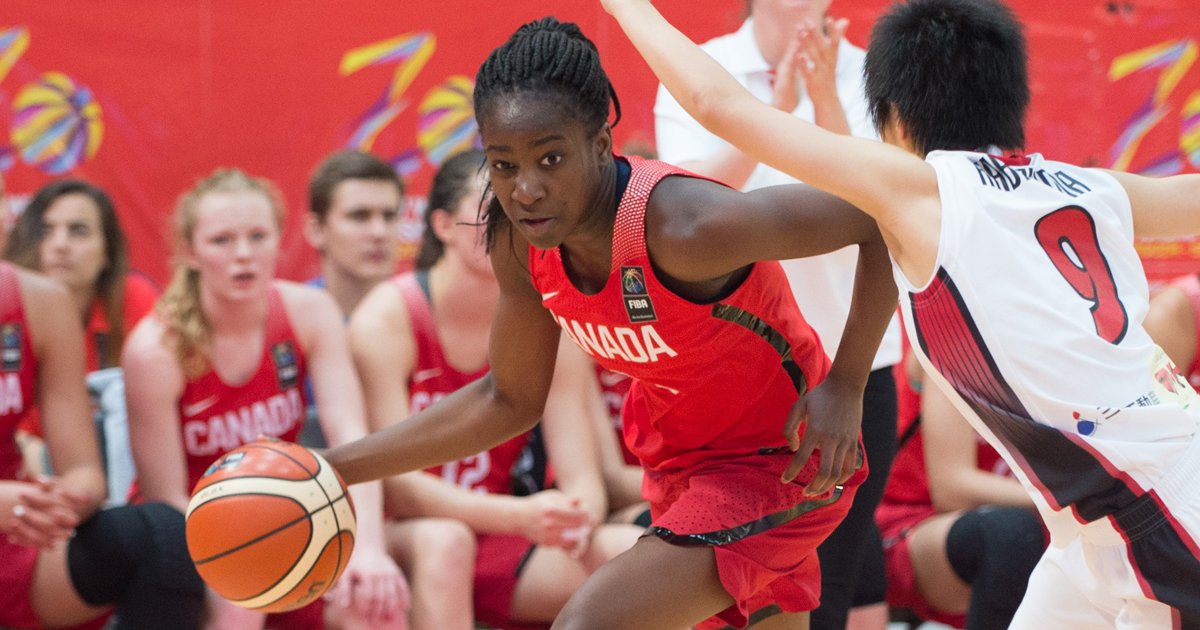 TORONTO, ONT. (July 12, 2018) – Canada Basketball is pleased to announce the 20 athletes invited to the U18 women’s national team invitational tryouts and training camp at York University from July 14-28.

“We have a strong group of athletes who are ready to compete in preparation for the FIBA U18 Women’s Americas Championship,” said Head Coach Claire Meadows. “It is always an honour to be able to represent your country as we look to qualify a Canadian team to the FIBA U19 Women’s Basketball World Cup 2019.”

Following the end of the invitational tryouts and training period, the team will depart for Mexico City, Mexico to begin their quest for a gold medal in the FIBA U18 Women’s Americas Championship 2018.

Tryouts and training camp are closed to the public. Media are invited to post-practice scrums on the following dates:

*All times are EDT and subject to change