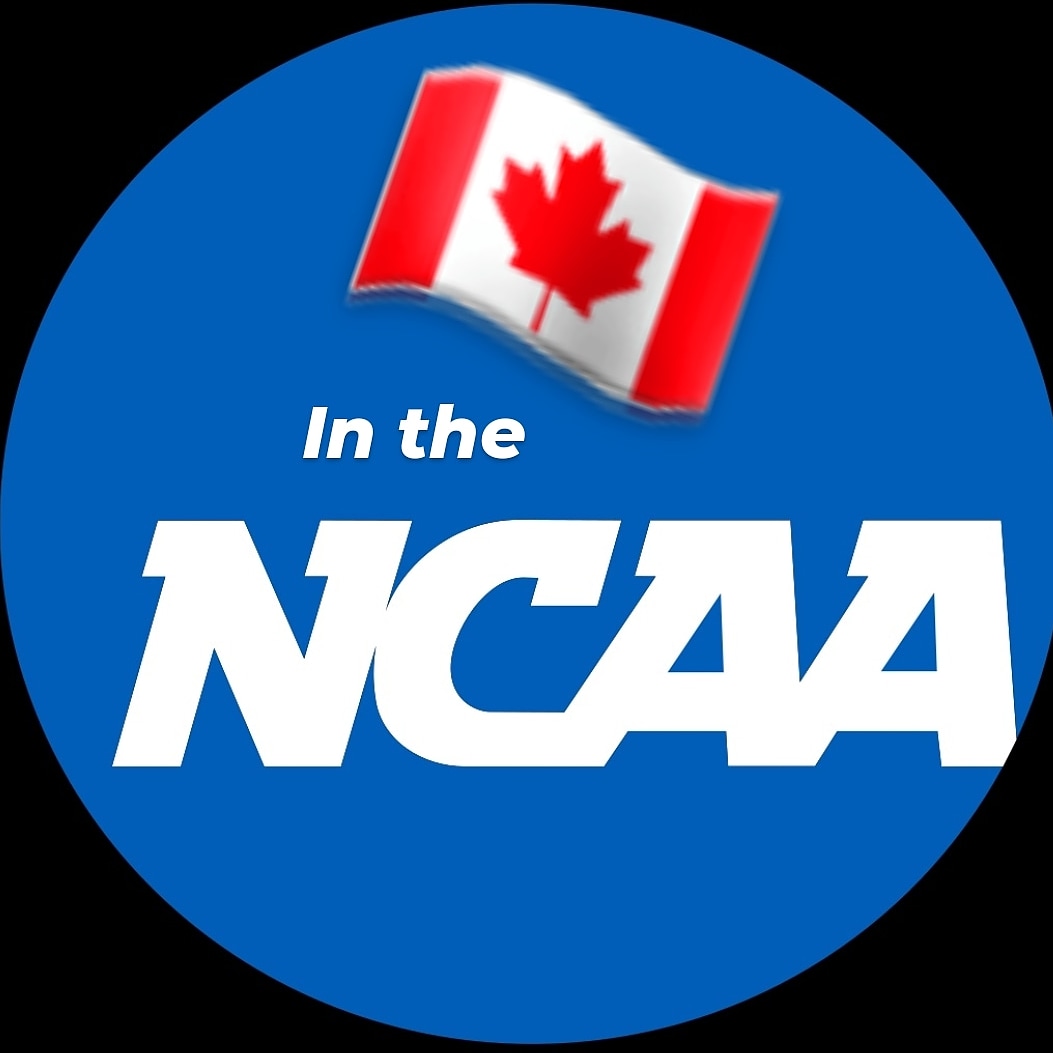 By Kyle OliveiraMarch 1, 2021No Comments

As the calendar turns to March, the NCAA basketball regular season is reaching its final stages. In just a few short weeks the entire sporting world will turn its attention to the men’s and women’s NCAA tournaments, which will surely be filled with all of the drama that was terribly missed in 2020. Before we can look forward though, we should look back at the regular season that was, which featured a record number of Canadian men and women having career seasons. In this article, we will highlight some of the standout Canadian performers from this year’s college basketball campaign.

Coming into the 2020-2021 season, junior Marcus Carr was one of the highest touted Canadians in college basketball, and he has continued to live up to the hype. Carr’s numbers have improved every season, and this year the guard is averaging 20 points and 5 assists a game on 41% shooting.

The Toronto native has the ability to take over a game at any moment, and has had several incredible solo performances this season, including a 41-point showing against Nebraska on Feb 27th. Carr’s Golden Gophers have struggled as of late, but through the Canadian’s leadership and offensive firepower Minnesota is always dangerous, and they have given themselves a chance to make March Madness if they can impress in the Big 10 Conference Tournament.

The South Carolina Gamecocks have struggled this season in a competitive SEC, but Canadian junior AJ Lawson has been a bright spot. The guard has been a consistent offensive threat for South Carolina in his collegiate career, and has taken the next step to be a leader on this basketball team.

Lawson averages 17.4 PPG, 4.2 RPG and 1.6 SPG on an efficient 41% shooting. He has improved as a free throw shooter, and has an explosive first step that makes him a constant threat to defenders. On the defensive side of the ball, Lawson is a great team defender that can organize his teammates and take control. Lawson seems to be consistently improving, and has been a pleasure to watch this season despite South Carolina’s rough campaign.

When it comes to women’s college basketball, UConn is always at the top of everyone’s must-watch list, and Kington native Aaliyah Edwards has added to the spectacle. On a stacked team that includes Paige Bueckers and more, Edwards is fourth on the team in PPG with 10.4, to go along with 5.3 rebounds per contest as well.

Although only in her freshman season, Edwards has started twice, and had a 16-point 11-rebound double-double against Xavier in mid-February. The first-year is physical on the glass, is effective in traffic and is able to get her own shot. She is already playing at an incredibly high level despite her age, and so the sky truly is the limit for Edwards moving forward.

Canadian guard Jahvon Blair has continuously improved in every season he’s played at Georgetown, and now in his senior year, he has taken a real step to be a leader both on and off of the court. Blair is averaging an incredible 37 MPG, which goes to show just how much his team relies on him. He’s averaging almost 16 PPG, to go along with 4 APG and 4 RPG.

Coming into college, Blair was only listed as a three-star recruit, and so the fact that he has been able to take his game to this level is a testament to his incredible work ethic. Despite Georgetown’s up-and-down season, Blair has the potential to win the Most Improved Player in the conference award, and has led the team to a few signature wins this season including an upset win over the Creighton Blue Jays.

The South Carolina Gamecocks have posted an incredible 14-2 record this season, and Laeticia Amihere has been one of their most reliable players off of the bench. Averaging 6.5 PPG and 5.2 RPG, Amihere is a physical forward that likes to dominate on the glass. Despite only getting one start this season, Laeticia averages over 18 minutes per game, and is a big part of the rotation for the SEC juggernaut.

The sophomore has made noticeable improvements across the board since her freshman year, and is in the perfect situation to continue to improve with the Gamecocks. Even though she suffered an ACL injury in 2017, Amihere has managed to stay healthy this season, and will be a big piece for South Carolina as they look to win the SEC conference title and more importantly, the NCAA Tournament.

Although he hasn’t received as much hype as the previous entries on the list, Vancouver’s Fardaws Aimaq has put on an absolute show for the Utah Valley Wolverines this season. Due to the fact that Aimaq plays in the WAC, his game is easy to overlook, but the center’s stat lines jump off of the page. Albeit in a COVID-compromised schedule, Aimaq is averaging 14.8 PPG and an incredible 15.4 RPG, to go along with almost 2 blocks a game as well.

After playing his freshman season for Mercer and missing his sophomore year completely, the 2020-2021 season has been the first chance for Aimaq to get consistent starting minutes, and he has made the absolute most of it. Aimaq has helped lead the Wolverines to second in the conference, and will have a chance to play in the NCAA Tournament if they can win the WAC conference title.