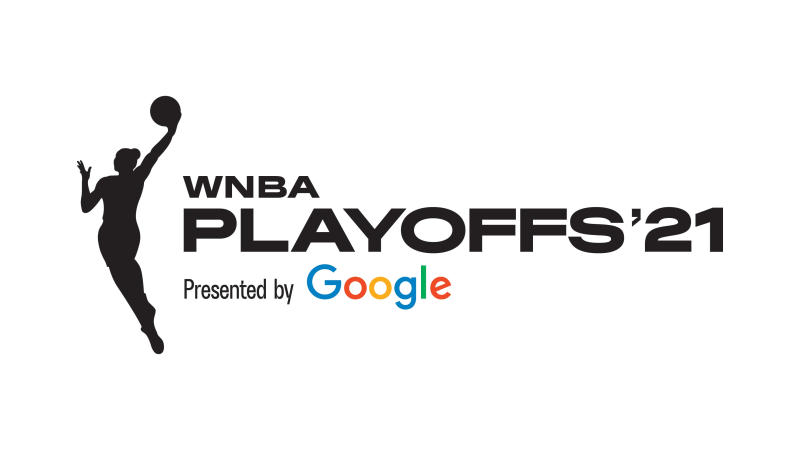 The first finalist in the 2021 WNBA Finals has been decided as the Chicago Sky completed their upset over the 1st place Connecticut Sun in game 4 Wednesday night. In the other semi-final, the 2nd seed Las Vegas Aces dominated the Phoenix Mercury to set up a do-or-die game 5 on Friday night in Vegas.

The Chicago Sky headed into Game 4 on Wednesday with a surprising 2-1 lead over the consensus best team in the WNBA all season. The Sun dominated teams all year long, but may have experienced a bit of rust after receiving a direct bye to the semifinals, while the Sky had already advanced in two rounds before reaching the final four.

Chicago was the site of the fourth game in this thrilling series, and the fans were crucial in rallying their 6th seeded Sky to a final’s appearance.

The Sky found their offensive energy right out of the gate, moving the basketball quickly and getting good looks, especially from star Jonquel Jones. By the time the teams headed in for halftime, Chicago was up by 13 points, and the Sun well and truly found their backs against the wall. Connecticut’s star power looked like it could take over at the beginning of the third, but the second half was a cagey one with tough defence and a slow tempo. The Sun were unable to play the game at their pace, and that had been the story for much of the series. The Sky shut the door in the final minutes and preserved a 79-69 win to reach their second WNBA finals in franchise history.

Jones led the way for Chicago with a 25-point 11-rebound triple-double, while Jasmine Thomas scored 11 points alongside 5 rebounds and 3 assists in an exhausting 40-minute-complete-game performance. Courtney Vandersloot had another good performance for Connecticut in the loss, finishing with 19-4-4 in 33 minutes.

The other semi-final game 4 on Wednesday night was an elimination game in Phoenix as the hometown Mercury held a surprising 2-1 series lead against the #2 Aces, and were looking to join Chicago in an all-upset championship series. Standing in their way though was the firepower of the Aces’ stars, who were determined to save their season.

The fans were excited for a potential series win and were into the game early, but they got unfortunately silenced 39 seconds in the first quarter. Canadian Kia Nurse went down with a knee injury, and seemed to be in a lot of pain before being helped off of the court. It was a heartbreaking scene, and the carryover effect may have had an impact on the game. The Mercury’s initial response was positive, they came out firing offensively and got out to an early lead, but the offence got cold in the second. Still though, the Mercury were only down 3 at the half, and could have kept it close until the end if it weren’t for a disastrous third quarter. Phoenix were outscored 29-11 in the third frame as the Aces’ defence locked in and took over, and from there they just had to see the fourth frame out in a blowout 93-76 final. The win forces a game 5 back at home for Las Vegas, where it may be extremely difficult for Phoenix to get a result.

Chelsea Gray led the way for Las Vegas with 22 points, 4 rebounds and 6 assists, while Kelsey Plum contributed a big 20 points off of the bench. A’ja Wilson was impressive as ever, scoring 15 points and adding 12 rebounds for the clutch double-double. For the Mercury, Skylar Diggins-Smith and Diana Taurasi both finished with 14 points in the loss.