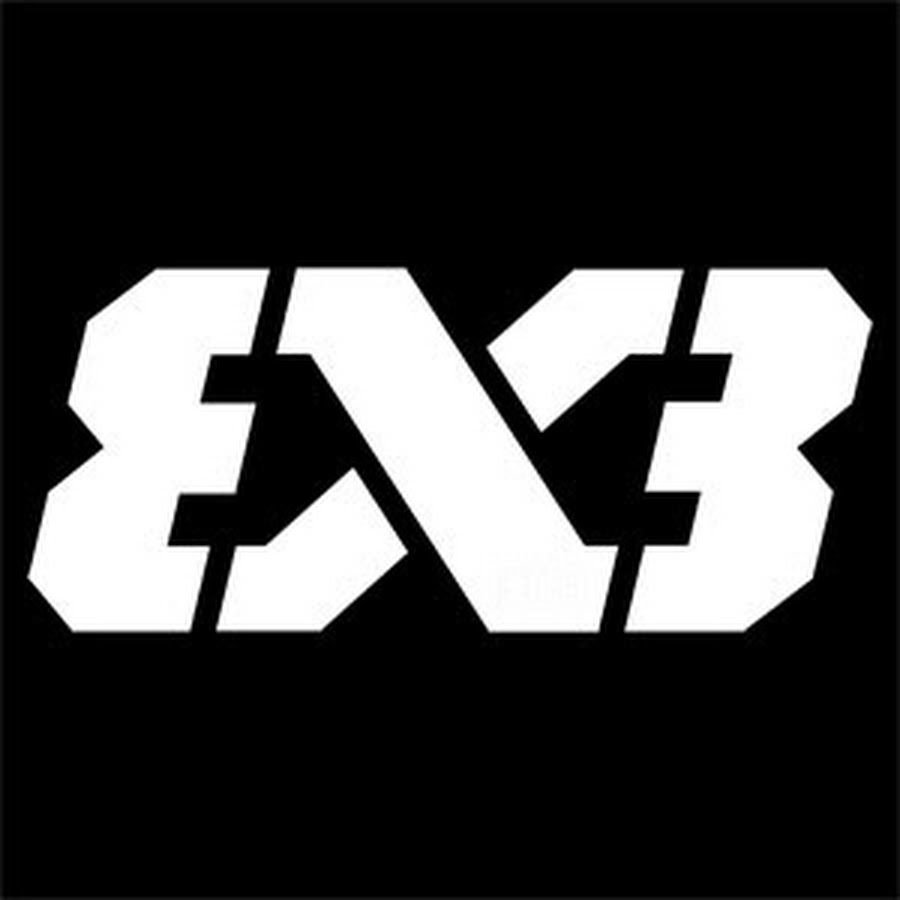 TORONTO, ON (June 9, 2017) – The International Olympic Committee (IOC) and International Basketball Federation (FIBA) announced today that 3×3 has officially been added to the Olympic basketball program starting with the Tokyo 2020 Olympic Games. 64 athletes (32 men and 32 women) will qualify to represent their respective countries.

“We’re very excited that 3×3 basketball has been added to the Olympic Games for Tokyo 2020,” said Michele O’Keefe, President & CEO of Canada Basketball. “3×3 has been one of the most popular recreational sports in the world and a key part of the growth of basketball in our country. We look forward to watching it prosper on sport’s biggest world stage.”

O’Keefe is also on FIBA’s Central Board as a key driver of the decision to add 3×3 to the Olympic program.

The competition format, qualification system and the location of the 3×3 venue in Tokyo will be announced at a later stage.

3×3 Canada Quest is Canada Basketball’s national 3×3 series, with stops in 7 Canadian cities throughout the summer. The series culminates at the Canada Quest Final in Edmonton, AB, where the top two teams will earn a berth to the FIBA 3×3 World Tour event in Saskatoon.

With over 250 million players worldwide, 3×3 is among the most played recreational sports in the world. Visit 3x3planet.com for more information.