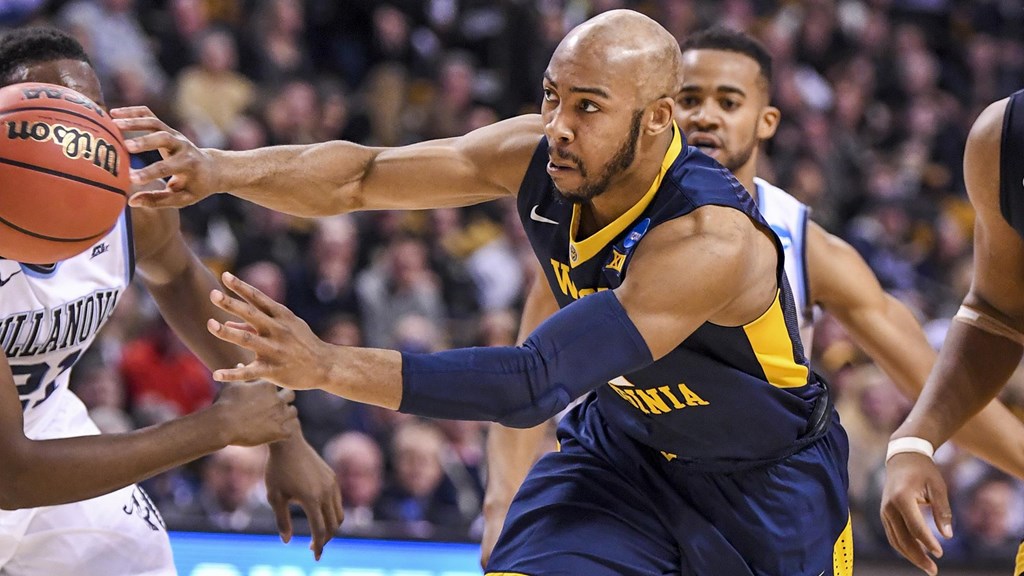 By Chris MckeeJuly 4, 2018No Comments

The 2018 NBA Draft has come and gone with very few surprises unfolding throughout the evening. The top five picks of Deandre Ayton, Marvin Bagley III, Luka Doncic, Jaren Jackson Jr. and Trae Young were fairly predictable with only Michael Porter Jr. and his slide to the No. 14 pick as the only draft night shocker.

Mixed in amongst the predictable blue chippers at the top end of the draft was a mixed bag of talent. However, several of the late round picks have the potential to become something special and blossom into legitimate NBA players.

Here are five picks from the 2018 NBA Draft that have the potential to become this year’s “steal of the draft.”

Write this down. Jevon Carter will be the steal of the 2018 NBA Draft.

Carter is a tenacious defender who has been the NABC Defensive Player of the Year for two years in a row. He ranked No. 5 in the nation is steals per game (2.9) and was 12th in assists (6.6) while averaging 17.3 points per game during his senior season under Bob Huggins.

When you see Carter play in person, his on court intensity reminds you of what it was like to watch Mike Tyson enter the ring in the late 1980s. Although he is just 6’2, he can intimidate his opponents on the court from start to finish and he also has a knack for hitting big shots in big moments of the game. Carter will be a 12 to 15 year NBA player.

Hutchison is a freakish athlete who plays much longer than his 6’7” frame. He was a four-year player at Boise State and was named first team All-Mountain West in back to back seasons. Hutchison is an explosive talent who averaged 20 points per game along with 7.7 rebounds and 3.5 assists. Not too many people knew who he was coming out of a smaller school like Boise State but ESPN’s Jay Bilas has been raving about him for some time so look out for Hutchison to have an immediate impact in Chicago.

Is there anything more fitting than Grayson Allen playing in Utah? Regardless of what you think of Allen he is one of those guys that is willing to do all of the little things to help his team win a game. He will put his body (and reputation) at risk on certain nights just to help his team get the W.

He’ll never be an all-star in the NBA but he is guy that just about every GM and coach wants on their roster. He won an NCAA title at Duke and has played in big games against elite talent and no moment has ever seemed to big for him. He can play and succeed in the NBA.

Shamet was a little under the radar playing at Wichita State under Gregg Marshall and was the heir apparent to the Toronto Raptors Fred VanVleet for the Shockers. Shamet is an exceptional ball handler and distributor who could end up being the Sixers starting point guard at some point if Markelle Fultz can’t figure how to shoot a basketball. Shamet has an abundance of young talent surrounding him in Philly, which will help him develop into a solid NBA guard.

Hervey can flat out ball. He was the Sun Belt Conference Player of the Year in 2017 and was named first team all-conference in back to back seasons. Hervey is one of those guys who may not be as big or as fast as some of the players drafted ahead of him but he is just as good or better than any of them. He is another four-year college player that already has an NBA body and frame and he should be able to contribute immediately at OKC and become a productive player in the NBA for the next five or six years.