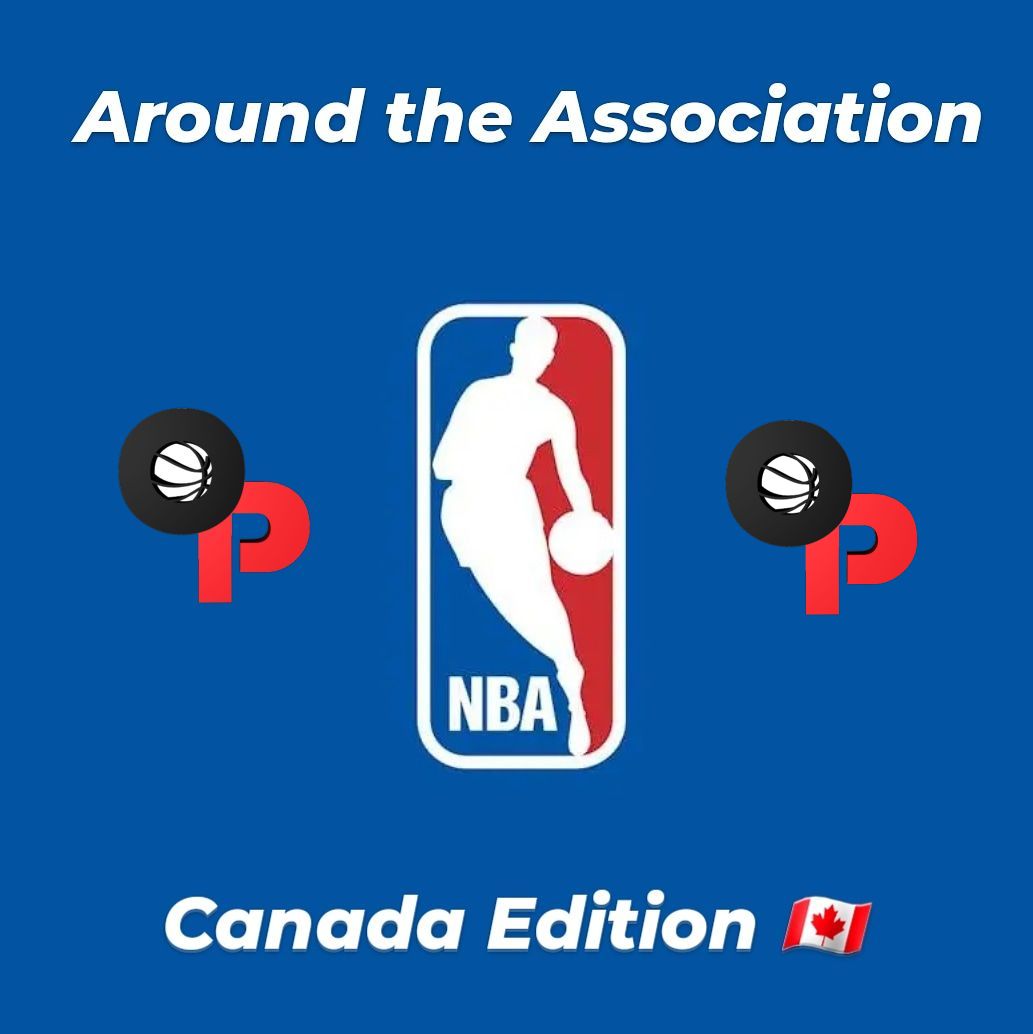 Now let’s take a look back at some of the notable Canadian performances in the NBA this week.

On Sunday, the Toronto Raptors lost at home to the Portland Trail Blazers during Norman Powell’s quick visit back with his old teammates and staff in Tampa. Despite the loss, Chris Boucher finished the match with 18 and 11 on 75% from the floor.

At the turn of the new week, Nickeil Alexander-Walker dropped 17 points and added 7 rebounds during a strong team win for New Orleans in Boston. He started the game and seems to have become more of a regular for Stan Van Gundy’s Pelicans. Cory Joseph was also impressive for the Pistons against his former team when Detroit visited the Raptors Monday night. He poured in 17 off of the bench to go along with 4 rebounds and 5 assists on an efficient 5/8 from the field.

That same night, Kelly Olynyk continued a strong start to his Houston career in Memphis with a team high in points and rebounds with 25 and 9 respectively, shooting practically 68% from the hardwood. On the other hand, Andrew Wiggins finished with 21 and 5 assists for Golden State’s win in the Windy City against the Bulls. He has truly been Steve Kerr’s Mr. reliable this campaign and never seems to miss a single game (knock on wood)

Meanwhile on Tuesday’s NBA action, Jamal Murray dropped a 30-piece on 50% FG in a Nuggets win against the Sixers in Philadelphia.

In midweek, Cory Jo showed out once more and flirted with a double-double by tallying 11 points and 9 assists for Detroit in a loss in Portland. He seems like a great addition to an otherwise very young and inexperienced Pistons squad. Olynyk, this time as a substitute, put up some important numbers again with 14 points on 5/7 shooting in Houton’s 12 point loss to the Nets. RJ Barrett finished with 23 in a tough loss on the road by just a single point to the Minnesota Timberwolves.

Now onto Thursday in the NBA, when Andrew Wiggins totalled 23 points to go along with 8 rebounds and 4 assists, which, unfortunately for his Warriors, was not enough as they lost in South Beach to the Heat. Not so far away, Nickeil Alexander-Walker, despite the Pelicans’ home loss to the Magic, dropped 31 for NOLA on an efficient 55% from the floor.

Jamal Murray led his squad to an impressive win in LA against the Clippers in what could be an exciting playoff matchup come the month of May. The Kitchener native scored a team-high 23 points during the road dub.

Now bring on the weekend. On Friday evening Golden State’s iron man Andrew Wiggins scored a team-high 15 points during the Warriors’ colossal loss to the Raptors in Tampa, Toronto’s largest ever margin of victory, by 53, 130 – 77. Chris Boucher started and finished in double digits with 10 points as well as 6 rebounds.

Kelly Olynyk has not put a foot wrong since landing in Houston and put up 10 points and 4 assists as a sub despite the Rockets’ away loss to the Celtics.

An encouraging sight for Canadian NBA basketball fans everywhere has been the progressive return of Dwight Powell after the Toronto native was sidelined for over a year with a long-term Achilles injury. He played 15 minutes on Monday in Oklahoma City and scored 7 points on his two attempts from the field.

Also on Friday night, both Brandon Clarke and Dillon Brooks finished in double digits scoring with 11 and 12 respectively during the Grizzlies’ home win over the Timberwolves.

Dwight Powell ended the week on yet another positive note by playing 25 minutes and collecting five points as well as seven boards. RJ Barrett, also on Saturday night, produced 14 points and four assists and ended with a +23 when he was on the hardwood during his Knicks’ blowout win over the Pistons in Detroit. On the other side, despite the poor performance from his squad, Cory Jo tried his best once more with a 10-piece as off the bench for Dwayne Casey.

Do not forget to tune back in next week to find out what your favourite Canadian hoopers have been up to around the Association.