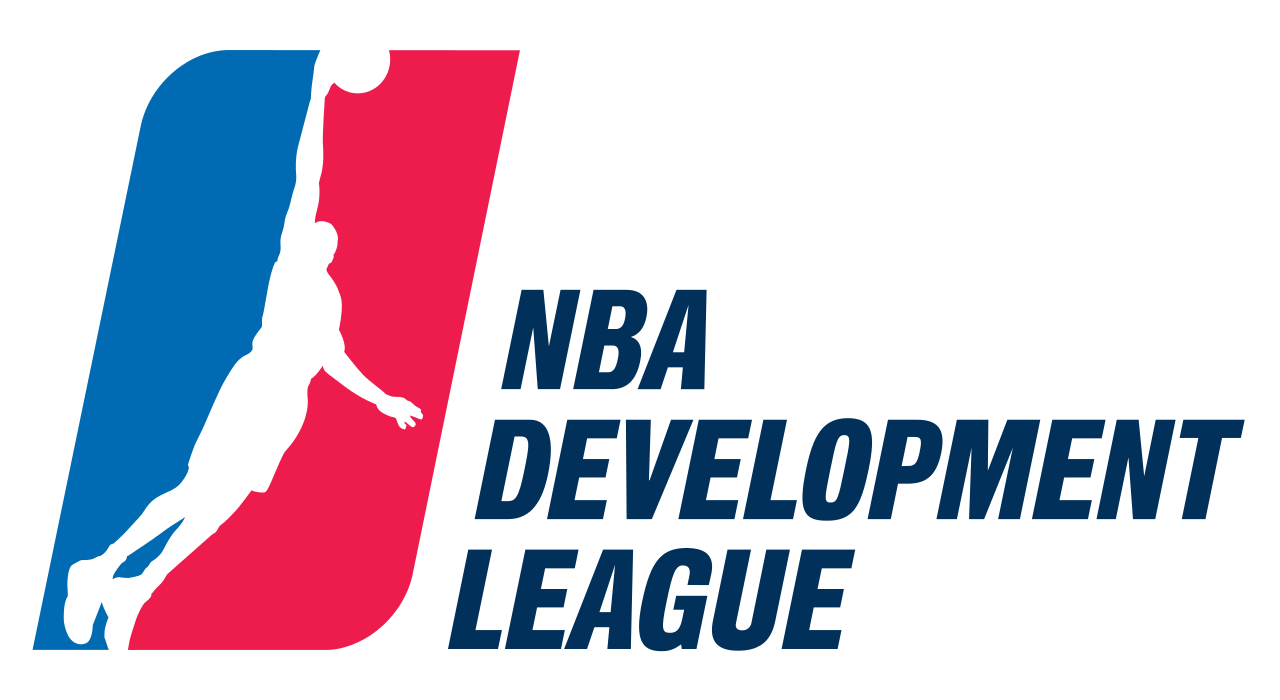 By Jaspreet GrewalFebruary 15, 2017No Comments

(Mississauga, On) Add Axel Toupane to the short list of Raptors 905 honorees to take part in an NBA D-league All-Star Game, as the league announced Tuesday that the Frenchman will be one of four replacement players for this coming Saturday’s showdown in The Big Easy.

Toupane has arguably been the 905’s best player this season, averaging 16.1 points, 3.9 rebounds and 3.3 assists in 27 games for the Mississauga-based club. The former Denver Nugget forward has left a lasting impression on coach Stackhouse this season.

“I’m proud of Axel because he was probably one of the hard heads at the very beginning,” laughed Stackhouse. “And he’s still a little hard headed, but at the same time he’s out there and he gives us unbelievable effort and will.”

Coach Stackhouse, his staff, and 7’2” Center Edy Tavares will also represent the 905 and the Eastern Conference in the 10th annual game, which is set to take place at the Mercedes-Benz Superdome in New Orleans at 2:30 p.m. ET live on NBA TV.

Tavares and Toupane join a select group of Raptors 905 players to make an NBA D-League All-Star roster, with Ronald Roberts Jr. and Scott Suggs carrying the honour of being the franchise’s first two players to ever take part in the League’s showpiece event.

“Within the minutes that they’re [Axel and Edy] playing, they’ve been efficient and again, the result is us winning games,” added Stackhouse. “I think that’s one thing you have to look at, when you look at some of these teams we’re probably four or five games ahead of [them] and getting two all-stars was the right thing.”

Pierre Jackson of the Texas Legends continues to rehab from a left hamstring injury, barring him from participating, as well.