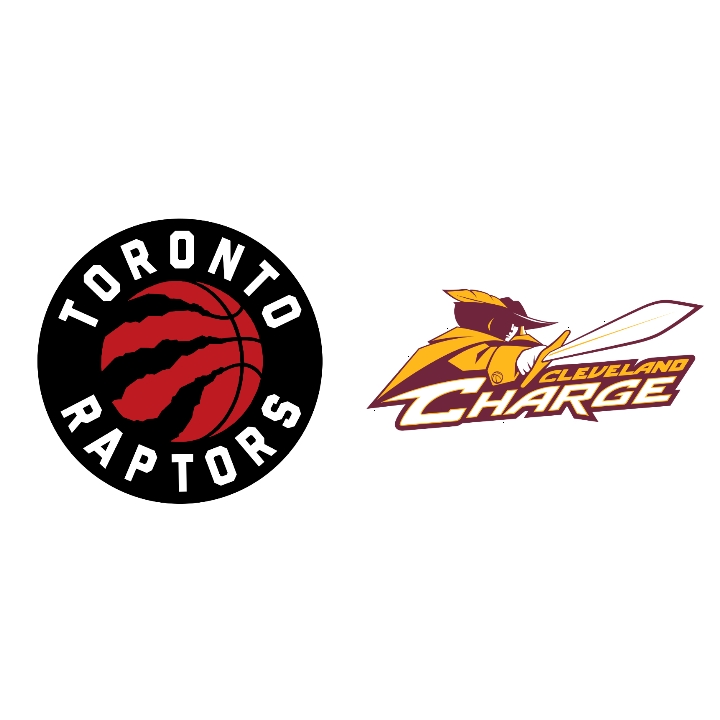 By Kyle OliveiraJanuary 21, 2022No Comments

It was close until the end, but clutch free throws late gave the Raptors 905 a 116-114 win over the Cleveland Charge on Thursday night in Mississauga.

It was a strong start for the 905 as Dalano Banton got involved early and often. A late first quarter run from RJ Nembhard Jr. gave the Charge control though, as they led 32-26 after the first. The second was a quick turnaround as the offence got rolling for the Raptors, scoring 39 in the Q, good enough for an 11-point lead at the half. Breein Tyree and Ashton Hagans got involved in the third quarter, and kept the 905 afloat with an 8-point lead despite issues holding onto the basketball. The Charge made big shots in the fourth to keep it close, but clutch buckets and timely stops were enough for the Raptors to squeak out a 2-point win.

“I’m just continuing to trust in the Raptors development”, said Banton after his big performance. “When I get to come down here and show what I can do it builds a lot of confidence for me. I feel like it’s going to really help moving forward.”

Banton was the main man offensively all night long for the 905, scoring 33 points with 13 rebounds and 7 assists. Tyree wasn’t far behind, with a clutch 27 points that included big scores down the stretch. Hagans scored 12 points in 15 minutes to go with 4 assists, and Josh Hall made a big impact on the glass off the bench, securing 9 boards alongside 7 points.

Sheldon Mac was on fire for the Charge, scoring 32 points on just 13 shots in the loss. Nembhard Jr. was hot early and finished with an impressive 21-point, 6-rebound, 12-assist statline. Centre Josh Huestis was a big contributor, finishing proceedings with 16 points and 7 rebounds. Mitch Ballock hit a few big threes and ended on 12 points, while Trevon Scott had 8 points and 8 rebounds in 32 minutes of work.

Keeping possession was an issue for the 905 in this contest, who committed 24 turnovers in the win. Their defence was able to force 14 turnovers of their own to keep them in the lead, but that’s something that will have to improve moving forward.

“The turnovers, man”, said head coach Patrick Mutumbo following the win. “Just bad habits. We gotta go back and look at the tape and see how we can help.”

The win puts the 905 back into the win column after a tough loss to the Windy City Bulls on Tuesday night, and sets them up perfectly for the rest of this 7-game homestand at the Paramount Fine Foods Centre.

The homestand will continue on Saturday afternoon for a rematch battle against the Charge at 2pm.