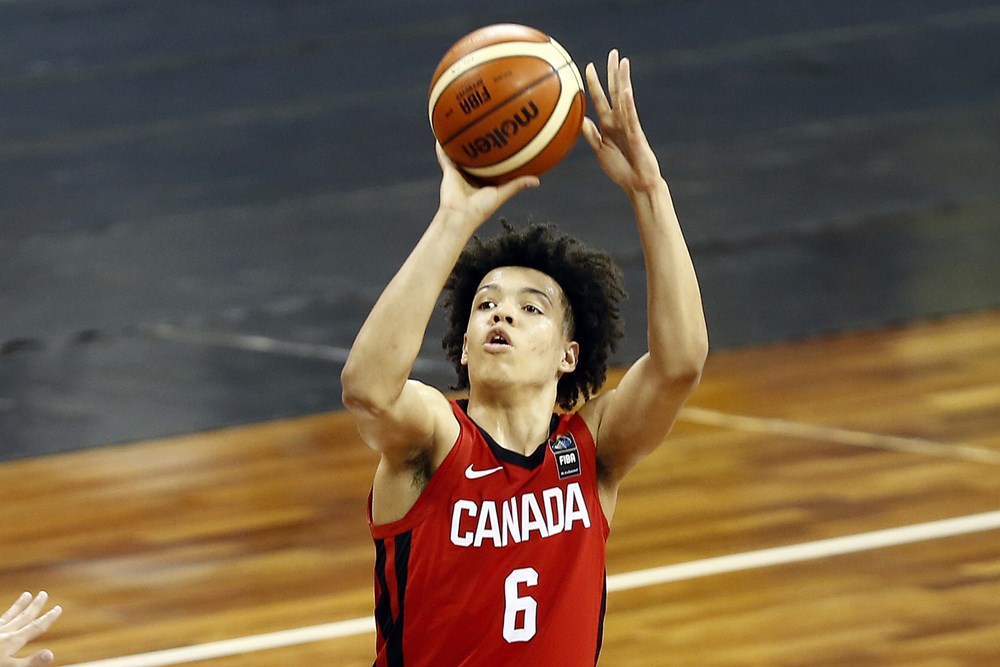 DJ Jackson led Canada with 22 points in just 20 minutes of action off the bench.  Caleb Houstan added 17 points and five rebounds, while Shaedon Sharpe had 15 points of his own for the red and white.  For the second game in a row, Ryan Nembhard recorded a game-high nine assists.  Jesus Sierra had a team high 14 points for Puerto Rico in the loss.

Canada opened the game with a 10-0 run as they held Puerto Rico scoreless until the 5:12 mark of the first quarter.  After Puerto Rico rattled off five consecutive points, Canada answered with five of their own and carried a 15-9 advantage into the second quarter.

The Canadian lead continued to grow in the second and sat at 19 points heading into halftime.  Canada’s depth was showcased in the opening half as 21 of their 47 points came from the bench.

The third quarter went much the same for Canada as they dropped 32 points for a second consecutive quarter and entered the fourth with a 33-point advantage.

Despite being outscored 30-17 in the fourth quarter, Canada remained undefeated at the FIBA U16 Americas Championship 2019 with a 20-point victory.

Following an off day, Canada will face Mexico in the quarter-finals on Friday, June 7 for a spot in the semifinals and berth into the FIBA U17 Basketball World Cup 2020.  Fans can catch the game streaming live on FIBA YouTube or the Canada Basketball Facebook page.