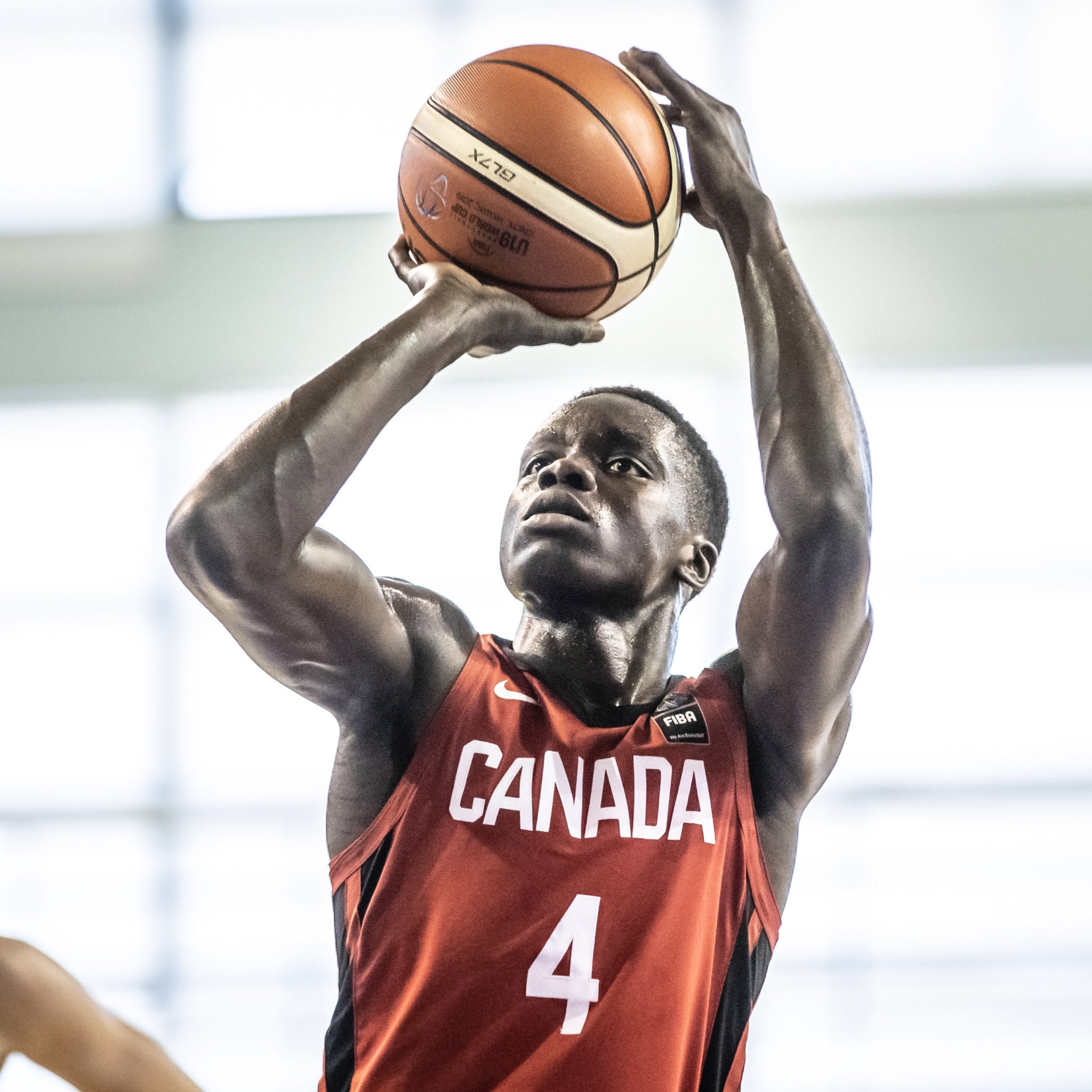 AJ Lawson and Karim Mane led both teams in scoring with 23 points apiece. The pair found success from the three-point line with Lawson shooting 62.5% and Mane 55.6%. Tyrese Samuel had 10 points and seven rebounds in the win while Australia’s Kody Wade Stattmann had 21 points in the loss.

In the first quarter, Australia was in the lead 5-0 within the first two minutes. By the six-minute mark, the game had been tied by Canada and they remained in the lead for the remainder of the quarter. The Canadians were up as nine points at one point and a big three from Samuel closed out the quarter with Canada up 20-13.

Early on in the second quarter, Australia managed to get the deficit down to just three points, but Canada maintained in the lead. Shooting 58.33% at the three-point line, the Canadians remained with the upper hand going into the halftime up 46-36.

Despite being up to enter the third quarter, Australia outscored Canada 22-12 and a 3-point shot from Australia’s Stattmann in the last 30 seconds tied up the game. Jahcobi Neath attempted to shoot a three in the last four seconds but it was no good and they entered the fourth quarter 58-58.

The entire fourth quarter  Two huge threes from Lawson saw Canada take a 67-64 lead with eight minutes left in the quarter, but Australia did not back down. Up by just three with 13 seconds to go, Lawson drew the foul and his two good free throws sealed the deal for Team Canada in the victory.

Canada is in Group B along with Australia, Latvia and Mali. Click here for the full tournament schedule. Canada earned a historic gold medal at the FIBA U19 Basketball World Cup 2017 in Cairo, Egypt.  The gold was Canada’s first in an international FIBA competition and their highest placement at the tournament since a fifth-place finish at the FIBA U19 World Championship 2015.  This will be Canada’s eleventh appearance at the event since the 1979 World Championship for Junior Men. Last summer, the team earned a silver medal at the FIBA U18 Americas Championship 2018 in St. Catharines, Ontario.

Canada will face Mali on Sunday, June 30, 2019, at 6:45 AM ET. Fans can catch the game streaming live on FIBA YouTube or the Canada Basketball Facebook page.