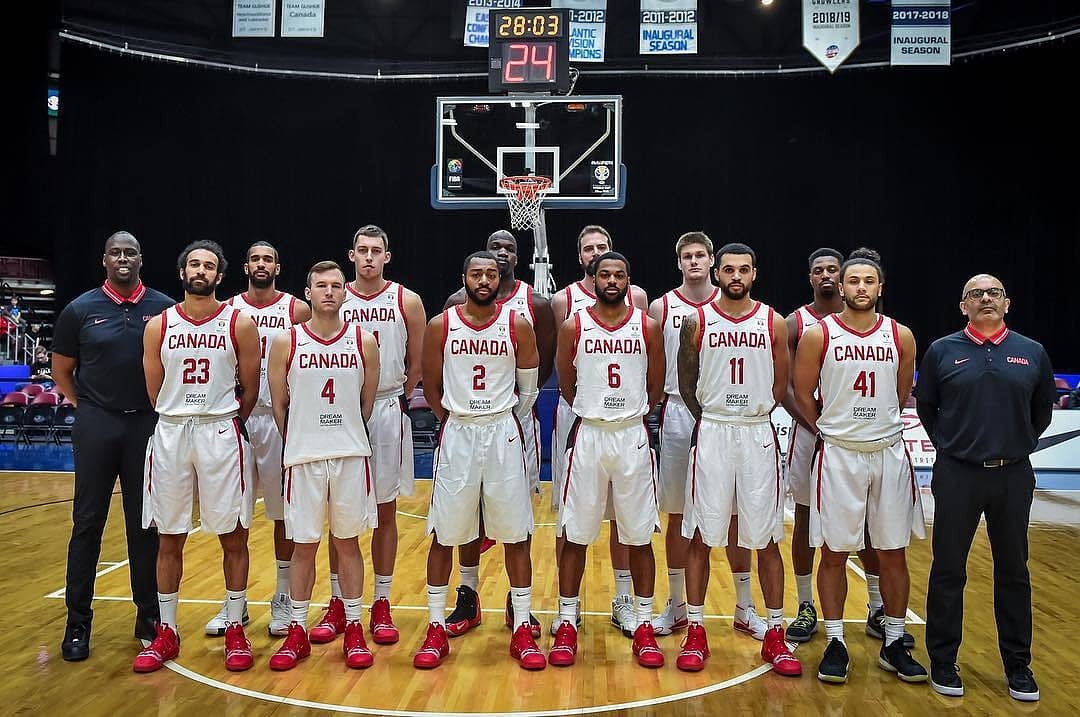 By Drew EbanksFebruary 22, 2019No Comments

Brady Heslip led the way with a game-high 14 points for Canada.  Kyle Wiltjer dominated in the paint with 12 points and 14 rebounds, while Melvin Ejim chipped in with 12 points to go along with 9 rebounds.  It was an all-around team effort as all 12 Canadians registered at least one bucket in the win.  Sebastian Herrera lead Chile with 11 points, four rebounds and four assists.

The Canadian’s started off strong, holding Chile to just nine points after the opening quarter. Chile managed to show more signs of life on the offensive end in the second quarter but Canada still outscored them 18-12 in the frame and took a 34-21 lead into halftime.

The second half saw Canada’s offence start to find their rhythm as they extended their lead to 23 three minutes into the third quarter.  Chile continued to battle but the Canadian offence was too much to handle as the red and white outscored Chile 29-16 in the third quarter as they cruised to the 85-46 victory.

“The tempo started to change in the second half.  We had an ok second quarter and made a couple threes.  Brady and Kyle got hot a little bit and Phil started getting to the rim.  That’s when shots started falling and we loosened up and started to have some fun.” – Head Coach Roy Rana

“In the first half we just weren’t as intense as we needed to be.  We didn’t play with enough energy so coach just reminded the guys that you only get so many opportunities to play in front of Canadian fans.  We didn’t want to let them down and not play with energy so we just came out with a big second half and took care of business.” – Brady Heslip