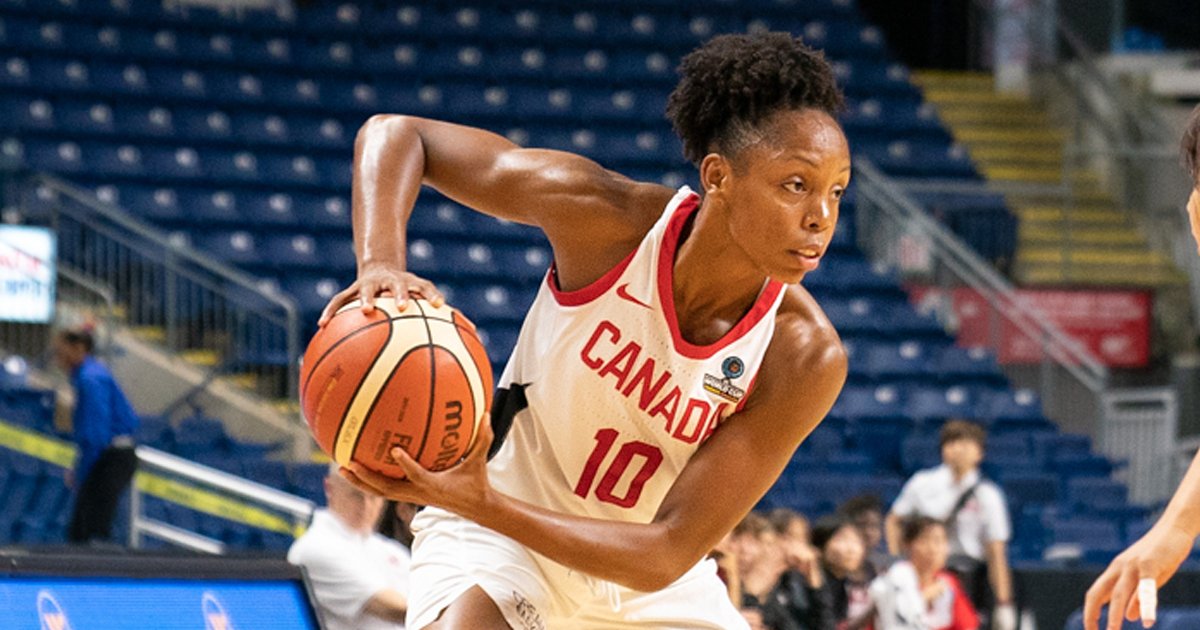 For the third consecutive game, a Canadian was the leading scorer as Nirra Fields had a game-high 12 points, three rebounds and two steals.  Miranda Ayim and Nayo Raincock-Ekunwe each scored 10 points, while Jamie Scott and Ayim finished tied with a game-high eight rebounds.

Following a back-and-forth start to the game for the second time in as many days, Canada used a small 5-0 run midway through the frame to establish some distance.  The lead would grow to as many as seven points as the first quarter ended with Canada in front 21-14.

A 12-0 run that carried over from the first quarter helped Canada build a 29-14 lead early in the second.  Canada was feeling it from beyond the arc in the opening half, connecting on 7-of-15 from downtown and entered halftime with a 42-25 advantage.

After being outscored 17-12 by Senegal in the third quarter, Canada once again found their offensive groove in the fourth as they cruised to the 75-56 victory.

With the exception of the third quarter, Canada scored 21 points in each of the remaining three quarters.

“Overall I think it was a good tournament to prepare us to go into the World Cup.  We faced very good opponents, each with a different challenge for us.  We saw a lot of things we need to work on and a lot of things that are very positive.” – Miranda Ayim

“We’re happy to have the chance to play a number of players tonight with a shortened roster.  We executed some things and gained some clarity around what we need to continue to improve upon before the World Cup.  Happy to get the win and off to Tenerife tomorrow.” – Head Coach Lisa Thomaidis

Following this victory, Canada will now travel to Tenerife, Spain for the FIBA Women’s Basketball World Cup 2018.  Canada opens the tournament on Saturday, September 22 at 12:30 PM ET against Greece.