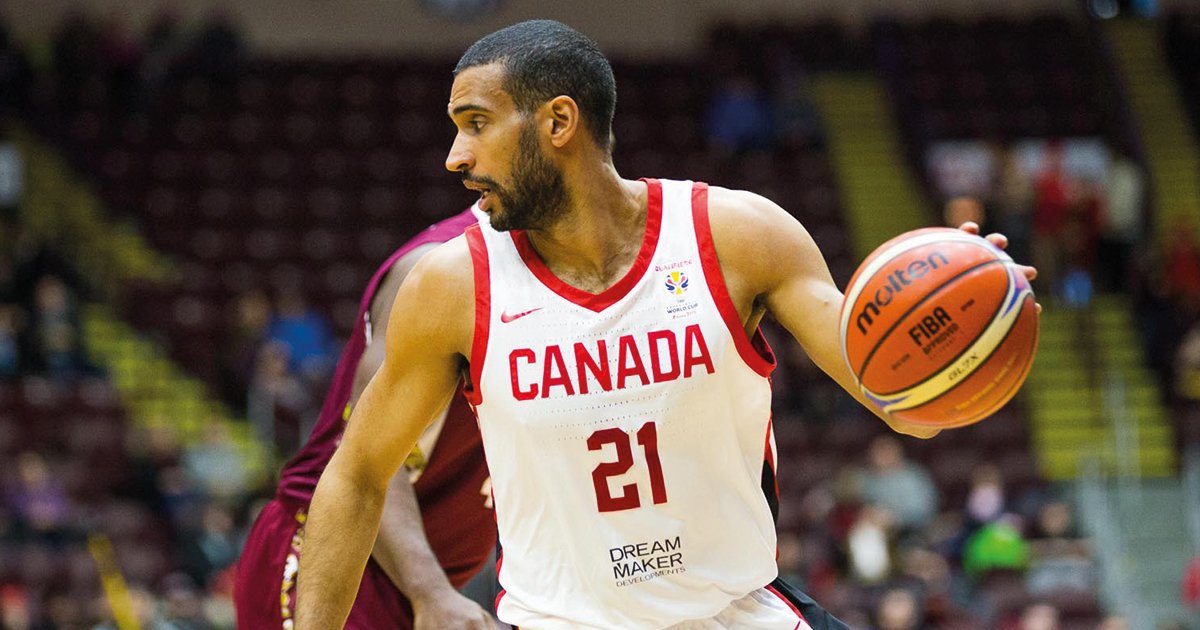 By Drew EbanksFebruary 24, 2019No Comments

Kyle Wiltjer had another stand-out performance as he led the Canadians with 19 points and eight rebounds. Melvin Ejim also had another solid game as he finished with 11 points, six rebounds, three assists and one steal. Phil Scrubb chipped in 14 points, eight assists and five rebounds in the victory.  Yohanner Sifontes led Venezuela with 10 points.

It was another strong start for the Canadians as they jumped out to a quick 14-3 lead and carried a 24-8 advantage into the second quarter. The Canadians dominated the remainder of the first half and took a 22-point lead, 45-23, into halftime.

There was no slowing down the red and white in the second half. Canada had their highest scoring quarter of the game in the third, scoring 27 points and a took 72-40 lead into the final quarter.  The Canadians capped off their strong offensive performance and handily defeated Venezuela 95-55 to finish the qualifiers with a 10-2 record.