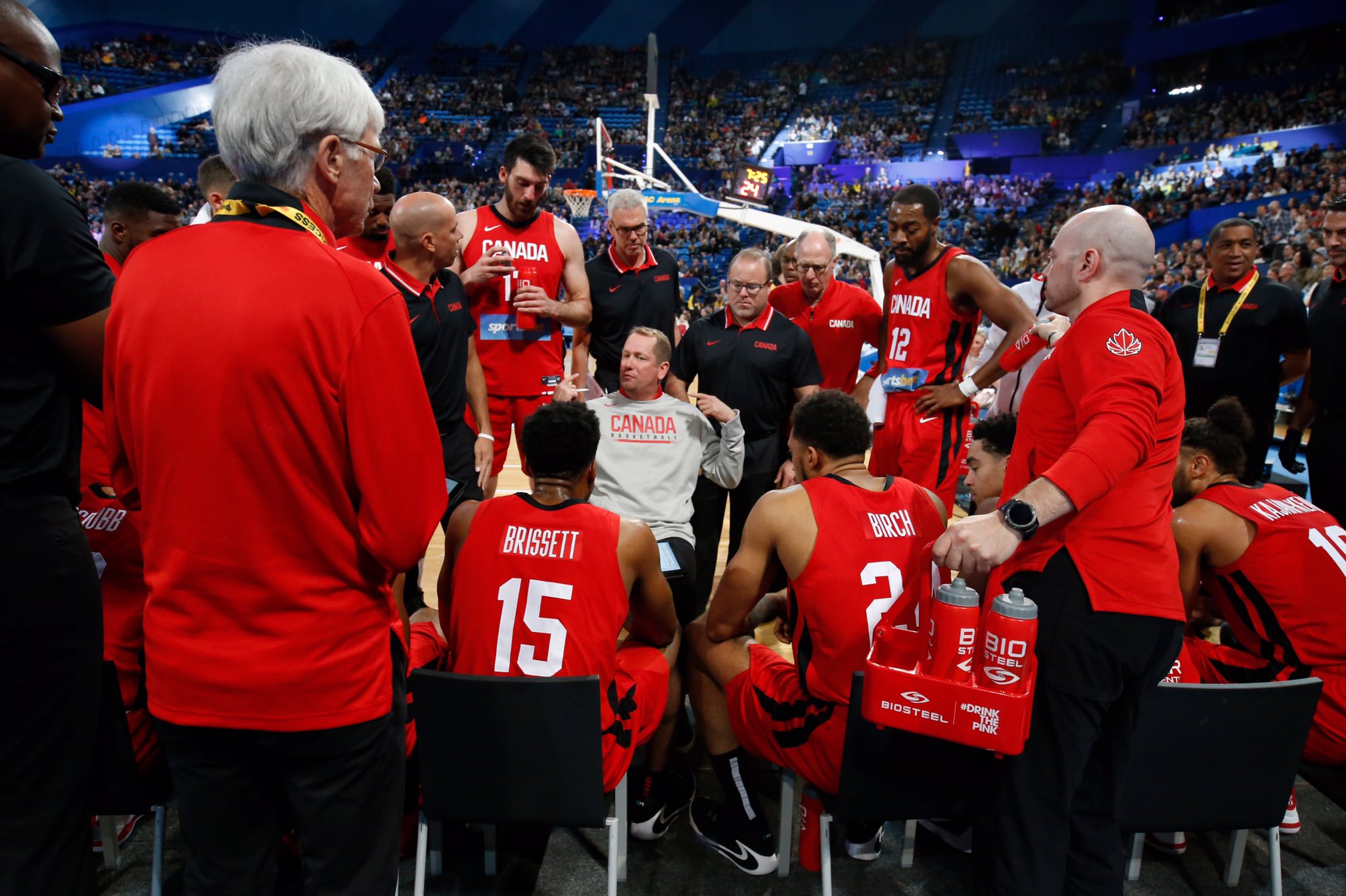 “It was a great team effort,” Best said. “Guys were sharing the ball, we were getting up and down and getting after it on defence. We stuck to the game plan and we were able to come up with a win.”

Best shot 5-for-9 from the floor on Tuesday, including 4-for-8 from beyond the arc and 6-for-7 from the free-throw line.

“Any time you play sports, the highest honour is to be able to represent your country and I’m blessed to be able to do it so far from home in beautiful Australia,” Best said. “I’m just soaking it all up.”

Phil Scrubb opened the scoring in a wild first quarter of runs with a three-pointer and then hit another less than a minute later to give Canada a 6-0 lead. A layup for Melvin Ejim followed by a layup for Brissett gave Canada a 10-0 lead before New Zealand scored its first points at the free throw line at the 8:02 mark of the first quarter.

“I think the team has been meshing really well the last couple of weeks,” Nembhard said. “I think we’re bringing it all together. It was a good night for us.”

Team Canada suffered an unfortunate blow early in the second quarter when Kaza Kajami-Keane left the game with an ankle injury. Kajami-Keane had scored eight points in less than five minutes prior to leaving the floor.

Canada continued to roll in the second quarter. A layup from Brissett gave the team a 49-23 lead at the 4:59 mark as nine different Canadian players were already on the board. Canada didn’t give up any ground in the second, winning the quarter 26-21 to build a 61-37 lead at the half thanks to a blistering offensive performance where the team shot 56 percent from the floor, including 9-for-20 (45 percent) from beyond the arc. In comparison, New Zealand shot 28 percent in the first half, and 6-for-23 from three.

Team Canada struck first in the third quarter, with Brissett connecting on a three-pointer to extend the lead to 27. New Zealand began its push back, scoring nine straight to get within 18 points. Canada was slow to score in the first half of the third, but the team reeled off 26 points in the final 6:23 of the quarter to win the third 31-26 and take a 92-63 advantage into the fourth.

Though New Zealand received four three-pointers from Rob Loe in the fourth, they couldn’t get the stops needed at the other end to trim the deficit. Canada ended up winning the fourth quarter 30-25, taking all four quarters and scoring 30 points in three of four. Canada also won the battle of the boards 53-33 and finished 16-for-36 (44 percent) from beyond the arc.

“Coach preaches every day, making the right passes, playing as a team,” Nembhard said. “We’re working on us every day out here. We’re trying to get better every day and improve on what we did the day before.”

Tuesday’s game was the third of five exhibition games Team Canada will play in Australia in advance of the World Cup. The two teams will meet again on Wednesday and fans can catch the action on CBC Sports platforms and the free CBC Gem streaming service.