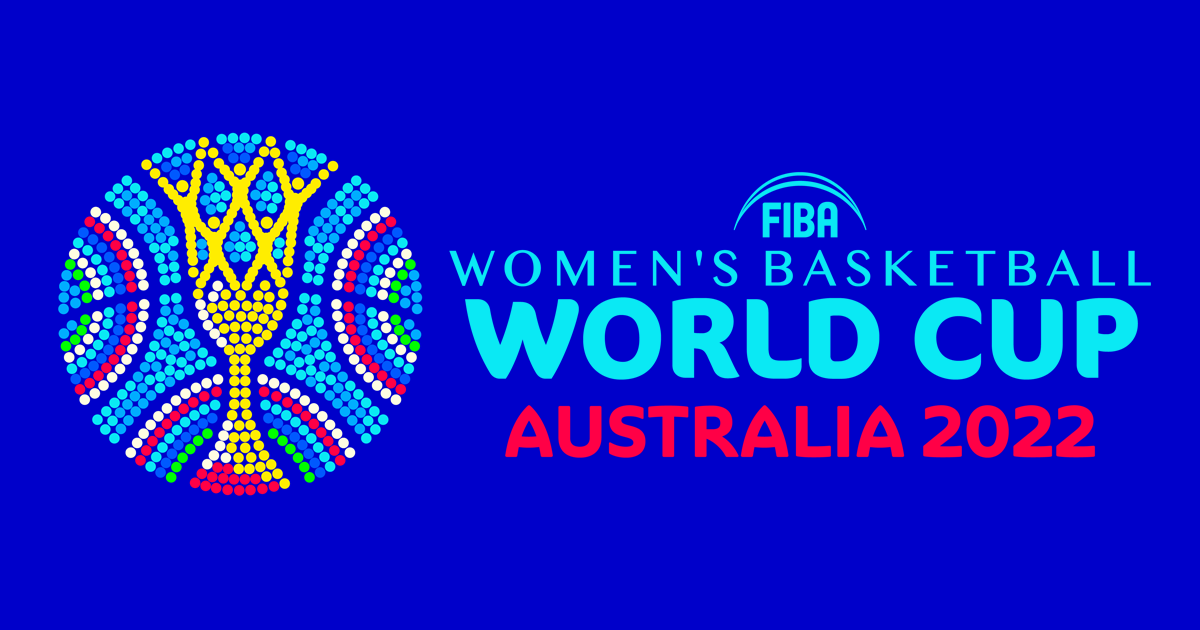 By Shaun McLeodMarch 5, 2022No Comments

The Canadian senior women’s national team have the next chapter of their retool under way as they were sorted into Group B for the upcoming FIBA Women’s World Cup taking place this September in Australia.

Group B also includes France, Japan, Nigeria, Serbia and Australia. Group A is Belgium, China, U.S.A., Korea, Bosnia and Herzegovina, and a team to be determined after Russia was removed from the tournament due to the country’s invasion of Ukraine. The top four teams from each group will advance to the quarterfinals stage.

In the 2018 FIBA Women’s World Cup, Canada finished a perfect 3-0 in Group A before eventually losing in the quarterfinals 68-53 to Spain. The Canadians would get their ticket to the Olympics two years later when they went undefeated in the Olympic Qualifying Tournament in Ostend, Belgium in 2020.

Canada will start the tournament facing Serbia on Sept. 22. That game will be the debut of the new head coach for Canada, Victor Lapeña, who is taking over after long-time coach Lisa Thomaidis stepped aside after the Canadians failed to medal at the 2020 Tokyo Olympics.