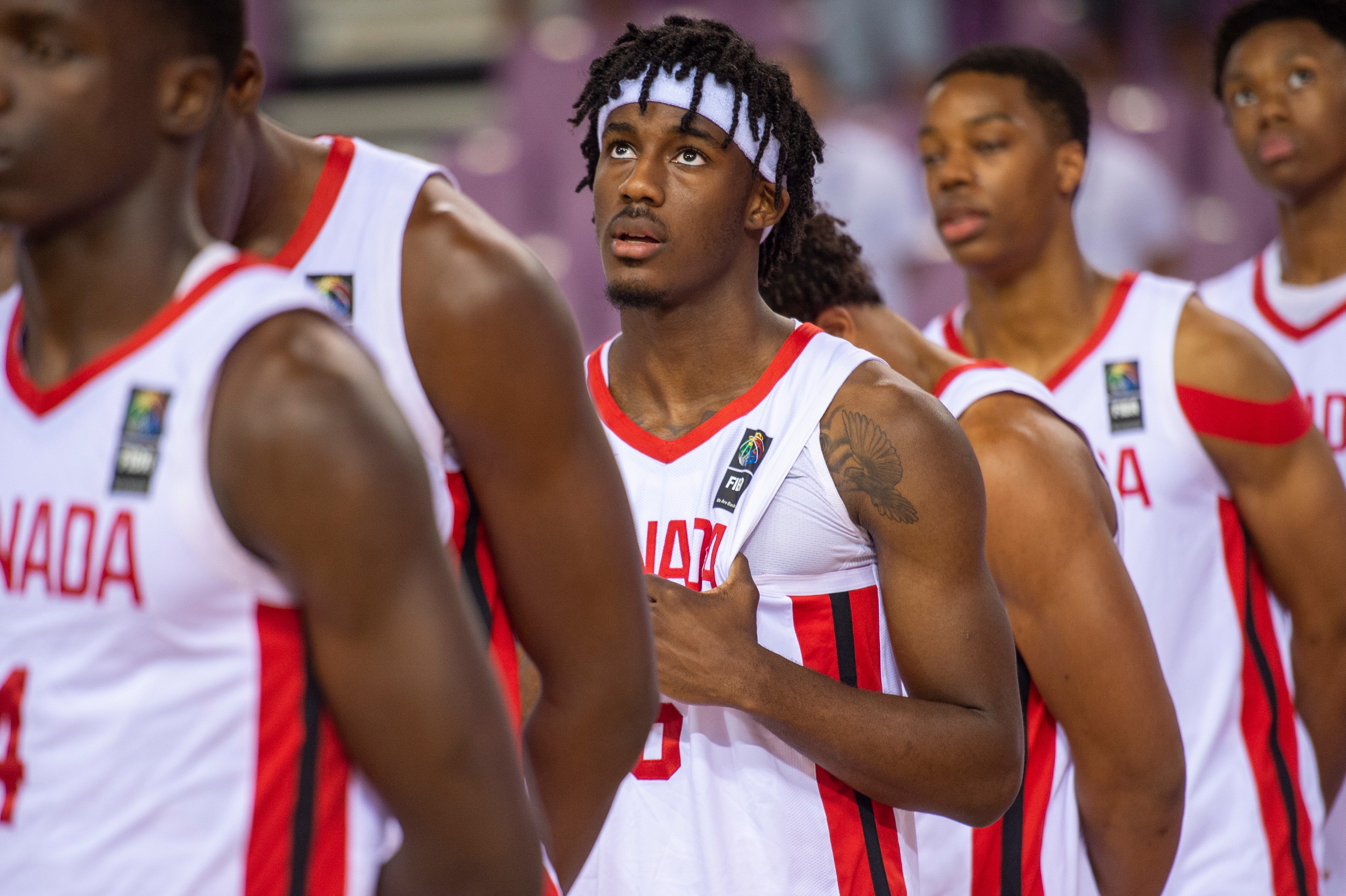 Keon Ambrose-Hylton was Canada’s leading scorer with 16 points. Karim Mane contributed 10 points and seven rebounds, while AJ Lawson had 10 points for Canada. Siriman Kanoute delivered a game-high 22 points in the win for Mali.

In the first quarter, Canada started off strong going on an 8-0 run to start the game. Despite their best efforts, Mali caught up and took the lead with under two minutes to play. Drawing a late foul, Canada’s Damion Squire hit both free throws to tie the game but Mali answered, ending the quarter up two.

The second quarter started off close as the two teams stayed just within a couple of points from each other. After Mane brought the Canadians to the lead with a driving layup, Canada found success at the basket for the rest of the quarter.  At halftime, Canada led 39-33.

Despite entering the third quarter up by six, Mali outscored Canada 24-11 and entered the fourth quarter with a seven-point advantage.

Not ready for defeat just yet Canada managed to close the gap once again when a Mane three-pointer made it a one-point game.  After Canada’s Joel Brown split a pair of free throws to tie the game with 46 seconds on the clock, Mali went to the line where they went one-for-two for a one point lead. Unfortunately for Canada, Lawson’s three-point attempt on their last possession didn’t fall as Mali escaped with the 71-70 victory.

Canada is in Group B along with Australia, Latvia and Mali. Click here for the full tournament schedule.

Canada will face Latvia to conclude the group phase on Tuesday, July 2 at 11:15 AM ET. Fans can catch the game streaming live on FIBA YouTube or the Canada Basketball Facebook page.