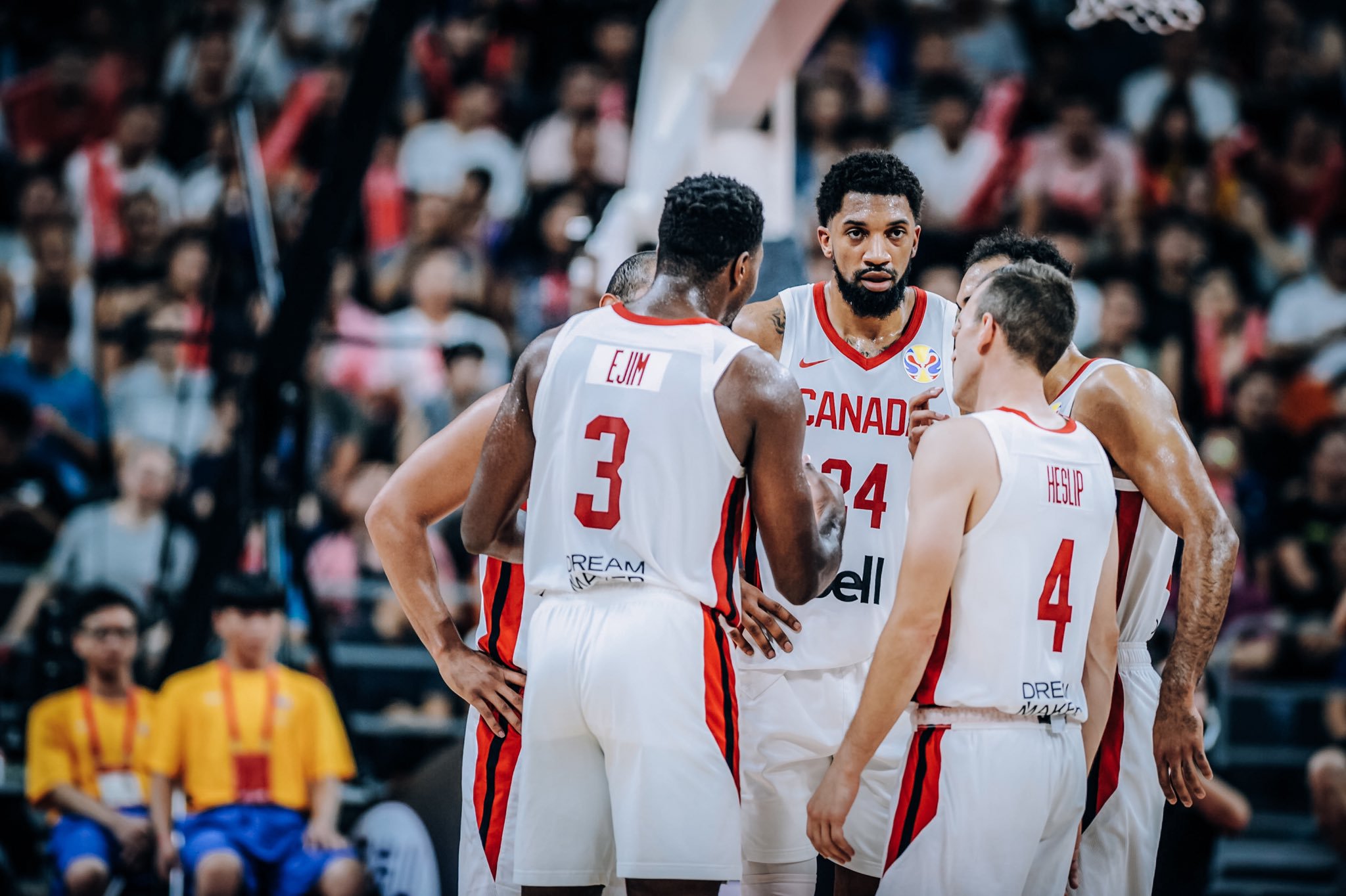 Khem Birch led the Canadians with 18 points as Cory Joseph added 16 and Kevin Pangos scored 14 to go with eight assists in the loss.

“I thought we had moments where we played pretty well, we played our kind of basketball and I thought there were moments where we struggled and didn’t get stops like we needed to, didn’t get scores like we needed to,” Pangos said. “They’re a good team. They’ve got a lot of talent, a lot of size, shooters, so unfortunately it didn’t go our way today. We’ve got to get back and learn from some of the things we didn’t do so well, take some positives and get better for next game.”

“They’ve got a really good experienced physical team and we just ran out of gas a little bit against them,” head coach Nick Nurse said.

After a first half that saw Australia take a nine-point lead after the first 10 minutes and then a 12-point lead, 52-40, into the halftime break, the second half featured extensive scoring runs from both teams.

“I thought the start wasn’t very good for us, and I didn’t think the end was very good, and I thought the middle was excellent [for us],” Nurse said.

Canada came out rolling to start the third as Birch struck first in the second half on a fadeaway. After a steal and score from Joseph, a steal and score from Pangos, and then a three from Kyle Wiltjer, Canada had reeled off nine straight points as Australia called timeout with their lead trimmed to 52-49 with 8:07 remaining in the third.

The Canadians continued to roll out of the timeout. After scoring just 40 points in the first half, Canada poured in 37 points in the third and used a 23-3 run spanning the end of the second quarter and first half of the third quarter to go back in front, and ultimately win the third, 37-24. Canada took a one-point lead, 77-76, into the fourth.

Things flipped again in the fourth where Australia opened the quarter on a 16-2 run to take a 92-79 lead with 6:24 remaining.

“We regrouped [at the half] and after halftime came out and put a heck of a third quarter together, then had another bad stretch to start the fourth,” Nurse said.

“It was a game [where] we were going to have to keep scoring and then we didn’t score for a stretch,” Nurse continued. “We were just playing transition defence and they were getting it down a little quicker than we would have liked because we had such a cold streak on offence.”

A bucket and free throws from Birch trimmed the deficit to nine points, but Canada would not get any closer the rest of the way though as Australia scored another 12 straight points to go ahead 104-83 with 1:16 remaining. Brady Heslip made a pair of shots in the final 28 seconds to narrow the final tally, but Canada was outscored 32-15 in the final quarter as Australia collected the victory.

Up next for the Canadians is a meeting with Lithuania on Tuesday, Sept. 3 at 7:30 A.M. ET. Fans can catch the game streaming live on DAZN.