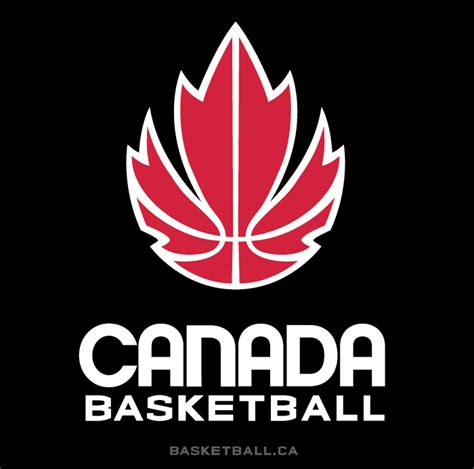 By Drew EbanksAugust 10, 2021No Comments

The Canadian U19 Women’s team has dropped their second game at the U19 FIBA Women’s World Cup in a stunning 88-62 loss to Mali.

Mali came out running to start the game, took an early lead and never looked back. They packed the paint against Canada’s star players Shayeann Day-Wilson and Yvonne Ejim, holding the entire team to 23 per cent shooting from within the arch in the first half, and just 30 per cent on the game.

“Today was incredibly difficult,” said head coach Fabian McKenzie. “They out-rebounded us, out-hustled us and out-worked us in every category and made things very difficult for us.”

Canada gave up 32 points off turnovers to Mali while only registering four of their own. They also found no success on the fast break this game with just three points to Mali’s 24. Mali dominated inside with 42 of their 88 points coming from the painted area.

“We struggled turning the ball over and getting into a rhythm,” said McKenzie.

Day-Wilson, the tournament’s leading scorer coming into this game, was held to 10 points with all of her made field goals coming from three-point range but she found ways to contribute on her off night with nine assists and five rebounds. Ejim had 15 points and six rebounds, Southwest Academy’s Lemyah Hylton had nine points.

The underdogs grew the lead to 20 in the second quarter and took an 18-point lead into the half and in the fourth quarter they blew the game wide open to take a thirty-point lead.

With this loss, Canada falls to fourth place in Group D and will face France on Wednesday in the Round of 16. France went undefeated in Group C, including wins over Brazil, Spain and a 57-point win over Korea.

“Today was a tough one but tomorrow we refocus for France to see if we can make it into the top eight,” said McKenzie.

“We’ve got the next one,” said Hylton.