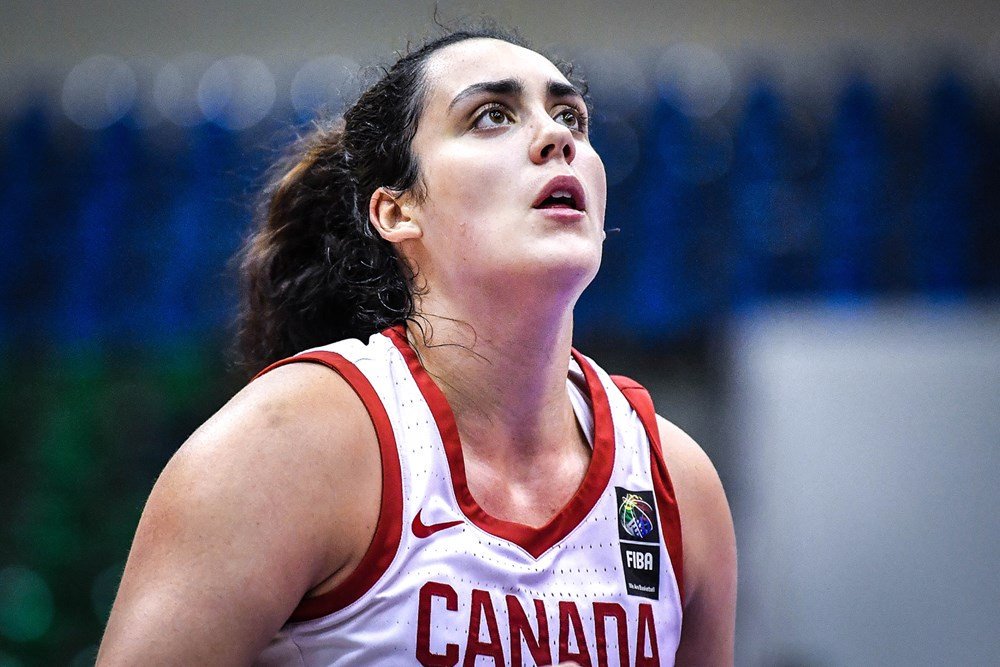 Brynn Masikewich was Canada’s top performer of the game with six points and seven rebounds, while Christina Morra and Aaliyah Edwards both led the team in scoring with eight points each. Rhyne Howard had 14 points for the Americans in the win.

Canada earned a historic bronze medal at the FIBA U19 Women’s Basketball World Cup 2017 in Udine and Cividale del Friuli, Italy. The bronze was Canada’s first medal in eight appearances at the event since it began in 1985. Last summer, the team earned a silver medal at the FIBA U18 Women’s Americas Championship 2018 in Mexico City, Mexico. Canada is currently ranked 4th worldwide in the FIBA World Ranking Presented by NIKE.

Canada will play in the Classification Round vs. Japan on Saturday, July 27, 2019. Fans can catch the game streaming live on FIBA YouTube or the Canada Basketball Facebook page.