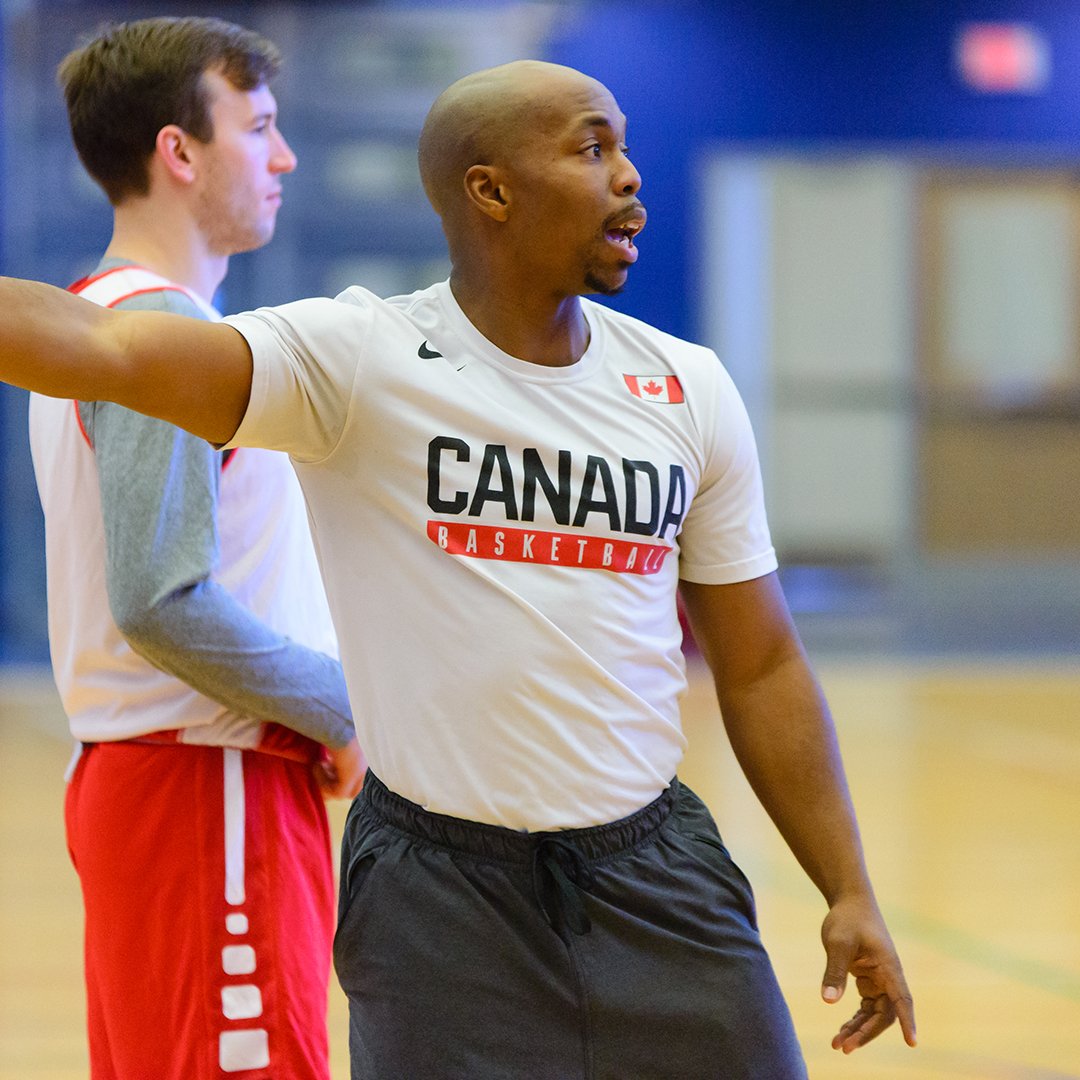 “I’m really looking forward to working alongside great coaches like Gordie, Nate, Brad, Nathaniel and Jon as we head to China for the FIBA Basketball World Cup,” said Team Canada head coach Nick Nurse. “We all love and respect the international game, and we all bring different experiences and perspectives to this effort. This is an important tournament for Canada, and I believe that our coaching staff is prepared for the challenge,” Nurse said.

Bjorkgren was also head coach for several seasons in the NBA G League with the Bakersfield Jam (2014-15), Iowa Energy (2013-14), Santa Cruz Warriors (2012-13) and Dakota Wizards (2011-12).  The Raptors’ NBA championship wasn’t the first time Bjorkgren and Nurse have had success together as the pair coached the Energy to the 2010-11 NBA G League Championship title.

Greenberg is currently the Head Coach of Maccabi Ashdod in the Israeli Premier League, a position he has held since 2017.

In his first season with Maccabi Ashdod, Greenberg led the team to the best regular season record (20-13) and highest finish (4th) in club history and was named Coach of the Year in the Israeli Winner League. In addition, Greenberg has also coached professionally in Turkey (Basketball Super League), Russia (VTB United League) and Venezuela (Liga Professional De Baloncesto)

Greenberg also has experience coaching in FIBA international competition and most recently was the Head Coach of Kosovo’s National Team. For the first time in history, the Kosovo Basketball Federation competed in the FIBA World Cup Pre-Qualifications and advanced to the FIBA Basketball World Cup 2019 European Qualifiers.  He has also served as an assistant coach with the Venezuelan National Team that finished 5th in the 2011 FIBA Americas Championship and hosted the 2012 FIBA World Olympic Qualifying Tournament for Men.

Most recently, the Toronto, Ont. native was an assistant coach with Team Canada during the first three windows of the FIBA Basketball World Cup Americas Qualifiers.  Previously, Mitchell has also been an assistant with Canada at the FIBA AmeriCup 2017 in Argentina and the Olympic Qualifying Tournament (OQT) in Manila, Philippines back in 2016.

Earlier this month, Goodwillie, a graduate of Brock University in St. Catharines, served as the Raptors’ Summer League head coach and guided the team to a 2-3 record, including wins over the Knicks and Indiana Pacers.

Last month, Canada Basketball announced Nick Nurse as Head Coach of Canada’s Senior Men’s National Team ahead of the FIBA Basketball World Cup 2019.  Nurse is also currently the head coach of the Toronto Raptors, a position he has held since 2018, after serving as an assistant coach with the team the previous five seasons (2013-2018).

In addition, Gordie Herbert, who last coached Team Canada to a pair of victories during the second window of the FIBA Basketball World Cup 2019 Americas Qualifiers, was also named Associate Head Coach and is a member of Nurses’ staff at the upcoming World Cup. Herbert will also coach Canada at the FIBA AmeriCup 2021 Qualifiers which are set to begin in February 2020.

Canada is in Group H for the FIBA Basketball World Cup 2019 and will face Australia (September 1), Lithuania (September 3) and Senegal (September 5) in the First Round.