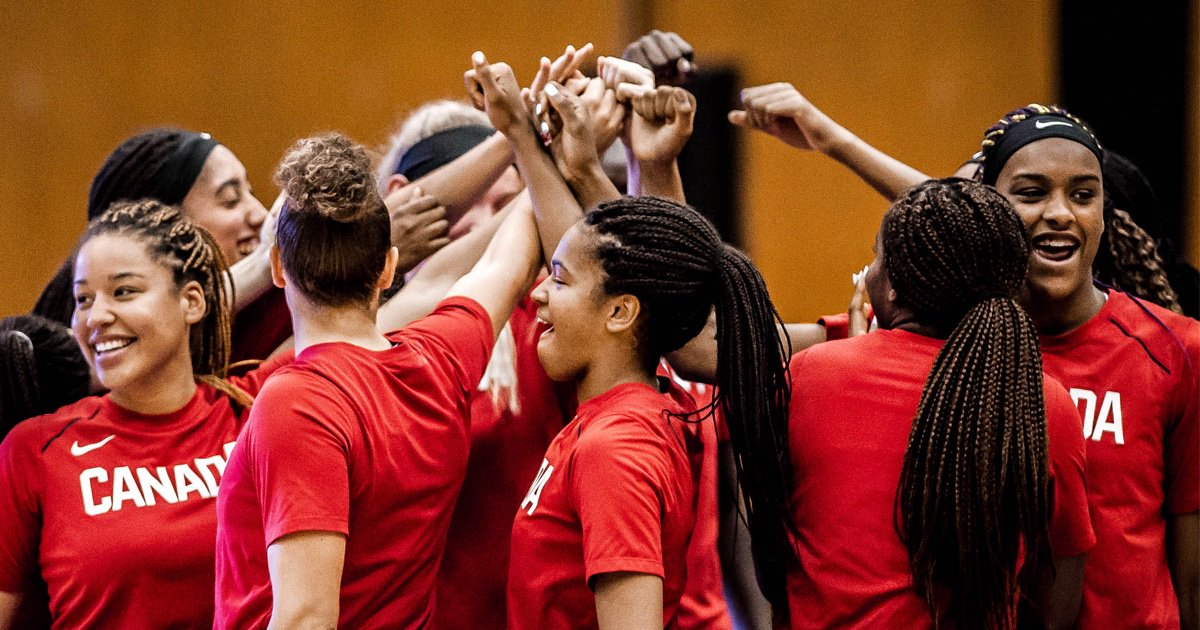 Brynn Masikewich was named Canada’s top performer of the game with 11 points and nine rebounds. Taya Hanson led Canada in scoring with 15 points, while Roxane Makolo had nine points and six rebounds. Yuan Li of China recorded a game-high 23 points in the win.

Although Canada was the first to score, China led for the remainder of the first quarter. At the buzzer, China was up 18-10.

Canada worked hard in the second quarter to catch up to China. With 1:43 seconds on the clock, a three-point jump shot from Sarah Te-Biasu saw the Canadians trailing by just four points. Unfortunately for Canada, China extended their lead once again late in the quarter and Canada entered halftime down 35-24.

“China hurt us in defensive transition and we struggled to defend some of their actions. We were able close the gap midway through the 4th but China hit some big shots down the stretch.” – Head Coach Claire Meadows