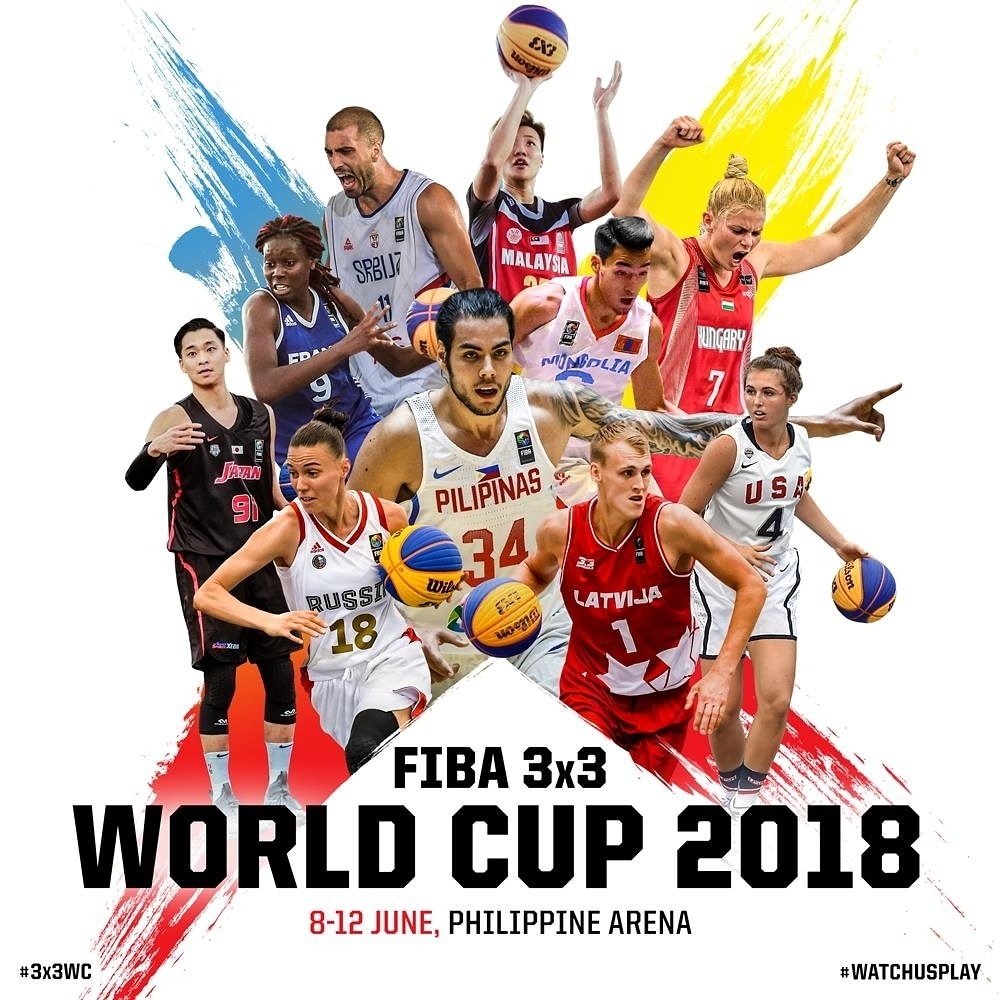 BOCAUE, PHILIPPINES (June 9, 2018) – Team Canada team kicked off the FIBA 3×3 World Cup 2018 with a pair of victories over Mongolia and Russia on Saturday morning to finish day one of the tournament with a 2-0 record. Canada began the day with a 21-15 win over Mongolia, followed by a 20-17 victory over No. 3 Russia.

With the pair of wins, Canada will look to continue this momemtum as they move on to face the host Filipino team followed by a matchup with No. 6 Brazil on Monday morning.

Steve Sir led the way for Canada in their Canada’s FIBA 3×3 World Cup 2018 debut, pouring in nine points while hitting four shots from beyond the arc. Jermaine Bucknor, Michael Lieffers, and 3×3 veteran Michael Linklater each made their mark, scoring four points each in the win.

After falling behind 8-0 to Mongolia to begin the game, Canada battled back soon after with a 14-1 run of their down to build a lead of their own. Neither team found a way to pull ahead decisively for much of the game, but Canada would go on one final run, capped off with a long-range shot from Steve Sir, to give them an eventual 21-15 victory over Mongolia.

Canada stayed on top for a majority of the game against Russia.  Solid defense and consistent shooting held Russia just short of taking the lead until the last 3 minutes of the game.  In a very contested and defensive heavy game, despite Russia’s final push for the lead, Canada was able to remain on top and seal the victory, 20-17 at the end of regulation.

Steve Sir: “Winning when you are representing your country in 3×3 for the first time is something special”

Canada’s pursuit of a FIBA 3×3 World Cup championship will continue this Monday as they look to sweep Pool C with matchups against the Philippines and Brazil.