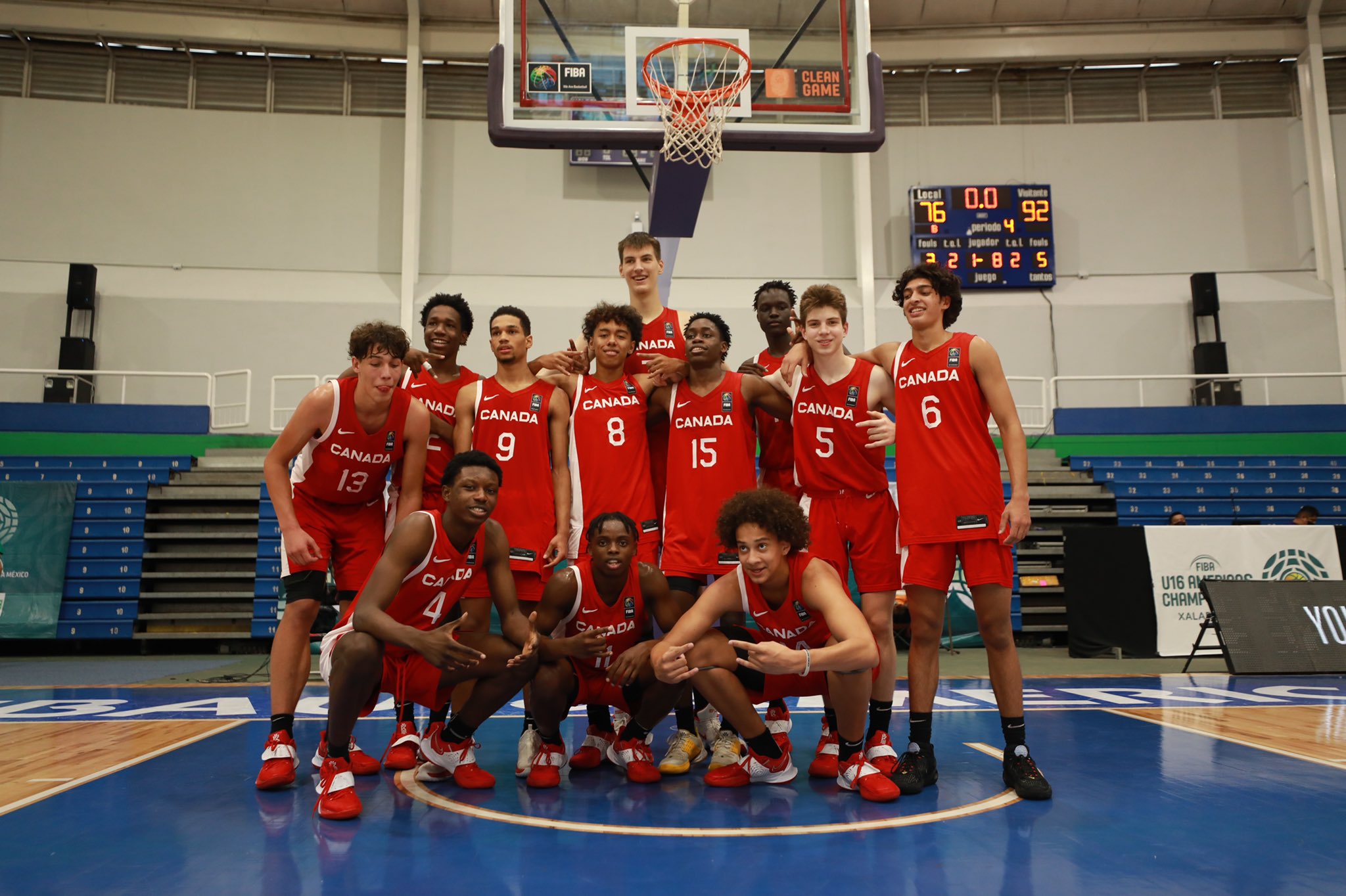 By Shaun McLeodAugust 30, 2021No Comments

Canada’s defence once again kicked into gear in the second quarter and took a 45-34 lead into the half, once again holding the opposing team to just one made a three-pointer in the first half and only three made all game.

The Canadian squad’s offence carried them the rest of the way with every member of the roster getting in on the scoring action, but Canada’s leading scorer Efeosa Oliogu took a back seat to the team play scoring just two points and one rebound.

While Canada has struggled to get consistent production from their bench throughout the tournament, Western Reserve Academy guard Jacob Theodosiou stepped up in the second half and had his best performance of the tournament, leading all Canadian’s with 15 points and two assists while disrupting passing lanes, leading to three steals. Dream City Christian School guard AJ Osman also had his first big showing of the tournament with 13 points.

The win marks the fourth time that Canada has finished in third place since the inaugural event in 2009 and the first third-place finish since 2013 when they defeated Puerto Rico 62-50.