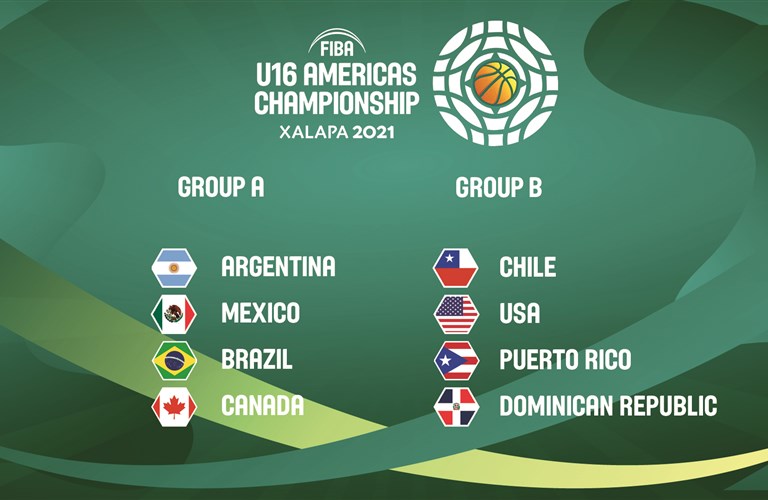 TORONTO, Ont. (August 18, 2021) – Canada Basketball announced Wednesday the 12 athletes who will represent Canada at the upcoming FIBA U16 Americas Championship 2021.

See below for Canada’s U16 Men’s National Team roster.

The FIBA U16 Americas Championship 2021 is scheduled for August 23-29, 2021 and will be held at the USBI Gym in Xalapa, Mexico.  Fans in Canada can catch all the action streaming live on FIBA YouTube.

“We are in a golden era of basketball in Canada and I’m very excited and honoured to be the head coach of the U16 national team,” said Tatham. “Going into the FIBA U16 Americas Championship we’re looking to continue what we’ve been able to do with this age group, which is win while continuing to develop the players.”

“I think we have a very strong group that are great in their cohesion, they’re all thrilled to represent our country and I think myself and the staff are excited to put this team in a position to qualify for next summer’s FIBA U17 World Cup 2022.”

The team held a selection/training camp at Humber College in Etobicoke from August 11-18 before departing for Mexico.

The eight (8) participating teams in the FIBA U16 Americas Championship 2021 have been divided into two (2) groups (A and B) of four (4) teams each. Each team will play against all other teams in its own group (a total of 3 games for each team).

All eight teams will advance to the quarter-finals with the four winners moving on to the semifinals.  The top four teams from the FIBA U16 Americas Championship 2021 will qualify for the FIBA U17 World Cup 2022.

Canada has medalled in every edition of the bi-annual event dating back to the 2009 FIBA Americas U16 Championship for Men and has captured three consecutive silver medals.  This will be Canada’s seventh appearance at the event.