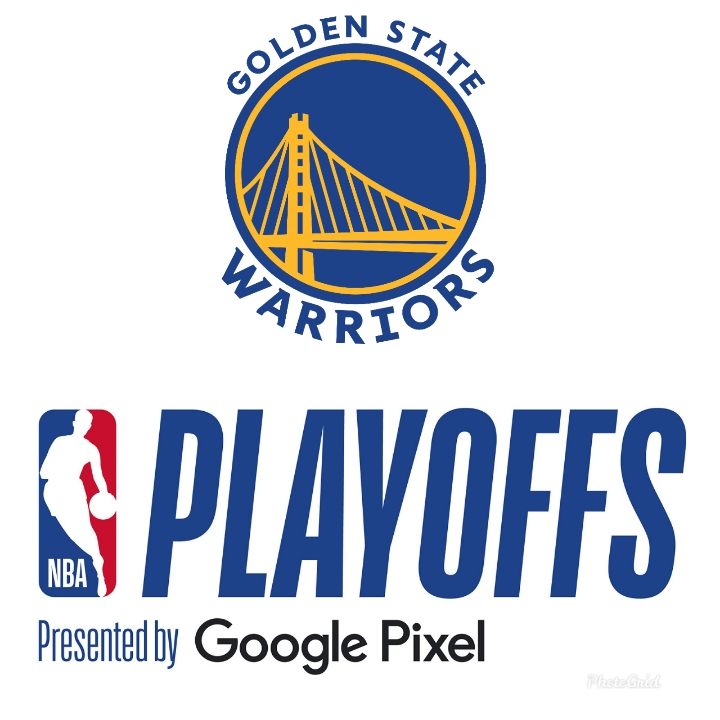 The Golden State Warriors have advanced to the NBA Finals with a 120-110 win over the Dallas Mavericks on Thursday night, taking Canadian Andrew Wiggins to the league’s biggest stage for the first time in his career.

Wiggins has a chance to join an exclusive list of Canadians with NBA titles, and will do so on a dynasty Warriors team searching for their fourth ring in seven seasons.

The Warriors have had an interesting run to the Finals, defeating the Nuggets in the opening round before besting the upstart Memphis Grizzlies in the second. After beating the Dallas Mavericks in five games in the Western Conference Finals, the Warriors will sit and wait to learn their finals opponent between the Boston Celtics and Miami Heat.

👀 what's your favorite Andrew Wiggins dunk of the playoffs? 😤 pic.twitter.com/KcoubZkCMc

For Wiggins specifically, the 2021-2022 season has been a revelation as he’s been able to thrive under an elite system and coaching staff; earning his first ever all-star appearance earlier this year. His stock around the league has risen considerably, and the former #1 overall pick looks the most comfortable he’s been since his days at Kansas.

Wiggins has at times been the second-best player on the team during this playoff run, logging heavy minutes and being on the floor for the teams most crucial possessions. He had a great first round against Denver, averaging 14.0 PPG with 6.8 RPG, including a 20-point, 6 rebound, 2 block and 2 steal performance in Game 4. The second round against Memphis was just as impressive, averaging 15 and 7 and playing excellent individual and team defence.

"I don't know where we'd be without him. He's just been brilliant." – Steve Kerr on Andrew Wiggins pic.twitter.com/Bj2rU7ZWdj

Things were picture perfect through two rounds for the Thornhill, Ontario native, but it somehow managed to get even better. Wiggins rose to new heights in Game 3 of the WCF, registering a 27-point, 11-rebound double-double on 11/20 shooting. He made some big shots on the road and was a key factor in giving the Warriors an insurmountable 3-0 series lead. Although they may have lost the following Game 4, Wiggins still made it a night to remember, pulling off an audacious highlight-reel poster dunk over first-team-All-NBA Luka Doncic.

Wiggins has been all over the media cycle in the past few weeks, and it’s nice to see a player that was once unfairly bashed and labeled a bust start to change the public perception and get his flowers.

From a team perspective, things could not be going any better for the Warriors. Start with a healthy Steph Curry, Klay Thompson and Draymond Green, add Wiggins, and include rising star Jordan Poole and you have a team that isn’t far off some of this dynasty’s earlier versions. There’re two tough teams in the Eastern Conference still hungry for a ring, but you have to figure that Golden State are the favourites to win it at this point, regardless of who they play.

Wiggins and the Warriors will await the conclusion of the Celtics/Heat series Sunday evening (8:30pm est. from Miami) and prepare for Game 1 of the NBA Finals which will get underway on Thursday June 2nd.